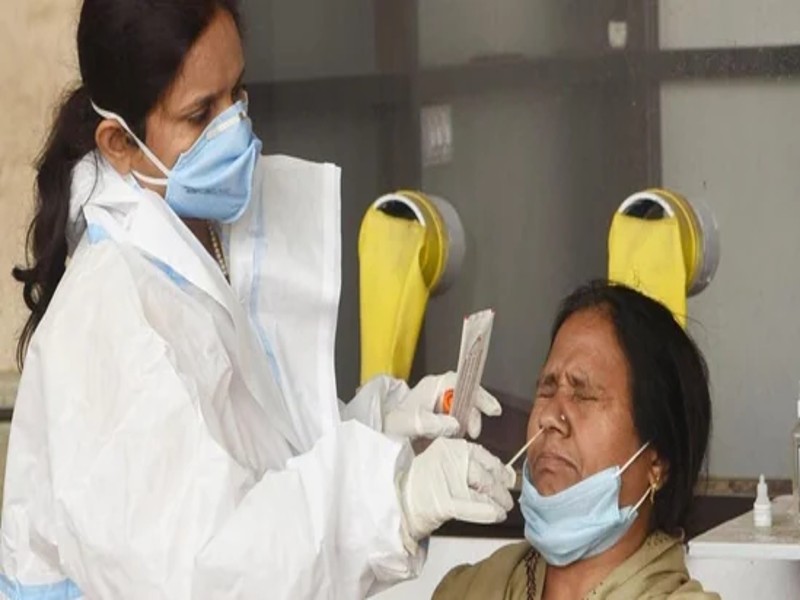 Delhi Cowed Cases: 1656 Cowed Cases were reported in Delhi on Friday. This is the highest since February 4, when the positivity rate was 5.39%.

Delhi code cases: In the last 24 hours, 1407 new cases of corona virus have been reported in Delhi. In which 2 patients have died. The positive rate in the capital has come down to 4.72%. The number of active cases has reached 5,955. At the same time, 4,365 patients are alone in their homes and 183 are hospitalized. 29,821 code tests were performed in the last 24 hours.

Corona case from Tuesday to Friday

Experts say that the increase in cases of Covid 19 in the last few weeks and the test positivity rate in Delhi do not suggest the beginning of a new wave. However, people must continue to follow basic principles to prevent the spread of infection. Renowned epidemiologist Dr. Chandrakant Lehria had earlier said that the test positive rate was stable. This means that the infection is spreading at the same rate and there is no wave. 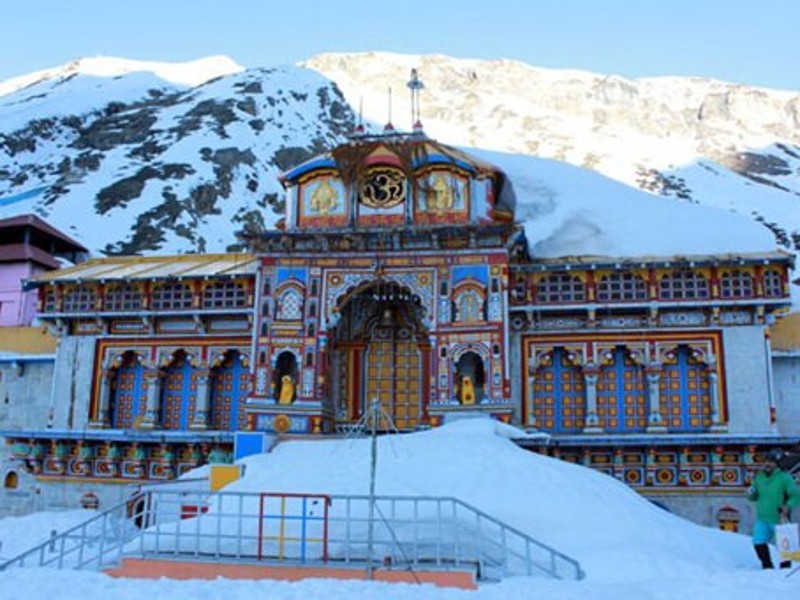 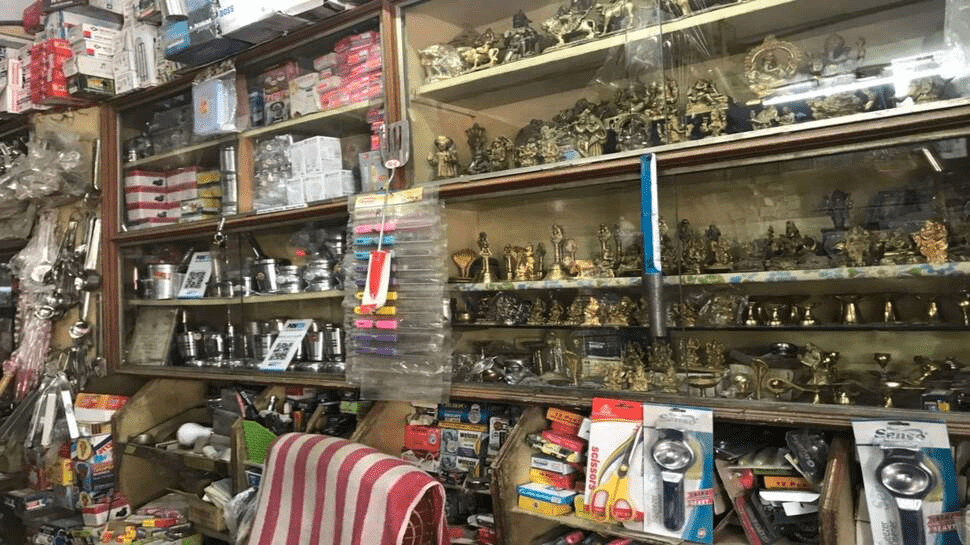 Next post Shopping in Ahmedabad: List of old and very famous markets where you can find everything within your budget