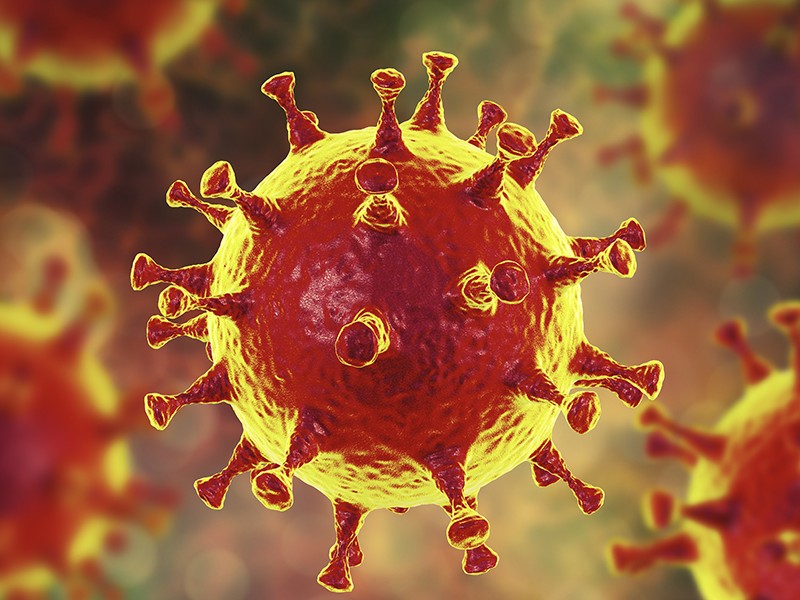 Corona blast in the country, more than five thousand new cases in Maharashtra, know the situation of other states including Delhi

Corona cases in India: In the last 24 hours, 1313 new cases of Corona virus were reported in Delhi.

Corona cases in India: Corona virus and omecron variant cases are on the rise in the country. Central and state governments are on alert. The third dose will now be given to health workers over the age of 60. In addition, a thousand cases of Omekron have been registered. About 90 per cent of the adult population in India has been vaccinated against COVID-19 with the first dose, said Lao Agarwal, Joint Secretary, Union Ministry of Health. “Weekly positive rates of more than 10 per cent are being noted in six districts of Mizoram, one district of Arunachal Pradesh and eight districts in West Bengal, including Kolkata,” he said. The weekly case positive rate is between 5-10% in 14 districts. Agarwal added that last week, on an average, more than 8,000 cases were registered daily in the country. The overall case positive rate is 0.92%. Ten thousand cases have been reported daily since December 26. Let’s find out how many cases were reported in which state on Thursday. Delhi

In the last 24 hours, 1313 new cases of corona virus have been reported in Delhi. The incidence rate is 1.73% and 423 patients have recovered. 923 cases were reported on Wednesday. There are 3081 active cases in the capital. Maharashtra

See also  Strict after yellow alert in Delhi, odd system for shops, know what will be closed

In Maharashtra, 5,368 new cases of cod were reported. A total of 1,193 patients recovered. On Thursday, 22 patients lost their lives. The number of active cases is 18,217. At the same time, the number of Omicron cases has increased to 450. As many as 198 new cases were registered on Thursday. Karnataka

In the last 24 hours, 707 new cases of corona virus have been reported in the state. 252 people were discharged and 3 died. Kerala

In the last 24 hours, 573 cases of Code-19 have come to light in Gujarat. 102 patients are healthy and two have died. The government has extended Corona sanctions until January 7, 2022. Minister of State for Health Rishikesh Patel said that the government has identified 3.5 million children between the ages of 15-18. Planning a vaccination campaign against COVID with Covaxin from January 3. Next post Teacher vacancies in central universities to be filled by March 2022, govt sets target