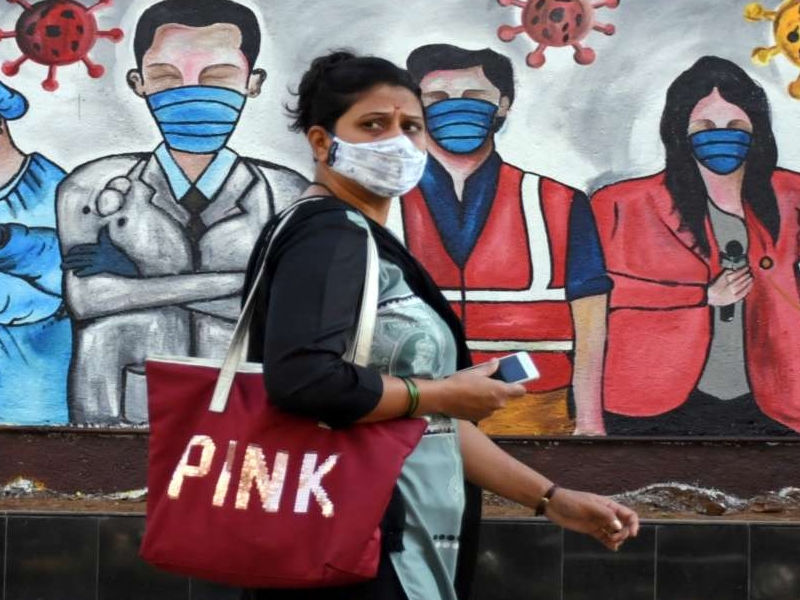 Lockdown again: Corona cases are on the rise in the country and it is being called the fourth wave.

Lockdown again: Corona cases are on the rise again in the country. The latest news is coming from Gujarat and Odisha. In Odisha’s Raigarh district, 64 students have been found affected in two hostels here. At the same time, 24 students have been certified at the National Institute of Design in Ahmedabad, Gujarat. After the case came to light, the institution has been made a containment zone. 178 students have also been placed in quarantine. According to the officials of Ahmedabad Municipal Corporation, the condition of two students is critical and they have been admitted to the hospital. This is the second time that a corona has exploded in an educational institution in Gujarat. Earlier last month, 162 crore patients were found at Gujarat National Law University (GNLU) in Gandhinagar.

Officials said that 64 students living in two hostels in Raigad district of Odisha have tested positive. At the same time, 71 new cases of Corona were registered in the state on Sunday. At the same time, the total number of corona patients in Odisha has risen to 12,88,202. The death toll is 9,126. There are currently 160 active cases in the state, while 12,78,863 people have recovered from the infection.

Hostel matron Namita Simal said that 40 female students of Anvesha Hostel in Kotlagda were found to be code positive. All are asymptomatic and are kept in isolation. Authorities are taking all precautionary measures to prevent the spread of the virus.

India disagrees with WHO estimates of corona deaths: Mandavia

India does not agree with the World Health Organization’s (WHO) death toll from corona, Union Health Minister Mansak Mandavia said on Saturday. There is a very transparent and legal process for registering deaths due to corona in India. On the last day of the 14th conference of the Central Council for Health and Family Welfare in Kiwadia, Gujarat, Mandavia said that India has a very strong system for recording births and deaths. “On Friday, the second day of this health camp, we passed a resolution on the WHO’s estimates of deaths from Corona,” he said. It is clearly stated that we do not agree with the WHO estimates of deaths from corona in India. Significantly, the WHO has estimated 4.7 million deaths due to corona in India in the last two years, while official figures are close to half a million. 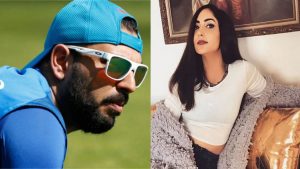 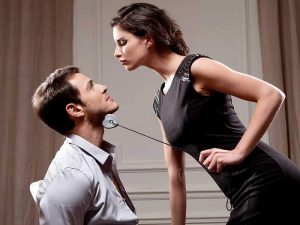 Next post Guys annoyed by this habit of girlfriend, are you doing the same mistake?