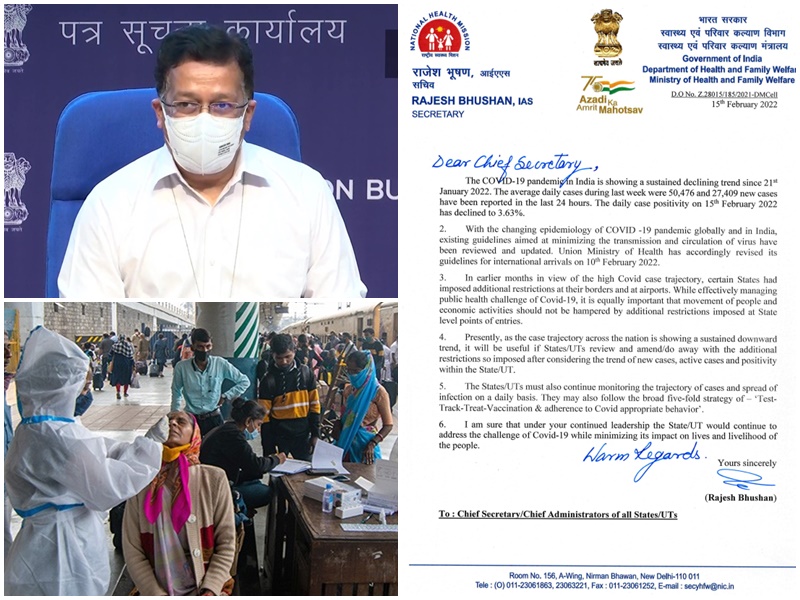 Corona: All restrictions on Corona will be lifted soon, Center writes to states, regular international flights may resume

In view of the declining cases of Corona, the Union Ministry of Health has appealed to the states to reconsider the related sanctions.

Corona Update: In view of the declining cases of Corona in the country, the government may soon remove all related restrictions. On Wednesday, Union Health Secretary Rajesh Bhushan asked all states and Union Territories to review, reduce or abolish Corona sanctions in their states. He wrote in his letter that the number of Corona cases in the country has been steadily declining, so Corona should review the sanctions and reduce or eliminate them. He also called for the continuation of corona tracing, treatment and vaccination. In the last 24 hours, 30,615 new cases of corona virus infection have been reported in India, according to figures released by the Ministry of Health on Wednesday. During this time 514 patients died.

Central Health Secretary Rajesh Bhushan has written a letter to all the states / UTs asking them to review and amend the additional restrictions on COVID19 or remove them as there is a steady decline in the epidemic in the country. The trend appears. pic.twitter.com/7iTlZ8tF4q

According to sources, the central government may allow resumption of regular international flights anytime between March and April. Regular international flights are expected to begin as soon as the domestic airline code exceeds 80% of the previous level. 2,200 flights are needed to reach 80% of the pre-code level. There are currently about 2,000 domestic flights. Due to the Corona virus epidemic, international passenger flights scheduled in the country have been suspended since March 23, 2020, for about 23 months. However, under the management of air bubbles, special passenger flights between India and about 40 countries have been operating since July 2020.

Relief for international travelers too

Earlier, many people had provided great relief to travelers from abroad. International travelers from abroad no longer have to stay at home in quarantine for seven days. In addition, international passengers will be exempted from mandatory code testing at the airport. Nor will they need to have an RT-PCR test on the eighth day. Of all the passengers arriving at the airport from abroad, only 2% of the total passengers are being code tested. Meanwhile, people who are being sampled are also being allowed out of the airport. 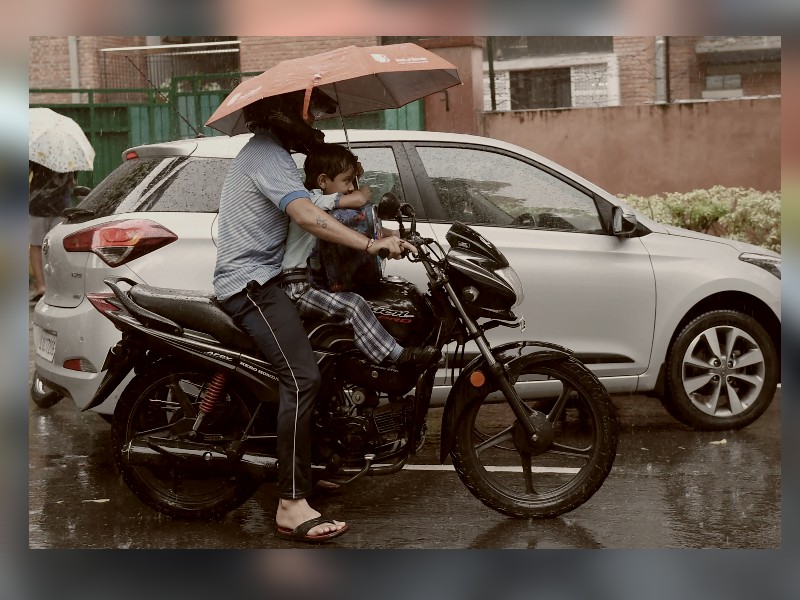 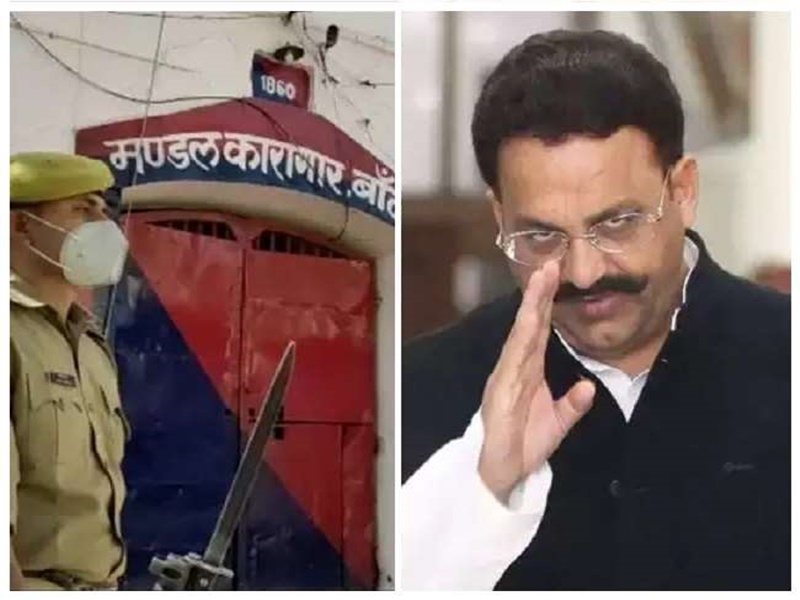