Cooperative societies will also be able to connect to the GM portal, small businesses will benefit, read Cabinet decisions

Cabinet meeting: Union Minister for Information and Broadcasting Anurag Thakur said that small businesses have benefited a lot from the opening of the official e-marketplace.
Resize the font.

Cabinet meeting: A meeting was held today (Wednesday) under the chairmanship of Prime Minister Narendra Modi. Giving information about this, Information and Broadcasting Minister Anurag Thakur said that the government’s e-portal GEM (GM) was launched on May 17, 2021. Cooperative societies will now be linked to it. Announcing the cabinet decision at a press conference, Thackeray said, “In order to bring transparency and strengthen the cooperatives, they will be linked to the GEM portal. Cooperative societies will also be able to sell their wares.”

He said that after the opening of government e-marketplace, self help groups, MSMEs and small traders have benefited. In 2017-18, purchases worth Rs. 6220 crore were made through this portal. At the same time, it increased to Rs 1.06 lakh crore in 2021-22. Anurag said, “This is saving the cost and time of the tender process. Small traders are joining the GEM portal. You can do big business through it.” More than 5.4 million products are being sold on the GEM portal. This development shows that the system has become more accountable and transparent. The poor, women and SHGs have been improved. Prime Minister Narendra Modi’s technology Cooperative societies will also benefit from the measures taken.

GEM works on inclusion, transparency and efficiency. Craftsmen, Bunkers, SHGs, Startups, Women Entrepreneurs and MSMEs are registered on GeM. If you look at the calculations of the last 4 years, the purchase of Rs. 6220 crore in 2017-18 increased to more than Rs. 1.06 lakh crore in 2021-22: pic.twitter.com/HFbPrSY7A8

What is GEM Portal?

E-portal GEM is an online marketplace. Anyone can join at home. Can do business with the government. After registration you can supply as per the demand of government departments. To do this, you must first contact the manufacturers. Then the goods are delivered on demand. Whoever is making the right product and the standard set by the government. He can sell his goods on Gem portal.

The increase in five years shows that the system has become more accountable and transparent, the welfare of the poor, women and SHGs has been improved, and the cooperatives will also benefit from PM Modi’s technology initiatives: Union Minister Anurag Thakur, in Delhi pic.twitter.com/cg8BQOPjKf 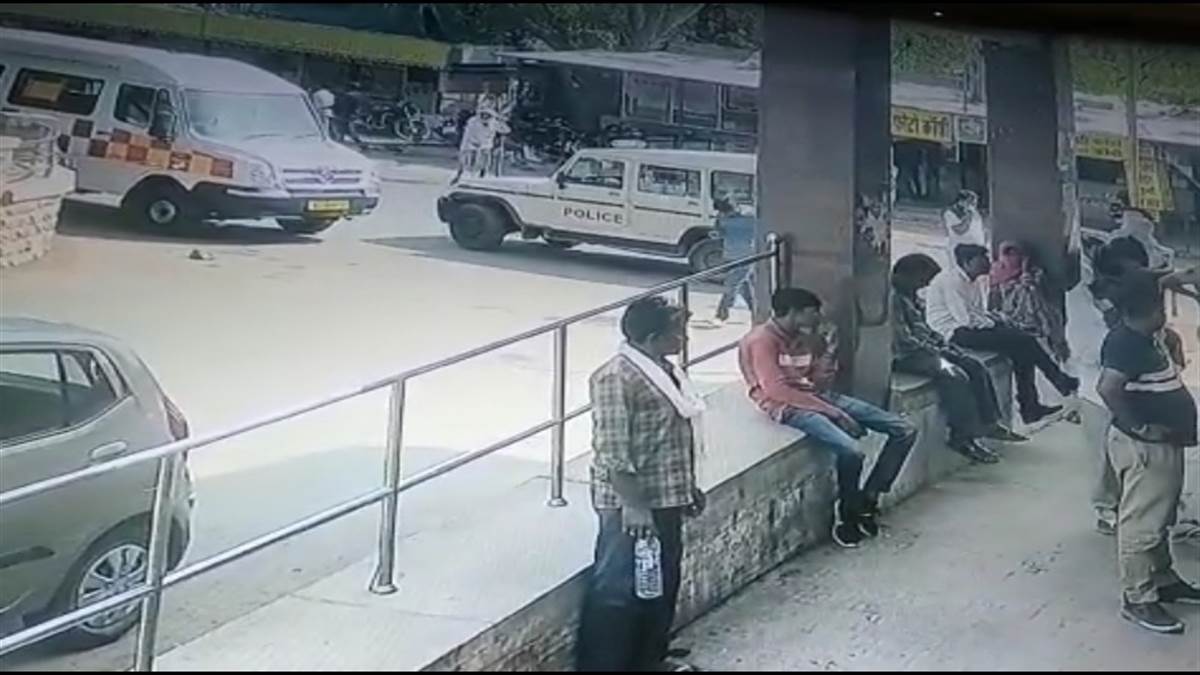 Previous post Jodhpur Crime News: Police sent an unidentified body crushed by a bus in a garbage truck to the hospital. 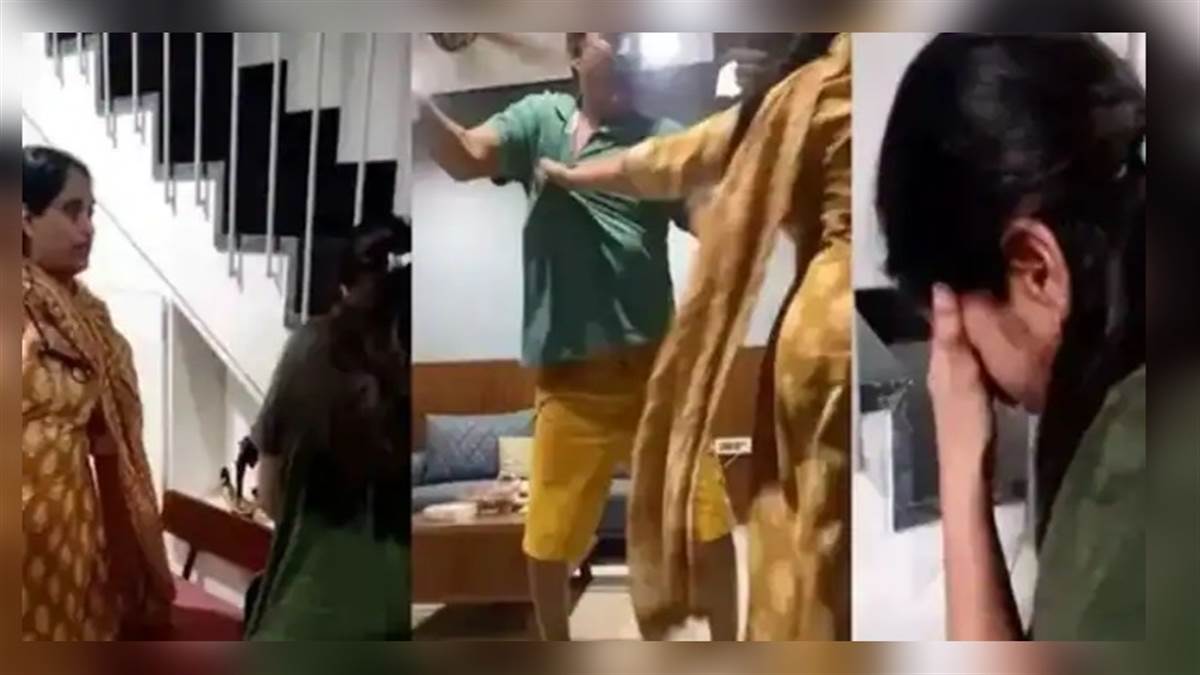