Edible oil: Cooking oil prices are expected to come down. The central government took big decisions on edible oil. The government has abolished tariffs for two years. Customs duty on soybean and sunflower oil has been abolished. Agriculture and basic tariffs and development cess have also been reduced to zero. The government’s decision took effect at midnight on May 24.

The Ministry of Finance has issued a notification.

According to a notification issued by the Ministry of Finance, 2 million metric tons of crude soybean oil and crude sunflower oil have been imported free of cost in FY 2022-23 and 2023-24. The government says tariffs, agricultural infrastructure and development cess have been abolished. Coking oil imports will be allowed without these taxes.

Inflation will be banned, people will be relieved.

The Central Board of Indirect Taxes and Customs (CBIC) tweeted. That being said, the move will help control inflation. Ordinary people will get relief. India imports 80% of its edible oil demand. Edible oil contributes a lot to inflation. Edible oil prices have risen more than 15% in the last three months.

The central government will allow import of 2 million MT of crude soybean oil and unrefined sunflower seed oil annually after March 31, 2024 at zero rate of duty and agricultural infrastructure and development cess. pic.twitter.com/aSTuHenVqf

Sugar exports will be limited.

According to media reports, the government may now restrict sugar exports. In the current season 2021-22 (October-September) 7.5 million tons of cycles have been exported. It could be limited to 1 million tons. At present the retail price of sugar per kg. 41.50 per kg. 40-43 per kg in next few months. If exports increase, this price may increase further. Clothing is also included in the measurement of retail inflation. Therefore, the government can exempt cotton imports to control the price of textiles. So that home garment makers can get yarn at a fair price. Two quarters ago, the price of cotton in the local market was 50 to 60 rupees. 55,000 (356 kg) per candy. Which has now reached the rupee. 1.10 lakh per candy. 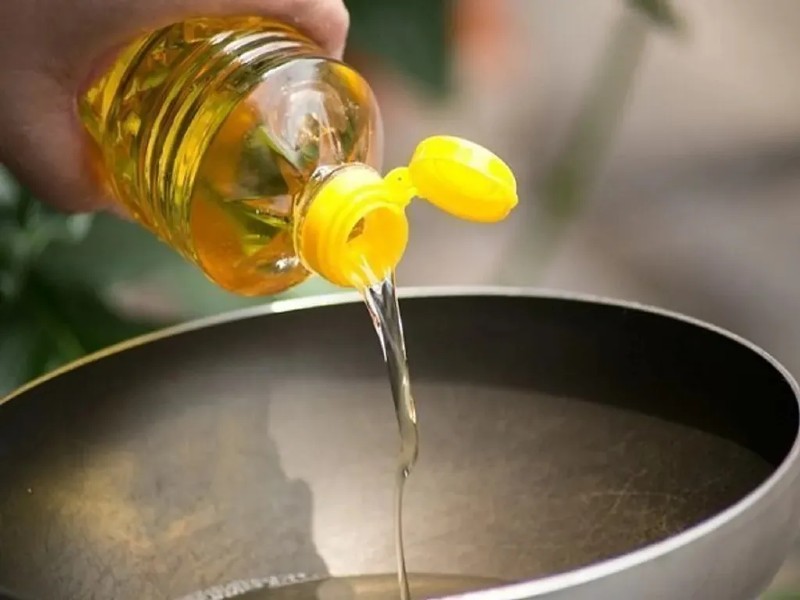 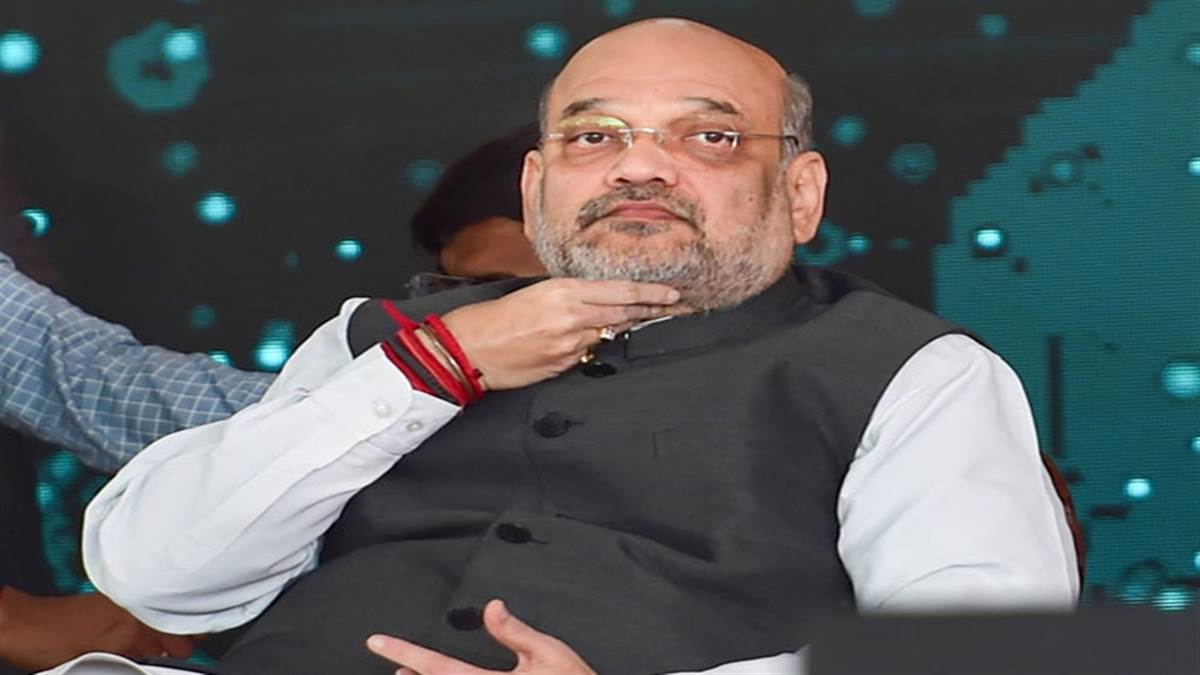