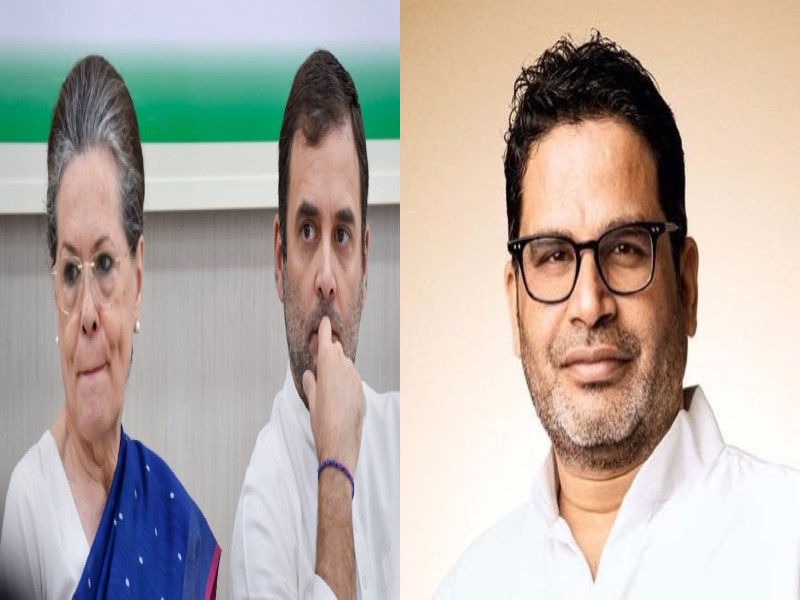 Congress convened a high-level meeting on Saturday. During this time, the party leaders discussed a number of issues. Prashant Kishore gave a presentation in the meeting.

News agency ANI quoted sources as saying that Prashant Kishore will join the Congress in the coming days, but he did not ask for any special post in the party. The PK said in its presentation that the party should focus on 370 seats. The Congress should contest alone in Uttar Pradesh, Bihar and Odisha. Unity must be fought in Tamil Nadu, West Bengal and Maharashtra. Rahul Gandhi agreed with Prashant.

A review team will be formed.

Congress General Secretary KC Venugopal said that Prashant Kishore gave a presentation on the 2024 elections. A team will be formed to review their offer. Who will present his report shortly. A final decision will then be made. KC Venugopal answered the question of PK joining the Congress or acting as a strategist. “Everything will be clear in a week,” he said.

He was with the party in the 2017 Punjab Assembly elections.

The Congress is trying to resume talks with Prashant Kishore after the recent election defeats in five states. The results of the Assembly elections came as a shock to the party. Earlier, Kishore had worked with the Congress in the 2017 Punjab Assembly elections. The party then won 77 seats under the leadership of Captain Amrinder Singh. The credit for the BJP’s landslide victory in the 2014 Lok Sabha elections goes to PK.

Prashant Kishore has given a detailed presentation to the Congress leader on the strategy for the 2024 elections. The plan presented by him will be overseen by a group set up by the Congress chief and the group will submit a report to the party chief within a week for a final decision: Congress’ C Venugopal pic.twitter.com/eKpn4Y5F5U

Sonia Gandhi wrote an article in the newspaper

On the other hand, Sonia Gandhi targeted the central government by writing an article in a newspaper. He said that today there is an atmosphere of hatred, prejudice and intolerance in the country. If left unmanaged, they can be left astray and lose the right path. The caretaker Congress president said that Prime Minister Narendra Modi was talking about accepting India’s diversity in every possible way. The bitter truth is that there is an attempt to divide and manipulate it.

The Congress party is fighting against the British rule.

Here, former Madhya Pradesh Chief Minister Doug Vijay Singh said that Congress is a party fighting against British rule. She is not afraid in today’s environment. Speaking to reporters in Ajmer on Friday, Doug Vijay said, “Shyama Prasad Mukherjee was in favor of Article 370.” When the Congress was fighting the British Raj. The Hindutva of the RSS, the Muslim League, the Hindu Mahasabha and Veer Savarkar was then in favor of the British government.

See also  At the All India Mayors Conference, PM Modi said, get ready to fulfill the commitment, the country needs to be rejuvenated. 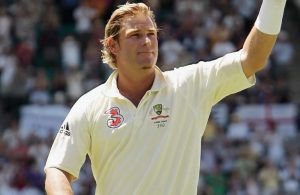