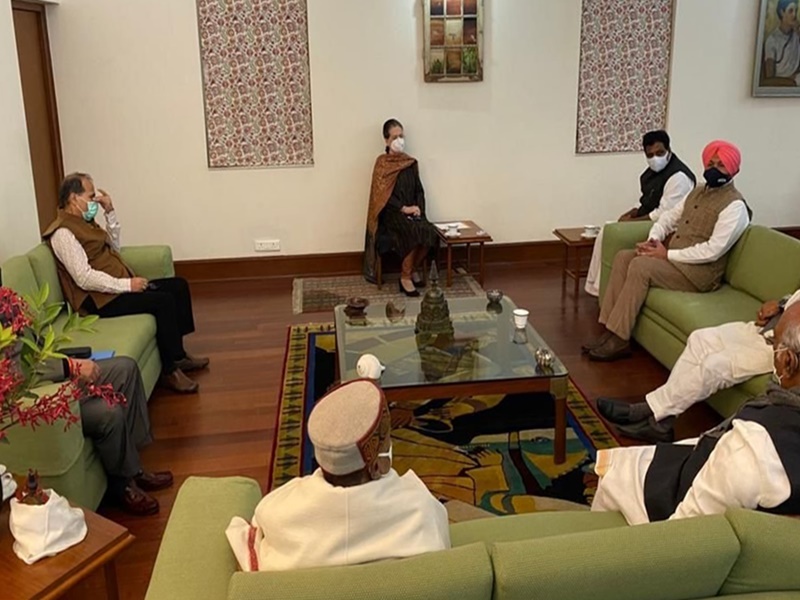 The Congress has also formulated issues and strategies to surround the government in the winter session of Parliament.

Congress Meeting: An important meeting of the Congress Parliamentary Strategy Group was held at the residence of Congress President Sonia Gandhi before the commencement of the winter session of Parliament. The meeting discussed the party’s strategy for the next session of Parliament and the issues to be raised. The meeting was attended by Leader of Opposition in Rajya Sabha Malkarjan Kharge, Leader of Congress in Lok Sabha Adhir Ranjan Chaudhary, KC Venugopal, AK Antony, Manik Tagore, Ronit Singh Bhutto, K Suresh, Anand Sharma and Sonia Gandhi. Meanwhile, Manish Tiwari was connected to his area through a video call. Let me tell you that the winter session of Parliament is starting from November 29. The opposition has begun preparations to surround the government in this meeting.

New Delhi: Ahead of the parliamentary session, a meeting of the Congress Parliamentary Strategy Group was held at the residence of the party’s interim president Sonia Gandhi this evening.

After the meeting, Rajya Sabha Opposition Leader Malkarjan Kharge said, “In today’s meeting of the Congress Parliamentary Strategy Group, we have decided to raise a number of issues in Parliament, including inflation, petrol and diesel prices, and Chinese aggression.” Will. ” And the issue of Jammu and Kashmir is included. He said that on November 29, the first day of the winter session, the Congress would take up the issue of farmers, including the dismissal of MSP and Union Minister of State for Home Affairs Ajay Kumar Mishra in the Lakhimpur Kheri violence case. “As part of our efforts to bring opposition parties together on these issues, we will invite leaders of different parties to Parliament,” Kharge said.

It is believed that there will be a commotion in the session like last time. The Congress is preparing to surround the Modi government on about 15-16 burning issues, which will be raised in the winter session. For this, efforts are being made to unite other opposition parties. But Mamata Banerjee’s attitude looks a bit different. There is talk that the Trinamool Congress may try to present itself as the Leader of the Opposition in Parliament. Explain that Mamata Banerjee was on a visit to Delhi till November 25, but during that time she did not meet Sonia Gandhi. 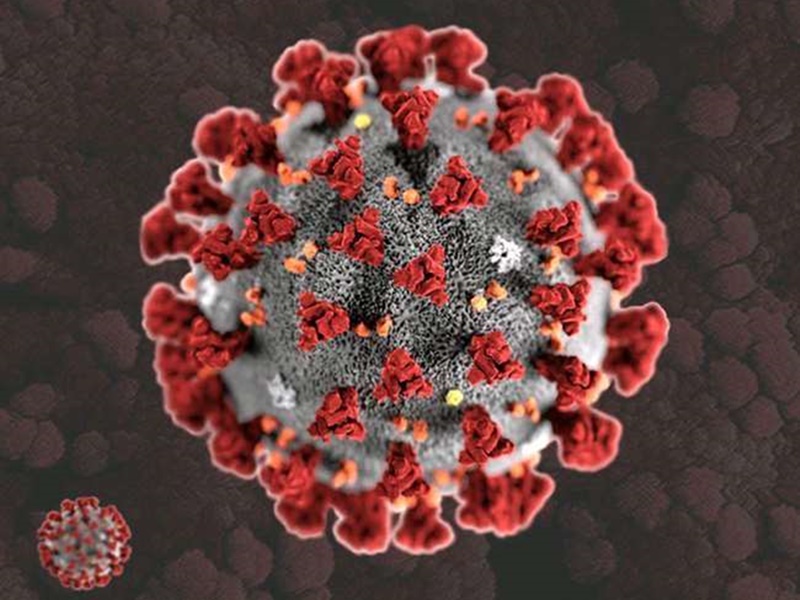 Previous post Government of India warns states to be vigilant after discovery of new variant B.1.1529 of Corona 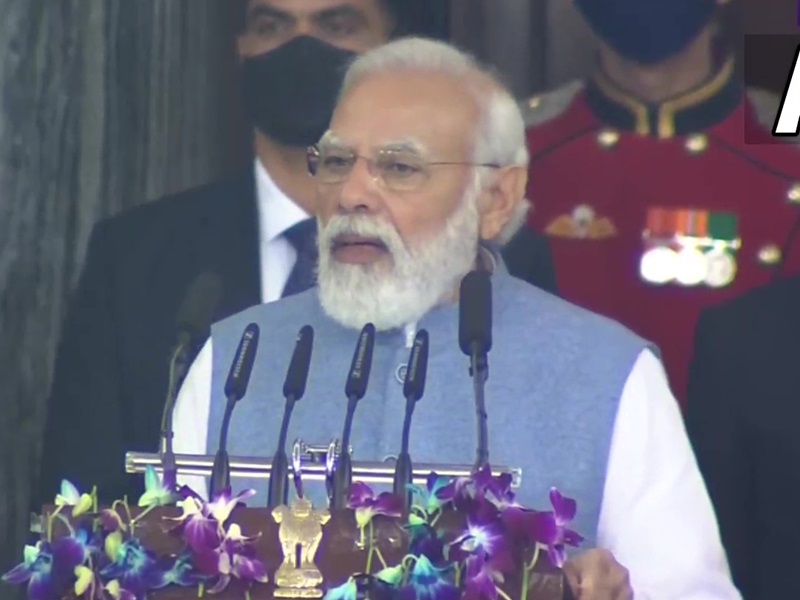 Next post VIDEO: PM Modi satirizes those who oppose Constitution Day, says these things on familism