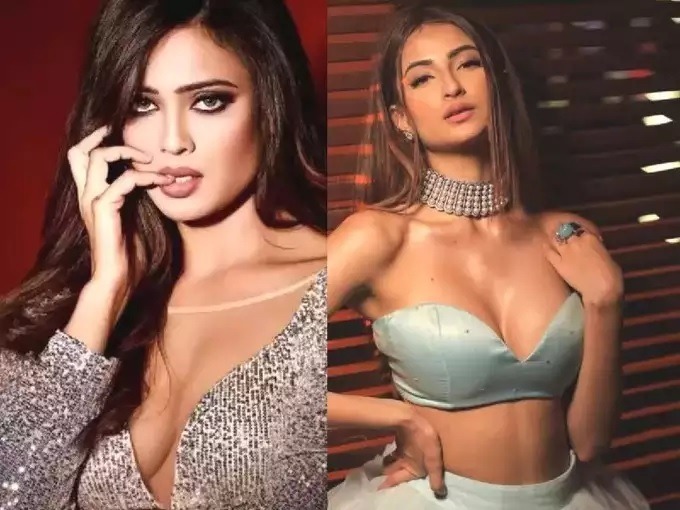 Mumbai: Actress Shweta Tiwari’s daughter Palak Tiwari is all set to make her Bollywood debut soon. The 20-year-old Palak will be seen in ‘Rosie: The Saffron Chapter’, which is inspired by true events. Recently, during a special conversation with Daily Bhaskar, Palak shared some special things related to his professional and personal life. In other words, Palak said that he could never compare himself with his mother Shweta Tiwari.

Palak said, “I wanted to be an actor since I was a child, believe me, I didn’t think of doing anything else. When you are an aspiring actor and you get your first movie, there can be nothing more enjoyable than this. The same thing happened to me. When I was finalized for the film ‘Rosie’, I was overjoyed. The film is based on a 2000 true story. In the film, I am playing the role of a soul, for which I have seen many old films. I have seen actress Madhubala’s film ‘Mahal’ where she has become a soul. Not only that, I have had to show Iraq that I have seen every work of Madhubala. I consider Madhubala GK as my icon, very inspired by her work. “

Palak was scared during the shooting
Palak added, “The film is based on an accident in Gurugram. Our photo shoot is also going to be in the same location where Rosie lived in real life. However, as the incidence of corona increased, that plan was canceled. Honestly, I was very happy, I didn’t want Rosie’s spirit to wander around me. We shot in an old hostel in Pune, then indoor shooting in Mumbai and some parts were shot in Lucknow. At times during the shooting it seemed like Rosie was around us. There was fear, but I didn’t stop working because of it. 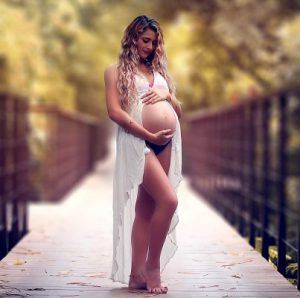 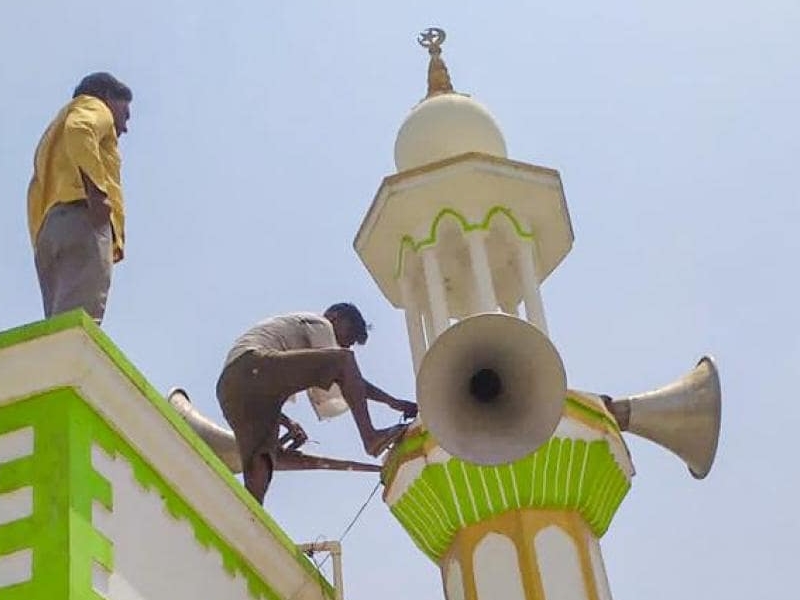