However, the target audience of these two pictures is different. So it doesn’t look like they will cheat each other’s business. We tell you that ‘Lal Kaptan’ directed by Navdeep Singh will be based on Indian history. Navdeep Sindhu’s thriller has a great experience. He has directed films like ‘Manorama Six Fit Under’ and ‘NH10’. The film has been in the news since the announcement that Saif will play a Naga saint who embarks on a vindictive and deceptive journey. Actor Saif Ali Khan has never been seen in such an incarnation before. So curiosity remains. Even its poster shows half of Saif’s face. It is said that this film is going to give the viewers a wonderful experience.

‘Commando’ on the other hand is a successful franchise. The second part of it has certainly proved to be weak. Now we have to see how much confidence people show in the third episode. This film is directed by Aditya Dutt. Actress Ginger Sharma and producer Bipul Amritlal Shah. As always, this time the extraordinary action scene will be seen in it. 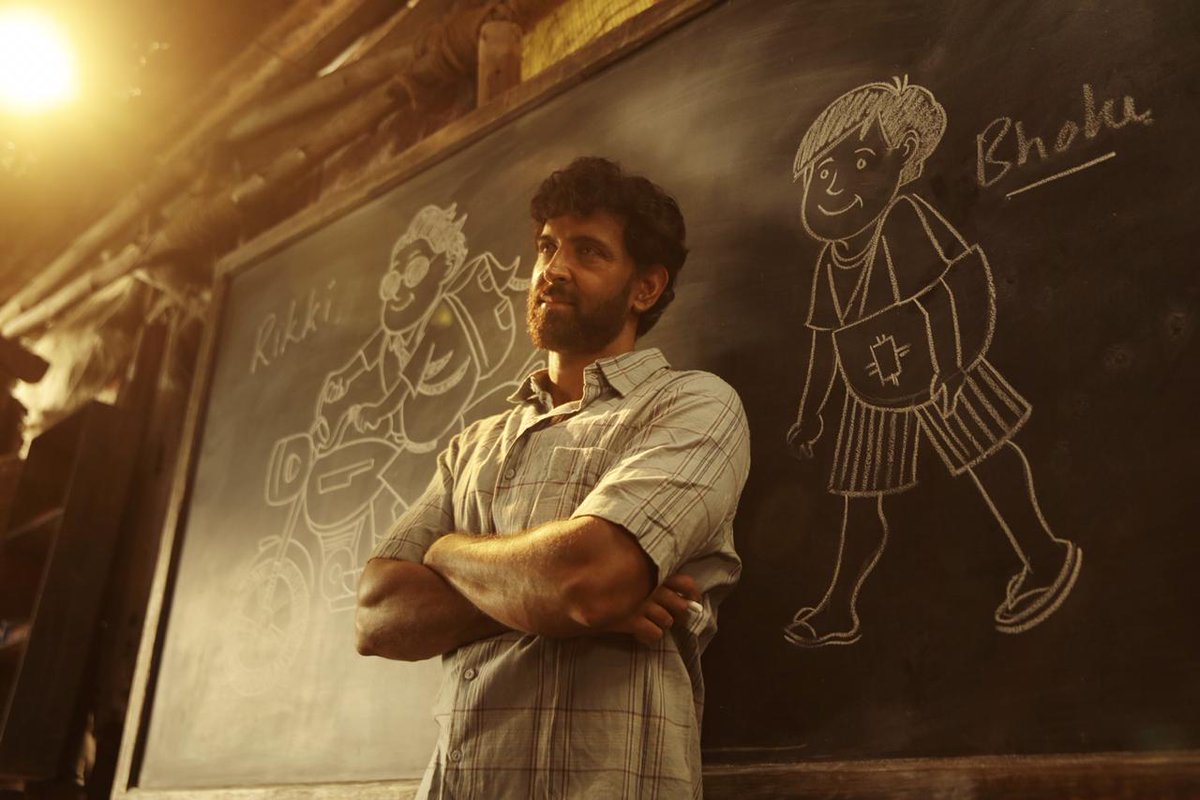 Previous post Super 30 Trailer Out: Hrithik has never been seen in this style before 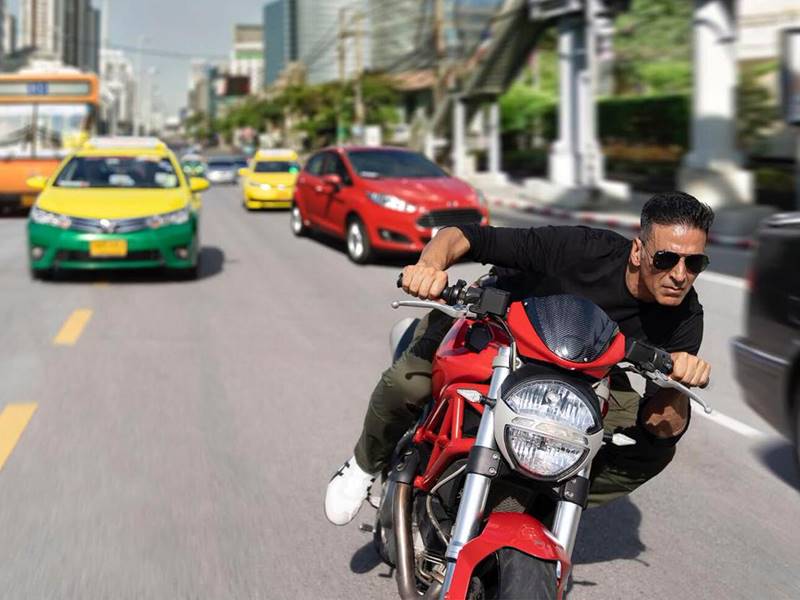 Next post Akshay Kumar rides his bike to the bank again, this time with stomach problems