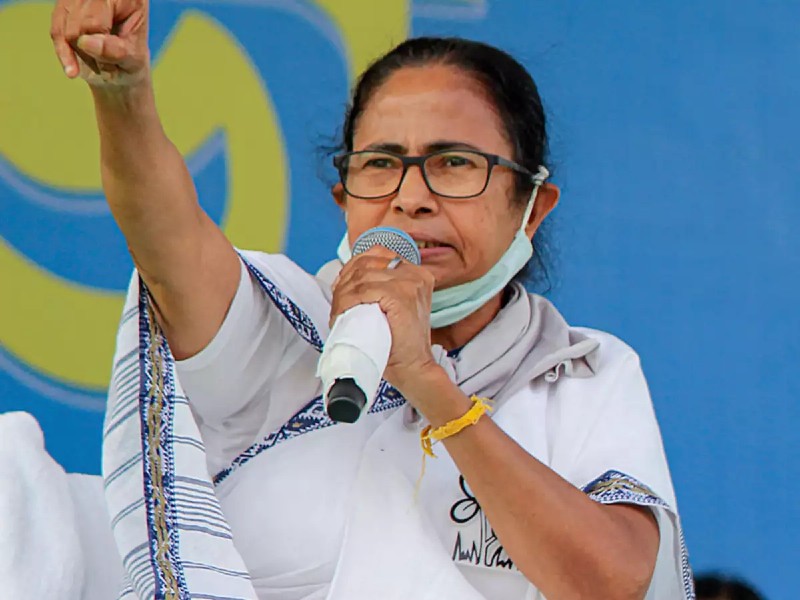 CM Mamata Banerjee to visit violence-hit Birbhum district on Thursday, saying it is Bengal, not UP

Birbhum Violence Case: Miscreants close doors from outside and set houses on fire. So people did not get a chance to flee.

Birbhum violence case: Political violence is on the rise in West Bengal. After the assassination of Trinamool Congress leader in Rampurhat area of ​​Birbhum, the mob set fire to 12 houses. In which 8 people were burnt alive. 7 bodies have been found from the same house. The incident happened on Monday night. The Center has sought a report from the state government. Here the opposition has opened a front against Chief Minister Mamata Banerjee. Demanded his resignation. At the same time, President Raj has been asked to implement in the state. CM Banerjee on Wednesday answered questions from the opposition.

She said she would visit the violence-hit Birbhum district on Thursday to assess the situation. The Chief Minister promised stern action against those responsible. Mamata Banerjee said, “The government is ours, we care about the people of our state. We never want to hurt anyone. The incident at Birbhum Rampurhat is tragic. I have fired OC, SDPO. I will go to Rampurhat on Thursday.

The government is ours, we care about the people of our state. We would never want anyone to be hurt. The incident at Birbhum, Rampurhat is tragic. I immediately fired the OC, SDPO. I will go to Rampurhat tomorrow: West Bengal CM Mamata Banerjee on the Birbhum incident pic.twitter.com/xZuwsMLAW8

Fair action will be taken

CM Mamata Banerjee said that similar incidents have also taken place in Gujarat and Rajasthan. “We will act fairly,” he said. The Chief Minister added, “This is Bengal, not Uttar Pradesh.” I sent a TMC delegation to Hathras, but we were not allowed to enter. However, we are not stopping anyone from coming here.

So far, 20 people have been arrested.

So far, 20 people have been arrested, a senior police official said. It is being investigated how many people were involved in the incident. The West Bengal government has formed a special investigation team headed by Additional Director General Gyanwant Singh to probe the incident. BJP national vice-president Dilip Ghosh termed the incident inhumane. He said his party would take up the issue in the Lok Sabha. 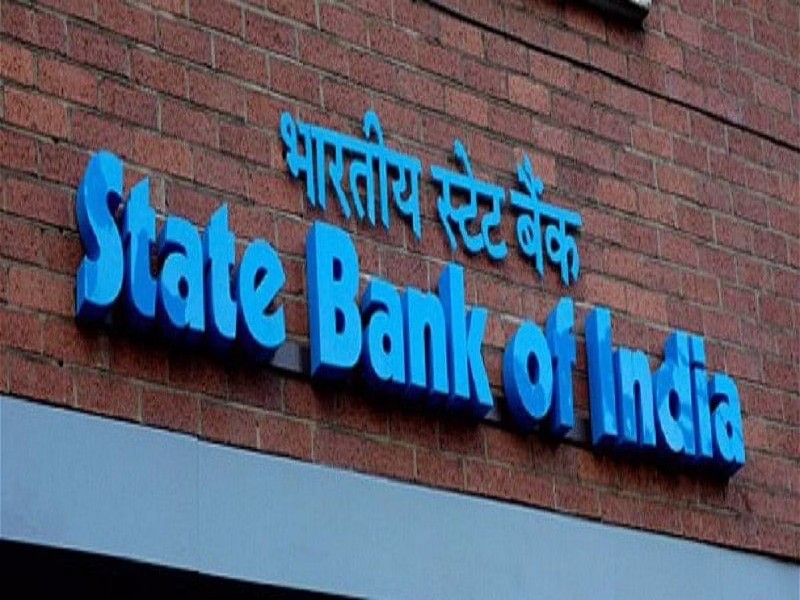 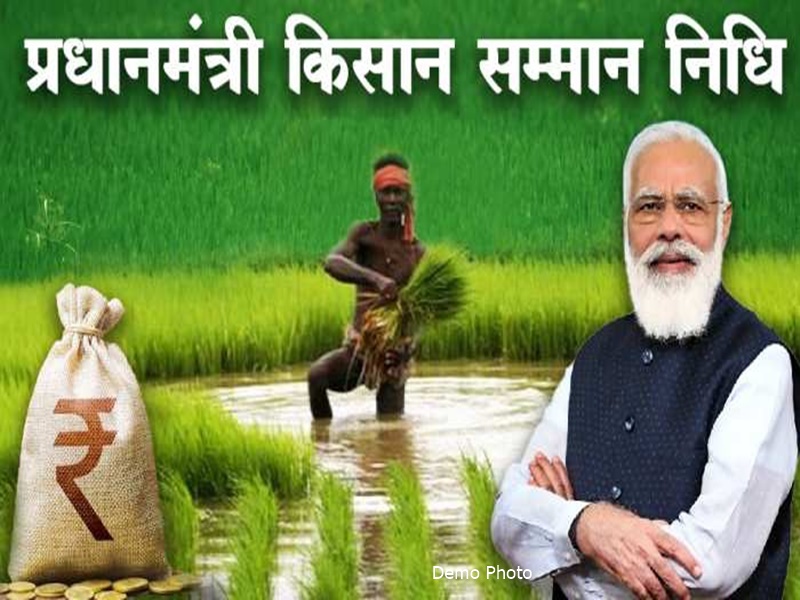 Next post PM Kisan Saman Nidhi: Learn how to do eKYC online to get 11th installment here.