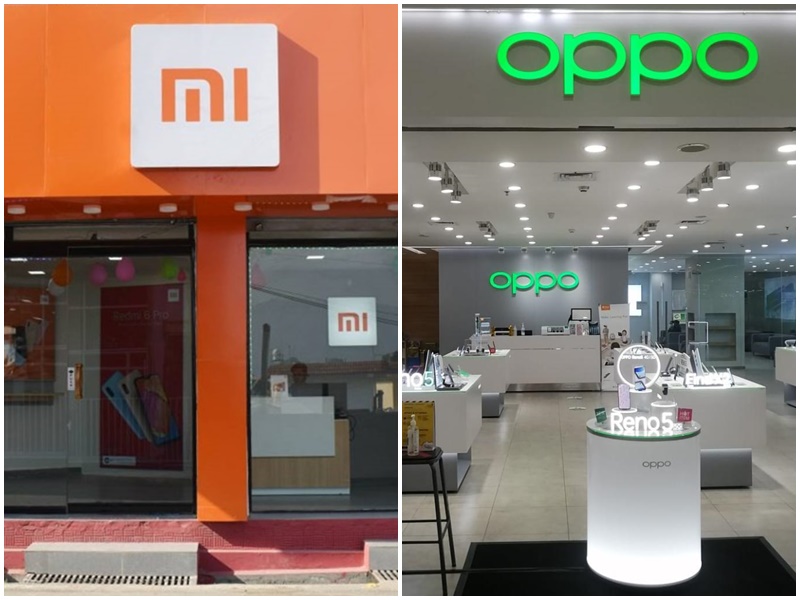 Raids on Chinese Mobile Companies: Chinese mobile companies are not only selling cheap mobiles in the country but also secretly repatriating their profits. Following the raid, the Income Tax Department (CBDT) said two of China’s largest mobile phone companies had sent more than Rs 5,500 crore in royalties to their overseas group companies. The CBDT also said that the two foreign mobile phone makers had committed corruption in the procurement of spare parts used in mobile handsets. Also, these two companies have not complied with the regulatory orders laid down under the Income Tax Act, 1961. For which they can be fined up to Rs.1000 crore under the Income Tax Act 1961.

CBDT says two foreign-controlled mobile phone manufacturers face fines of more than Rs 1,000 crore for non-compliance with “regulatory mandate laid down under the Income Tax Act 1961 for disclosure of transactions with relevant entities”. May have to pic.twitter.com/OcrFao3yNU

On December 21, the Income Tax Department raided the offices of companies in 11 states – Karnataka, Tamil Nadu, Assam, West Bengal, Andhra Pradesh, Madhya Pradesh, Gujarat, Maharashtra, Bihar, Rajasthan, Delhi and NCR. In this regard, the tax department said in a statement, “The search operation has revealed that the two largest companies have sent royalties on behalf of their group companies based abroad, which amounted to a total of Rs 5,500 crore.” Rs.

The CBDT also states that there are some tech and software companies that have been set up for the sole purpose of raising costs and raising funds. For this fraud, such companies paid for business purposes and also used bills issued by a non-existent business entity based in Tamil Nadu. Thus, an investment of about Rs. 50 crore has been made. The CBDT said further investigation is underway. 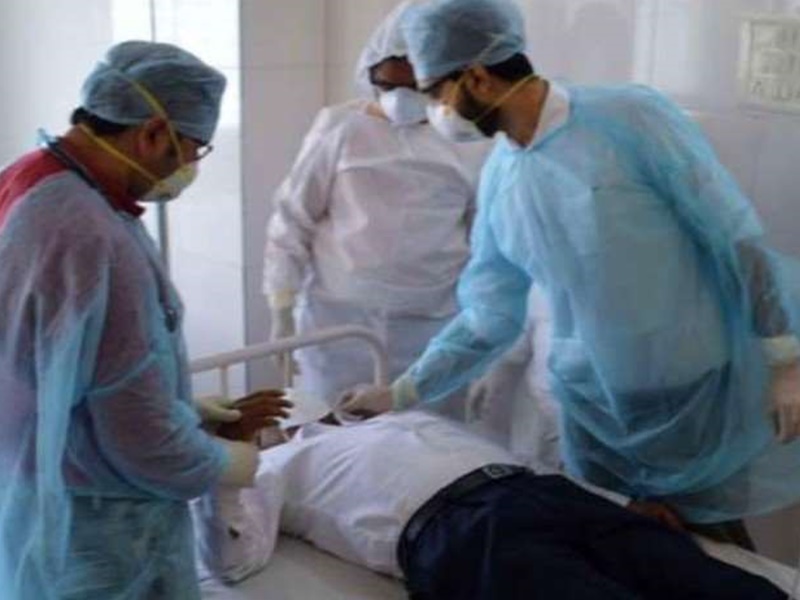 Previous post New guidelines of the Ministry of Health regarding the increasing risk of omecron, also test for Crowna in symptoms such as cold, cough, fever. 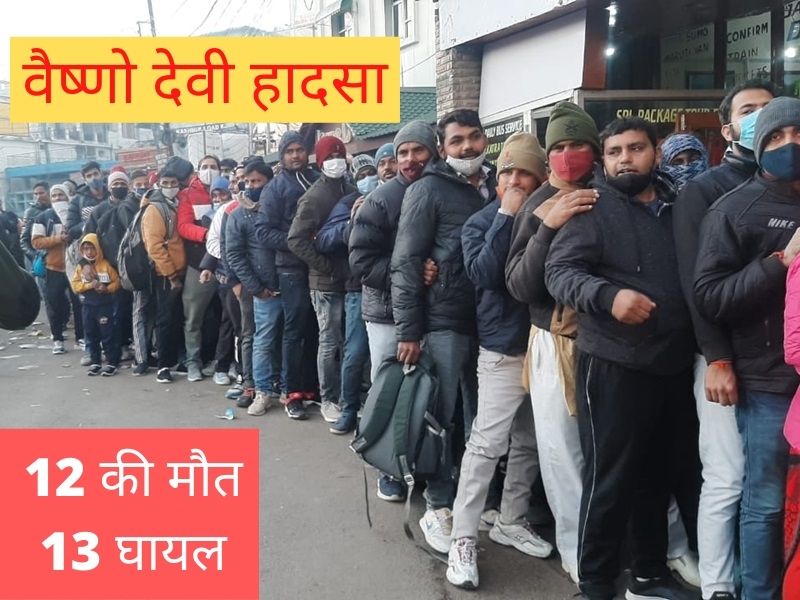