Chennai: Prime Minister Narendra Modi gave a gift of Rs 31,500 crore to Chennai, read the highlights of his speech.

PM Modi’s visit to Chennai: As a close friend and neighbor, India is providing all possible assistance to Sri Lanka.
Resize the font.

PM Modi’s visit to Chennai: Prime Minister Narendra Modi on Thursday inaugurated and laid the foundation stone of 11 projects worth over Rs 31,500 crore, including the Bangalore-Chennai Expressway, at the Jawaharlal Nehru Stadium in Chennai. These projects include major infrastructure sectors such as railways, petroleum, housing and roads. Tamil Nadu Chief Minister MK Stalin was also present on the occasion. PM Modi inaugurated 1152 houses constructed under the Light Hot Project. The project has been constructed at a cost of Rs. 116 crore under the Prime Minister’s Awas Yojna-Urban.

Prime Minister Narendra Modi said that this place is special and its people, culture and language are amazing. I recently hosted the Indian Deaf Olympic contingent at my residence. This time India performed well in the tournament. We have won 16 medals out of which 6 medals have been won by the youth of Tamil Nadu.

“We are here to celebrate the development journey of Tamil Nadu,” he said. Inauguration or foundation stone of projects worth over Rs. 31,000 crore is being laid. In which the focus in the field of road construction is clearly visible. PM Modi said, “I would like to congratulate all those who will get houses under the historic Chennai Lighthouse Project under the Housing Scheme. This has been a satisfying plan for us.

The Prime Minister said that five railway stations were being rebuilt. This modernization and development is being done keeping in view the needs of the future. It will also integrate into local art and culture. He said, “Multi-model logistics park will be an ideal change in the ecosystem of freight transport in our country. Each of these projects in various fields will strengthen our commitment to job creation and self-reliance.” Will

PM Modi added that a few years ago, there was talk of roads, electricity and water in infrastructure. Today we are working to expand India’s gas pipeline network. Work is underway on the Iway, our vision is to bring high speed internet to every village. Sri Lanka is going through a difficult time. As a close friend and neighbor, India is providing all possible assistance to Sri Lanka. 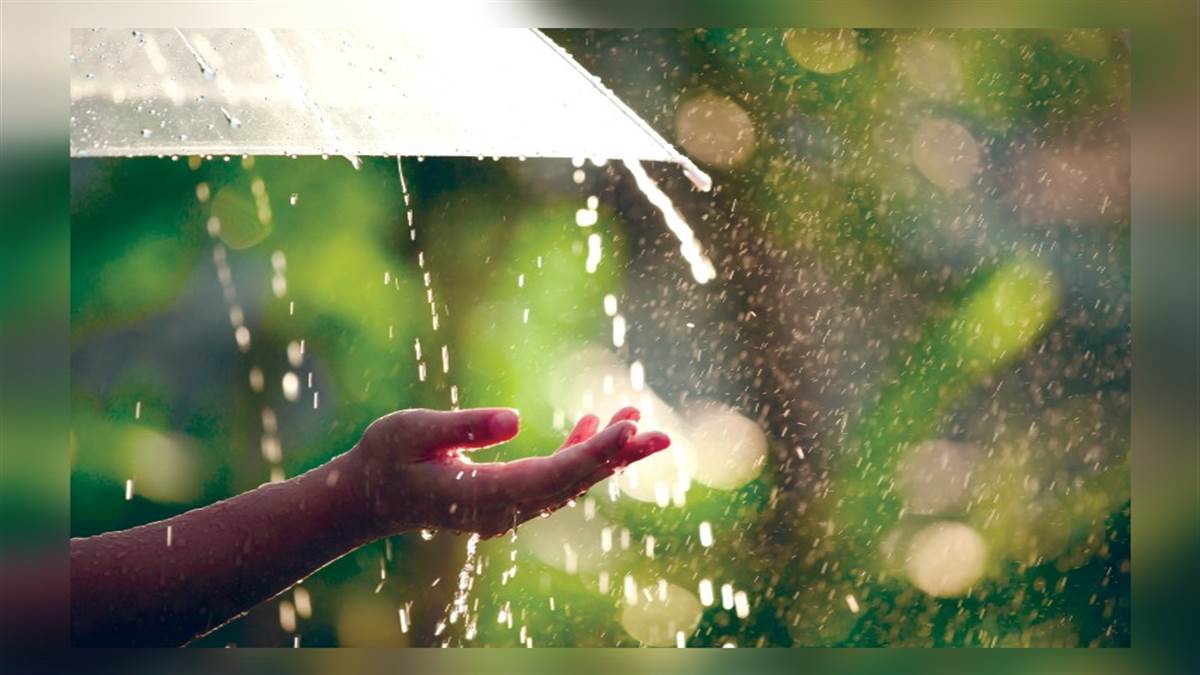 Previous post Weather News: Heavy rains will fall in this state for next 5 days, IMD has issued an alert.

Next post CHENNAI: Prime Minister Narendra Modi has gifted Rs 31,500 crore to Chennai, read the highlights of his speech.