The Charminar Prayer Issue: The Archaeological Survey of India banned prayers at this historic site almost two decades ago.
Resize the font.

Issue of Charminar Prayer: It has been demanded that four minarets of Hyderabad be opened for prayers amidst controversy over Varanasi Gyanwapi Mosque. Congress leader Rashid Khan has made this demand. For this, Rashid Khan staged a sit-in near Charminar in Darbad and started a signature campaign. The Archaeological Survey of India banned prayers at the historic Charminar almost two decades ago. The BJP has opposed it. The BJP says it is an attempt to destabilize the environment. The BJP has also declared it against the law.

Problem of Charminar Prayer: Demand for Prayer in Charminar

The Congress leader said that a signature drive has been launched for a mosque near Charminar. Charminar is a protected monument to ASI. Therefore, I will go to the ‘secular’ Chief Minister of Telangana with all the signatures. If our request is not considered, we will hold a sit-in at Pragati Bhavan (CM Camp Office). False claims are being made on mosques in the country.

The Telangana BJP has issued a statement against Congress leader Rashid Khan’s demand for reopening the Charminar in Hyderabad for prayers. Telangana BJP spokesperson NV Subhash said that Charminar is a historical monument and thousands of people come to see it. The Archaeological Survey of India (ASI) closed the mosque for prayers to keep it safe and to avoid inconvenience to tourists during prayers. Prayers have not been offered in Charminar for years. Prayers are not offered on the announced monuments as it is against the law. v Rashid Khan wants to spoil the peaceful atmosphere of the city by demanding reopening of the mosque just to get some votes. 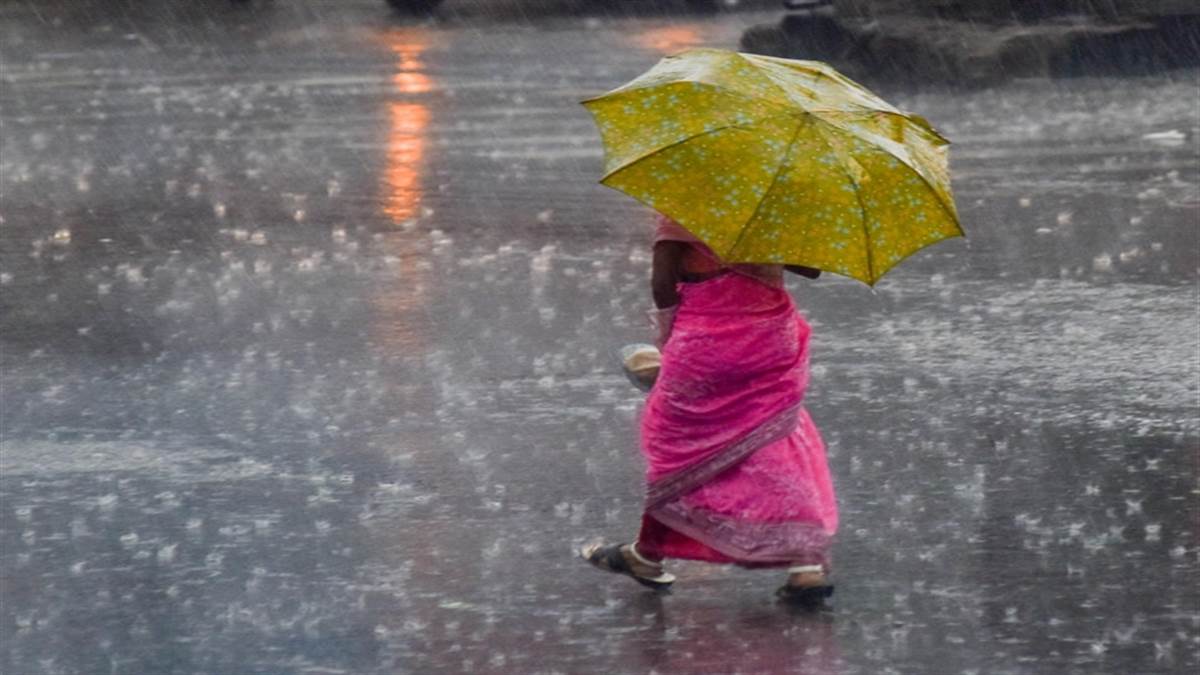