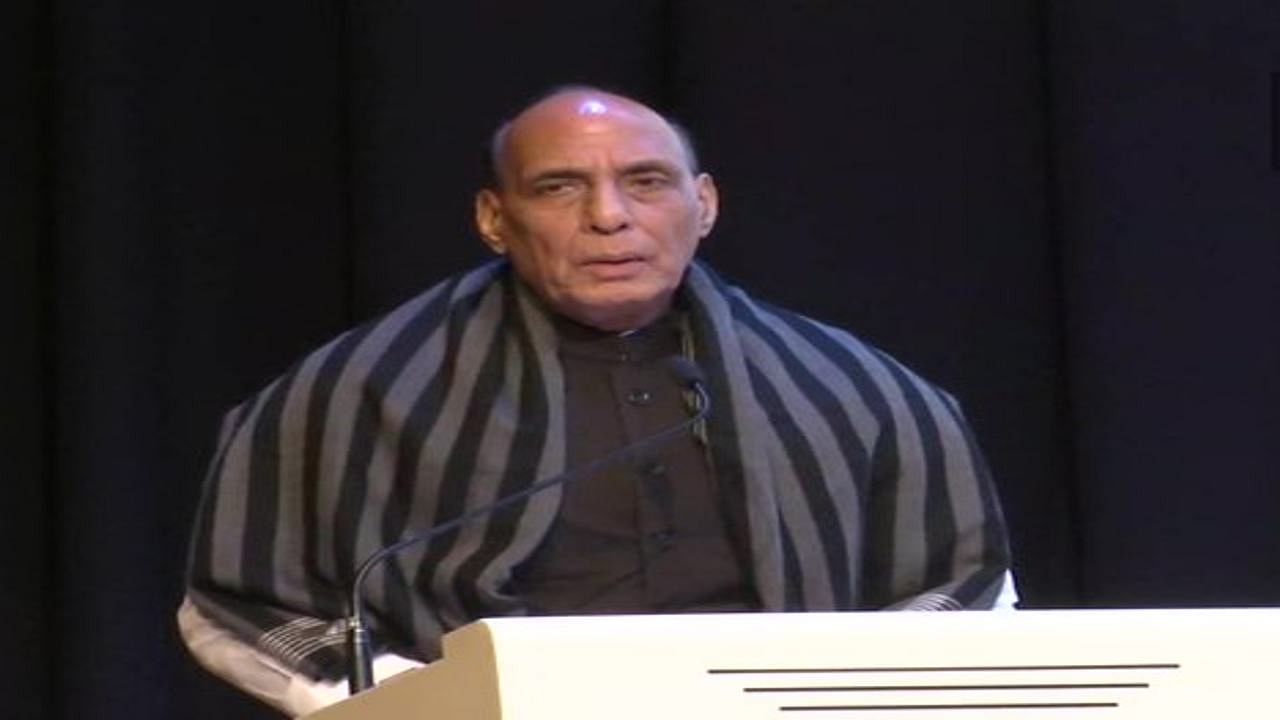 Defense Minister Rajnath Singh quoted the country’s first Prime Minister Jawaharlal Nehru as saying, “When I want to know the future of India, I do not look at the stars and planets, I look at them through the eyes of a small child.”

Defense Minister Rajnath Singh on Monday said that India was carrying out reforms in the aerospace sector which were not thought of before. He spoke about the role of the space sector in keeping the world connected during the Covid-19 epidemic, from research to data transfer and analysis. After inaugurating the Kalpana Chawla Center for Research in Space Science and Technology at Chandigarh University, Singh said, “We are making reforms in the aerospace sector that we did not think of before.”

He also launched a scholarship scheme worth Rs 10 crore for the children of defense personnel of three services (Army, Navy and Air Force). The Minister said that realizing the importance and potential of the space sector, the government has made it an important part of its vision. Highlighting the importance of the region in contemporary times, Singh said it is closely linked to mapping, photography and connectivity, rapid transportation, weather forecasting, disaster management and border security.

Singh quotes Jawaharlal Nehru, the country’s first prime minister, as saying, “When I want to know the future of India, I do not look at the stars and planets, I look into the eyes of a small child. India’s future is secure if their eyes are bright and full of hope,” Nehru once said. Personal participation was requested.

He said the issue of mature technology transfer is under consideration. Regarding the formation of the Indian National Center for Space Promotion and Tribunal (In-Space), he said that this independent body would act as a single window for matters related to the space sector. Recalling Kalpana Chawla, the minister described her as a symbol of women’s empowerment, who touched heights beyond ‘imagination’.

Also read- Accelerated vaccination of children on the first day, 4 million children aged 15-18 got the first vaccine of corona 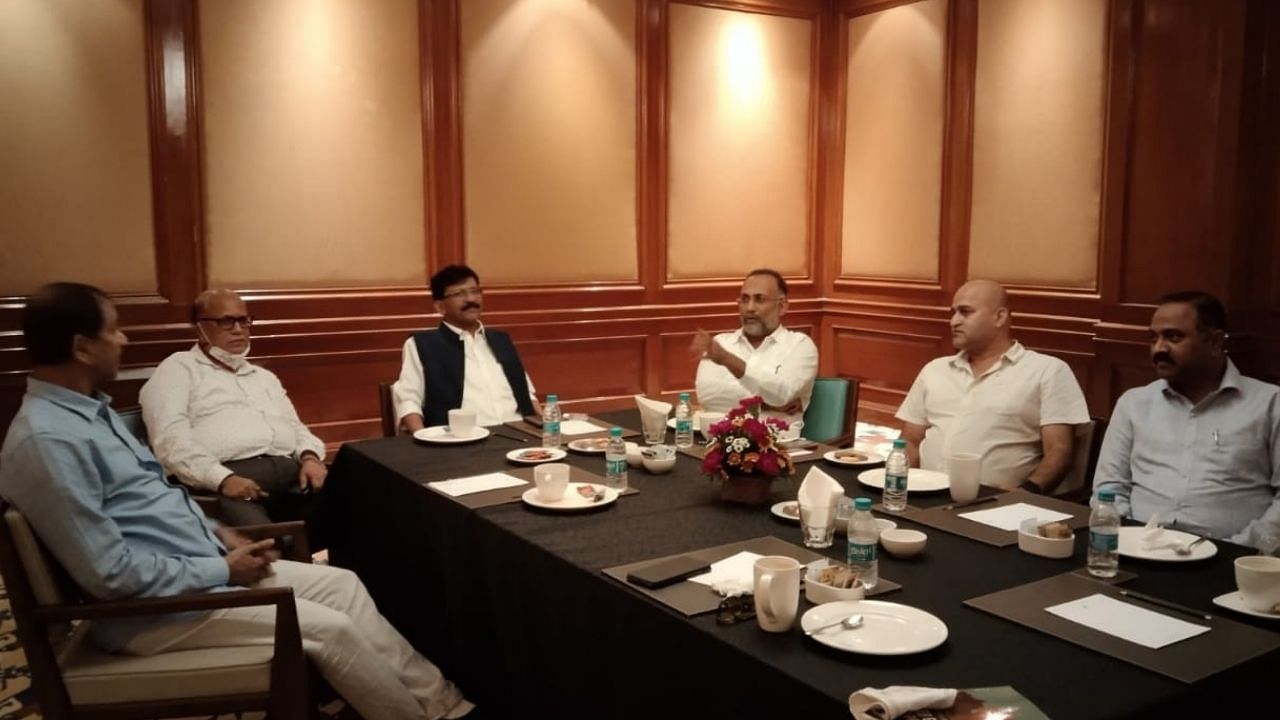 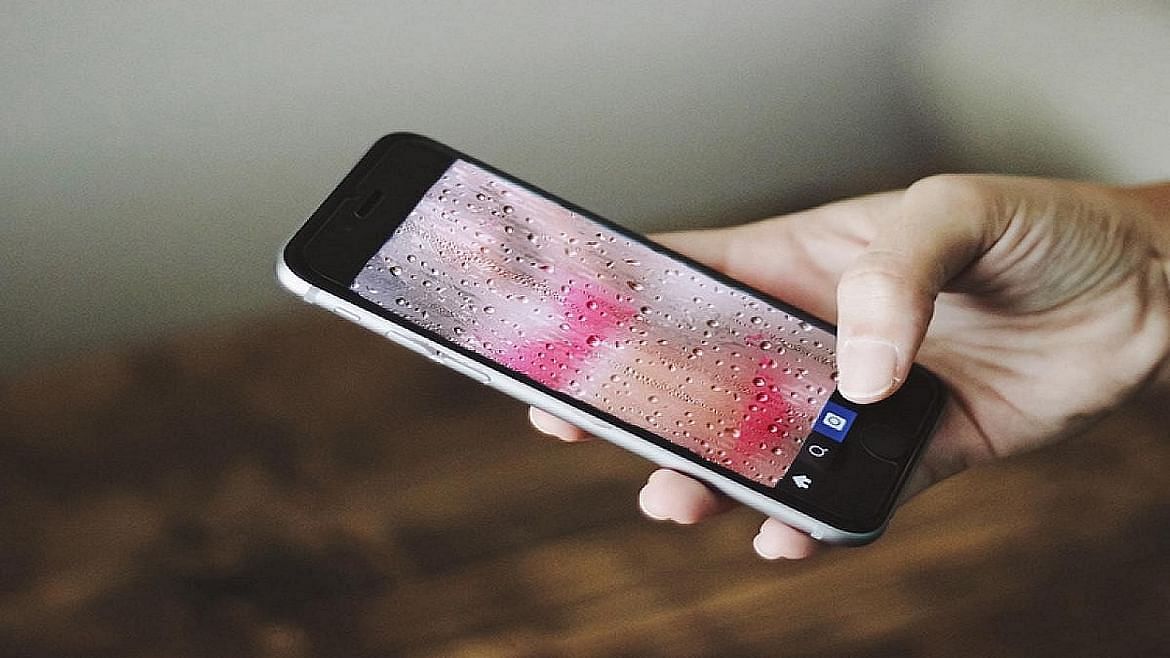 Next post The app was bid by uploading pictures of Muslim women, experts fear serious conspiracy