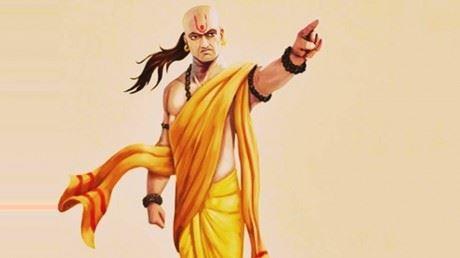 Mumbai – Chanakya is considered an important place in the history of India. Besides being a scholar of economics and political science, he was also a great philosopher. He destroyed the Nanda dynasty through his policy and made Chandragupta Maurya king. In today’s world everyone has their own desires. He described his principles in the Chanakya Niti, which is called Niti Granth.

People often have to take risks if they want to be rich in life. When a person achieves success through knowledge, experience and hard work, he gets the blessings of Goddess Lakshmi. According to the Chanakya principle, a person who performs all his duties diligently and honestly, no one can stop him from becoming rich. There are other things that are very important to know.

Don’t misuse money-
According to Chanakya, many times when money comes, people become arrogant. Lakshmiji does not stay with the arrogant person for long, Lakshmiji leaves such people very quickly. So when it comes to money, you have to keep your contribution away from ego and keep the interest of the people in mind, money should never be used for wrongdoing.

Adhere to discipline
According to Chanakya, discipline is of paramount importance behind success in life, those who finish all their work with discipline and on time, they become rich later, i.e. such people get money. Lakshmiji bestowed his grace on such a person.

See also  If you have invested in PPF then know what is the principle of 2019, it will affect the account holders
InChanakya, forget, principle, rich 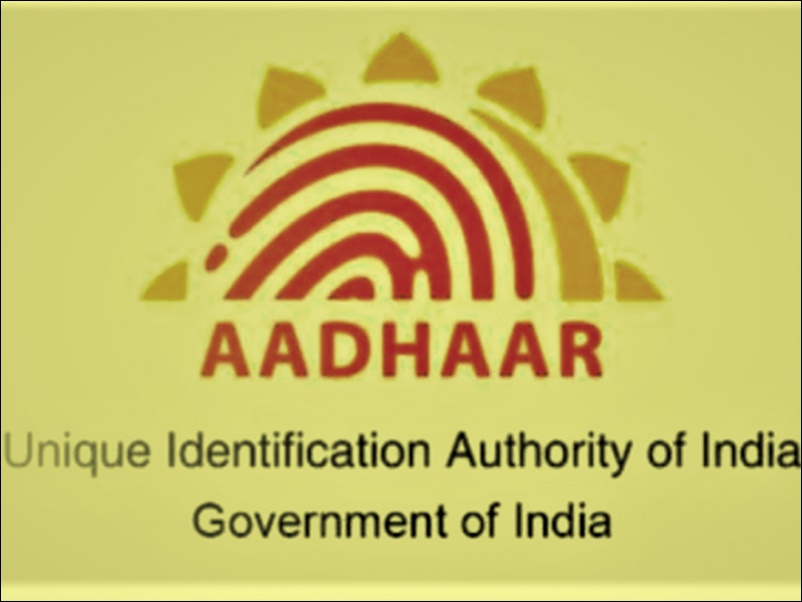 Previous post UIDAI told the Delhi High Court that basic biometric information would not be shared with anyone. 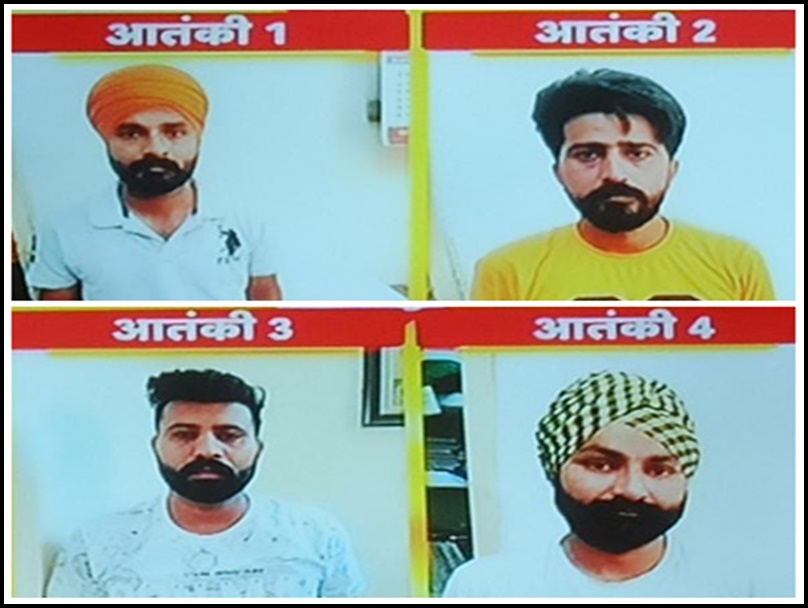