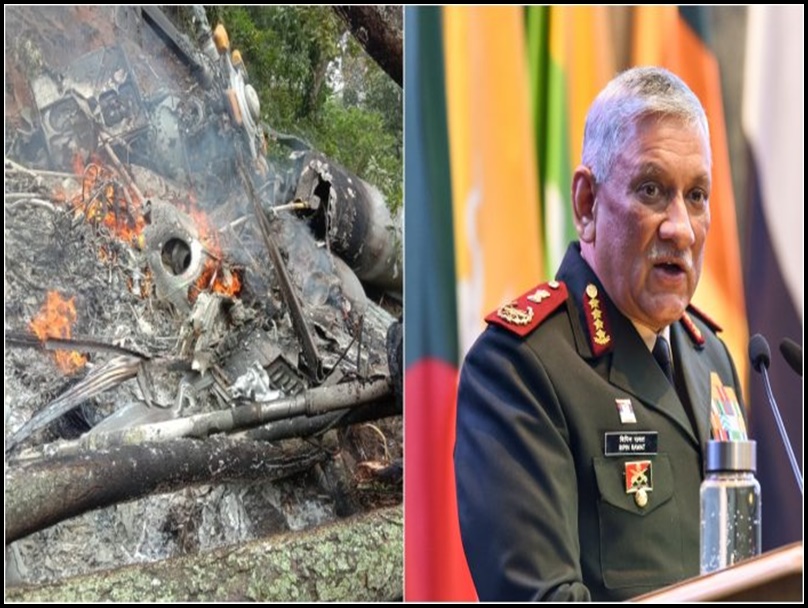 CDS Rawat, who gave his name, was still alive after the helicopter crash, watch the last video

Tamil Nadu CDS Rawat and his wife and 11 other soldiers were killed in an army helicopter crash in Kannur, but it is now known that CDS Rawat was alive shortly after the crash and they have taken eyewitnesses. The name was also mentioned. A member of the relief and rescue team said he first approached the wreckage of the helicopter. “We rescued two people, one of whom was CDS Bipin Rawat himself,” said NC Murali, a rescue worker who was part of a rescue team that arrived after the crash. He said his name in a very weak voice. He died on the way to the hospital. The ANI news agency has also released a last-minute video of the helicopter crash, citing locals, who can see the helicopter suddenly disappearing in the thick fog and Some locals run there.

# View. The last moments of the Mi-17 helicopter carrying CDS Bipin Rawat and 13 others before it crashed near Connor in Tamil Nadu yesterday.

Eyewitnesses said that the lower part of CDS Rawat’s body was badly burnt. He was wrapped in a bed sheet and taken to the ambulance. According to the rescue worker, there were many trees near the accident site so it was very difficult and delayed to start the rescue work. NC Murali, who was involved in the rescue operation, said it was later learned that the other person who was rescued was identified as Group Captain Varun Singh.
The Chief of Air Staff arrived at the scene to inspect the accident
Air Chief Marshal VR Chaudhry has now reached the spot in Delhi following the helicopter crash of CDS General Bipin Rawat. They will inspect the crash site today. The IAF has already ordered an inquiry into the incident.
The helicopter crashed Wednesday in Connor, near the mountainous district of Nilgiris. The helicopter was en route from the Indian Air Force’s Silver Base to the Defense Services College (DSC) in Wellington. The bodies of the late Chief of Defense Staff (CDS) General Bipin Rawat and his wife Madhulika Rawat, who were killed in a helicopter crash, will be flown to Delhi by an army plane this evening. The last rites of CDS Bipin Rawat and his wife will be performed on Friday in Delhi Cantt. CDS Rawat, his wife Madhulika Rawat and 11 other youths were tragically killed in a helicopter crash in Tamil Nadu’s Kannur district on Wednesday.
These 11 soldiers also lost their lives in this accident.
– Brigadier LS Leader
– CDS Military Advisor and Staff Officer Lt. Col. Harjinder Singh
– Wing Commander PS Chuan
– Squadron Leader K. Sher
– JWO Das
– JWO Pradeep A.
– Hawaldar Satpal
– Naik Garsiuk Singh
– Hero Jatinder Kumar
– Lance Naik Vivek Kumar
– Lance Naik Sai Teja
See also  UP Assembly Election 2022: Insult to BJP's star campaigner Babita Phugat in Meerut, 4 injured in firing, investigation begins 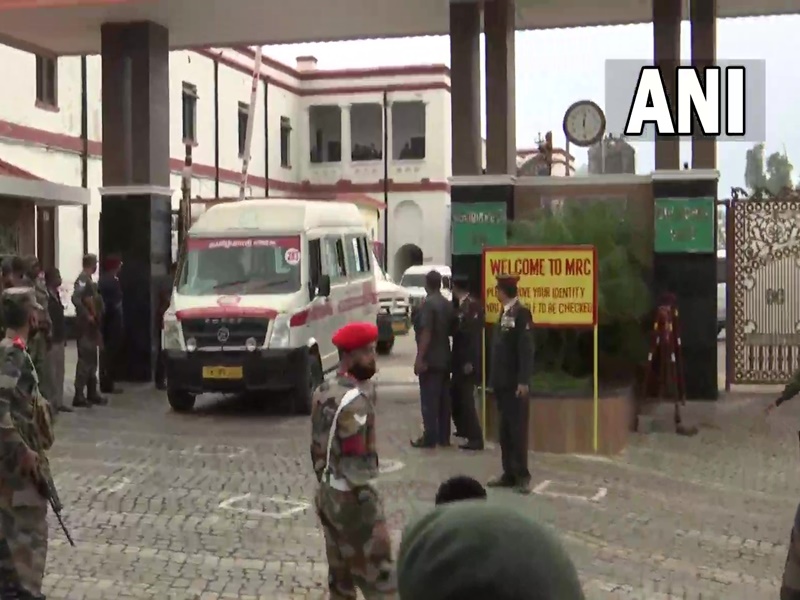 Previous post The bodies of all the deceased including CDS Rawat and his wife will be brought to Delhi by evening, know the latest news. 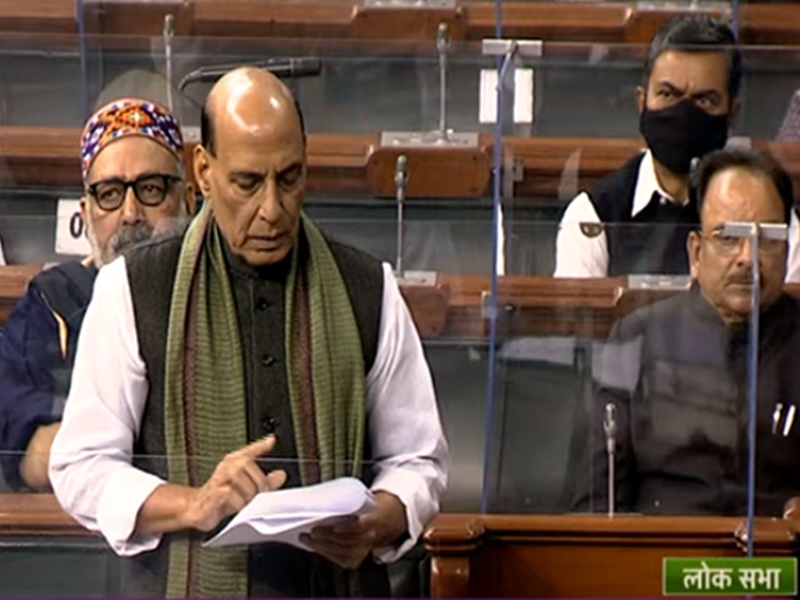