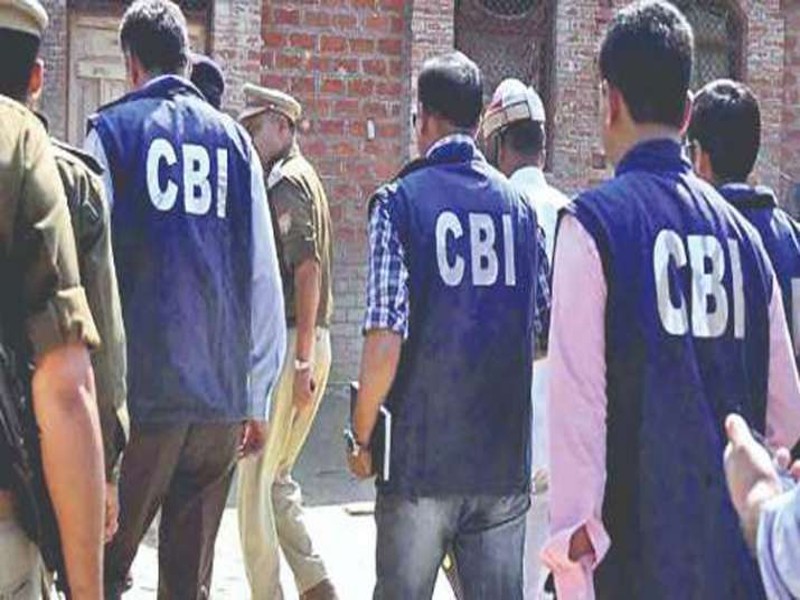 ABG Shipyard Bank Fraud: The CBI has issued a lookout circular against Rishi Agarwal and other directors of ABG Shipyard in a bank fraud case. The investigating agency has taken this step to prevent the accused from fleeing abroad. The CBI said that all the accused are in the country. The LOC has been opened against them. So that he could not leave India. The directors of the shipping firm are Rishi Agarwal, Santhanam Mathuswamy and Ashwini Kumar. This is the biggest bank scam in the country so far.

The CBI said ABG Shipyard had not paid Rs 22,842 crore to 28 banks, including the State Bank of India. ABG Shipyard is part of the ABG Group. Involved in shipbuilding and repair work. Its shipyard is located in Gujarat. The lookout circular notice issued in this fraud case is new in this type of case in the country. Earlier, similar notices have been issued against Nero Modi, Mehul Choksi and Vijay Malia. Although they are all abroad. The government is trying to extradite him to India.

A senior CBI official said that lookout circulars (LOCs) have been issued against the directors of ABG Shipyard for debt fraud amounting to Rs 22,842 crore.

The SBI lodged a complaint with the CBI.

We would like to inform you that ABG Shipyard Limited and ABG International Limited were lent by a consortium of 28 banks. According to the State Bank of India, due to poor performance of the company, its account became NPA in November 2013. Several attempts were made to revive the company but without success. After that the company was audited and its report came in the year 2019. The consortium was led by ICICI Bank. However, the SBI itself lodged a complaint with the CBI. Banks lost Rs 22,842 crore. In which ICICI Bank has received the highest amount of Rs. 7089 crore. 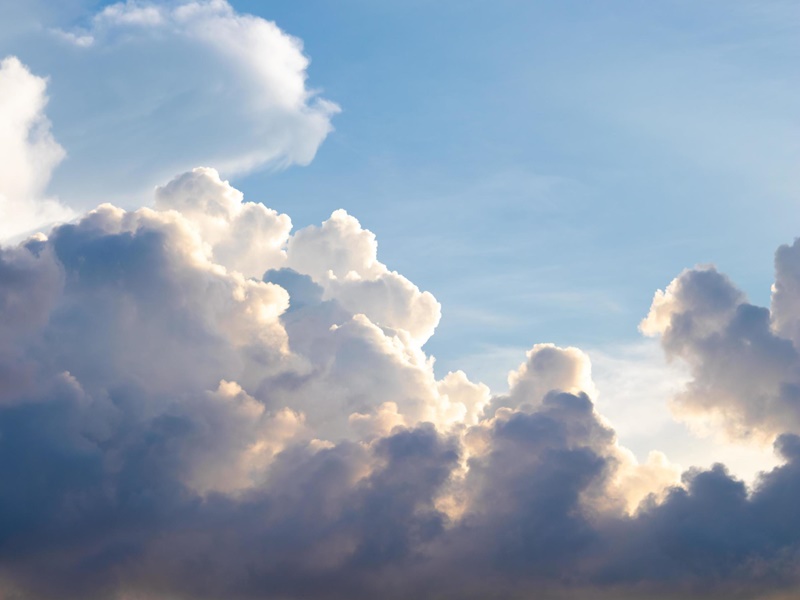 Previous post Weather update: These states will receive heavy rains for next 5 days, temperature will rise in other states. 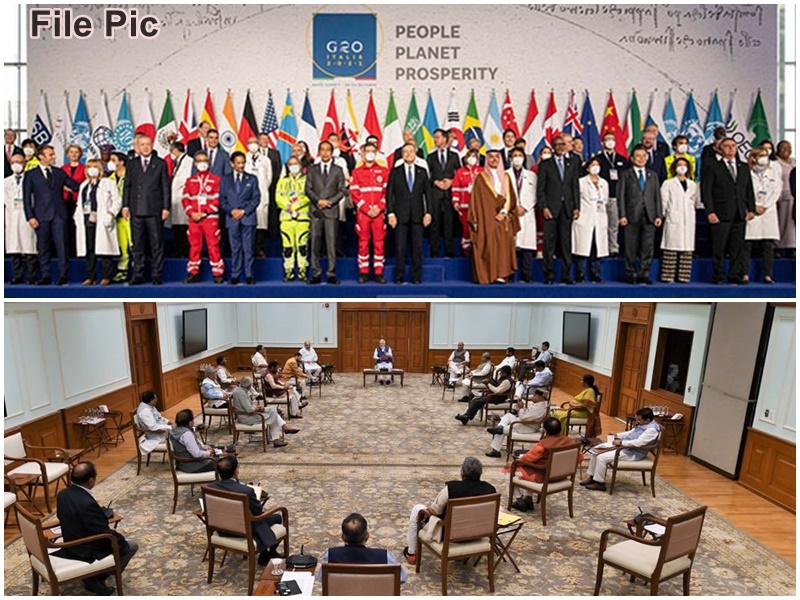