Captain Marvel Box Office Collection: This foreign film may have lagged behind 100 crores so far

The Captain Marvel box office collection was very good and the film proved to be a lucrative deal in India as well.

In the first week alone, it crossed Rs 56 crore. In these seven days, the income of the film did not fall below 3 crores in one day. It received Rs 3.15 crore on Thursday. Wednesday’s revenue stood at Rs 3.55 crore. It received Rs 4.13 crore on Tuesday. Gathered on Sunday 13.60. Saturday was the biggest day, with Rs 14.10 crore in the bag. On Friday, it opened its account with Rs 13.01 crore.

Now the total income is about 84 crore rupees. It is difficult to earn Rs 100 crore, the total income can be around Rs 75 crore. The film is making huge profits all over the world, India is no exception. It also worked wonders in the Indian ticket window. Amitabh Bachchan and Tapsee’s film ‘Badla’ is not around either. If the revenue of ‘Badla’ and ‘Captain Marvel’ is added, then the gross amount stands at Rs 115 crore. This time is going very well in terms of arrival of Indian film audiences in theaters.

The biggest reason for Brie Larson’s movie to be so lucrative is to be associated with ‘Avengers Endgame’. There is also an aspect to this new film and it is expected that its revenue will increase significantly in the coming weeks. The trailer for ‘Avengers Endgame’ has also been released this week. This trailer features a glimpse of ‘Captain Marvel’. It is believed that this has also affected the photo collection.

See also  IPL 2022 Mega Auction: Find out when, where and when the mega auction will be held, new faces will be bid for crores of rupees. 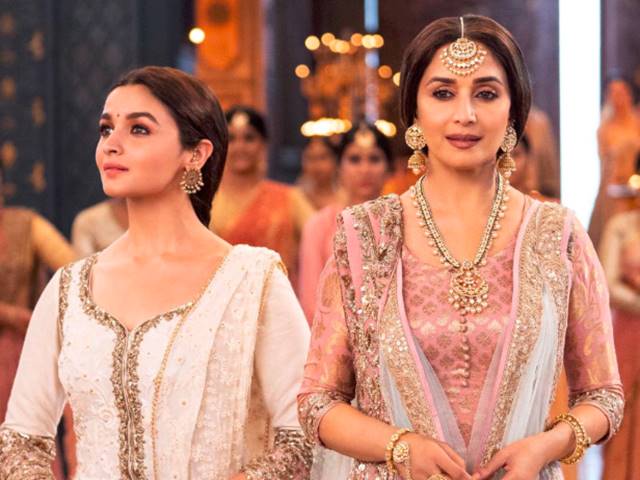 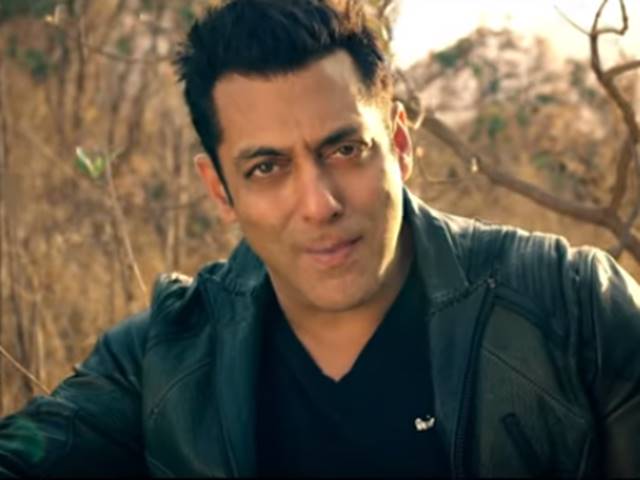