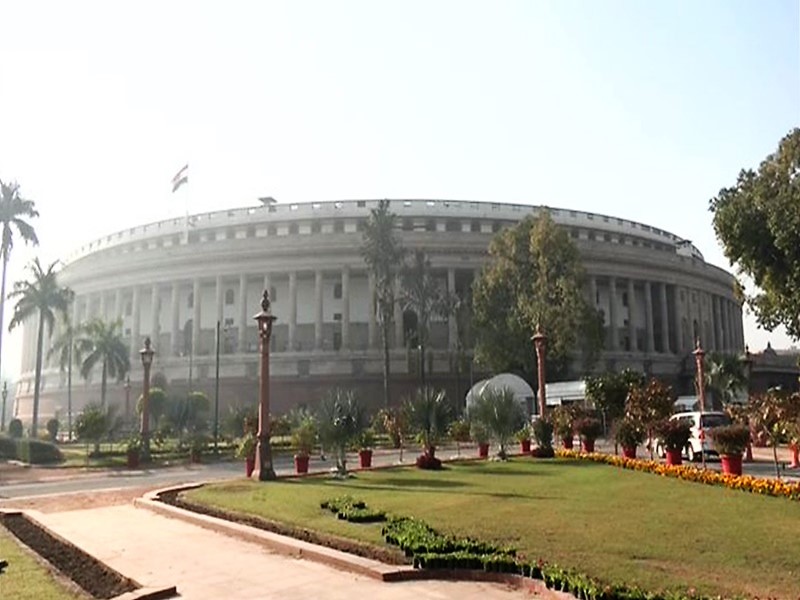 After the humiliating defeat in the elections, it will be interesting to see what the position of the Congress will be in the second phase of the budget session starting from Monday.

Session of Parliament: The second part of the budget session of Parliament is starting from Monday, March 14 and will continue till April 8. In the first phase of the budget session, the proceedings of Lok Sabha and Rajya Sabha were conducted in two different shifts from January 29 to February 11. However, this time due to the improvement in the situation regarding Code-19, the proceedings of Lok Sabha and Rajya Sabha will be held simultaneously from 11 am. The second phase of the parliamentary session begins immediately after the results of the Assembly elections. In the Assembly elections held in five states, the BJP has won the Assembly elections in Uttar Pradesh, Uttarakhand, Goa and Manipur, while the Aam Aadmi Party (AAP) has won power in Punjab.

Finance Minister Nirmala Sita Raman will present the budget for Jammu and Kashmir on Monday and it is likely to be debated during the proceedings of the House. In addition, getting parliamentary approval for budget proposals will be high on the government’s agenda. The government has also registered the Constitution (Scheduled Tribe) Order (Amendment) Bill for consideration and passage in the Lok Sabha. Meanwhile, the opposition is preparing to surround the government on various issues.

See also  Due to the Omicron infection, the ban on international passenger flights was extended until January 31, 2022.

An official statement reads, “For FM 2022-23, the Centrally Administered Territories of Jammu and Kashmir will present a statement of estimated receipts and expenditures.”

In the second phase of the budget session, the opposition may try to sway the government on a number of issues, including rising unemployment, cuts in interest rates on the Employees Provident Fund and the eviction of Indians stranded in Ukraine. Congress President Sonia Gandhi on Sunday chaired a meeting of the Congress Parliamentary Strategy Committee at her residence and decided to work in tandem with like-minded political parties during the budget session.

Leader of the Opposition in the Rajya Sabha Malkarjan Kharge told reporters after the meeting, “We discussed the issues to be raised in the budget session of Parliament starting on Monday. We will work with like-minded parties to raise important issues of public interest during the session. 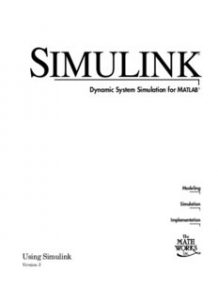 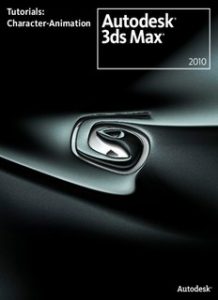