Breaking News Live: After Punjabi singer Sadhu Musa Wala, now there is an atmosphere of grief among the fans over the death of singer KK. One after another, these events have shaken the industry. At the same time, the problem of temples and mosques in the country remains. CM Yogi Adityanath is on a visit to Ayodhya today where he will lay the foundation stone of the holy place. The eyes of the common man are on the changes that have taken place since June 1, which will have a direct effect on his pocket. The good news is that domestic LPG cylinder prices have not changed. All eyes are on climate change across the country. Read the big news of June 1, 2022

Jailed gangster Lawrence Bishnoi withdraws protection petition from Delhi High Court Lawrence Bishnai fears that after the court order, Delhi Police will hand him over to Punjab Police and after that he will be confronted. However, Lawrence Bishnai’s lawyer said that he would now go to the Punjab and Haryana High Court.

Television actress Maithili has attempted suicide at her home in Hyderabad. However, his condition is reported to be out of danger. According to reports, she called the Panjgatta police station on Monday and asked them to take action against her husband. The police could have asked her something, but they hung up, saying she was going to die. After that, considering the matter sensitive, when the police reached them on the basis of mobile signal, the situation was very bad. She had taken a lot of sleeping pills. Police rushed him to hospital for treatment. According to police, Maithili had filed a harassment case against her husband and others in 2021. She accused her husband of using her car. Police are investigating the matter. 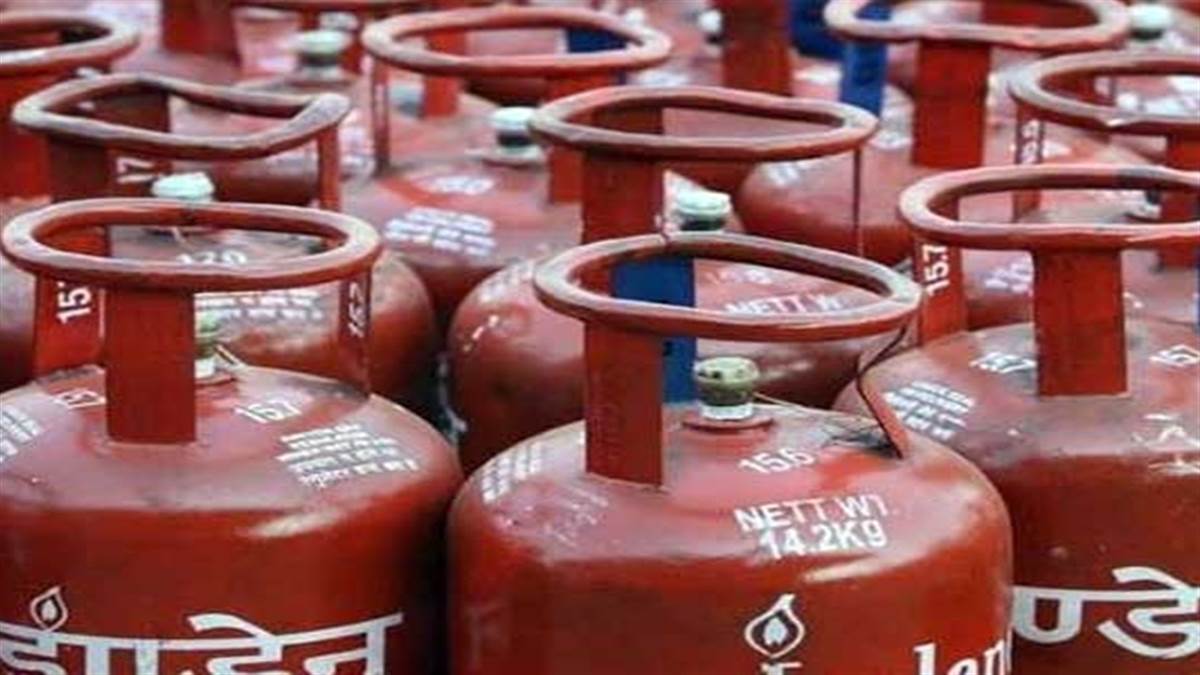