Breaking News in Hindi Live: If a dog is used for defecation in a public place, it will have to clean itself

Breaking News in Hindi Live: Rape case in Hyderabad is being discussed all over the country. At the same time, all eyes are on the exciting battle of Rajya Sabha elections in politics. On the other hand, the issue of Kashmiri Hindus has once again become hot. Preventing targeted killings is a major responsibility of the government. While the eyes of cricket fans are fixed on the series between India and South Africa after the end of IPL, the world of entertainment is talking about Akshay Kumar’s latest release ‘Samrat Prithviraj’. The film manages to entertain as well as inform. Read important country and world news here

Shimla: If a dog defecates in a public place, it will have to clean itself.

Following the order of the Himachal Pradesh High Court, the Shimla Municipal Corporation has imposed a complete ban on the movement of dogs in the city and open defecation. The order issued by the Municipal Commissioner clearly states that if a person is found defecating his dog in a public place, he will have to clean it or bear the cost of cleaning it. ۔ He said that according to the Municipal Corporation Act, it was clear that it was wrong to allow a dog to defecate in the open. In addition, everyone must register a dog with the municipal corporation. There is an annual fee. The High Court had directed the Municipal Corporation to take stern action against him. Due to which dirt is spreading in the city. The beauty of the city is fading.

Click here too: Tomatoes are selling at Rs 100 per kg, find out how many days it is not expected to be cheaper 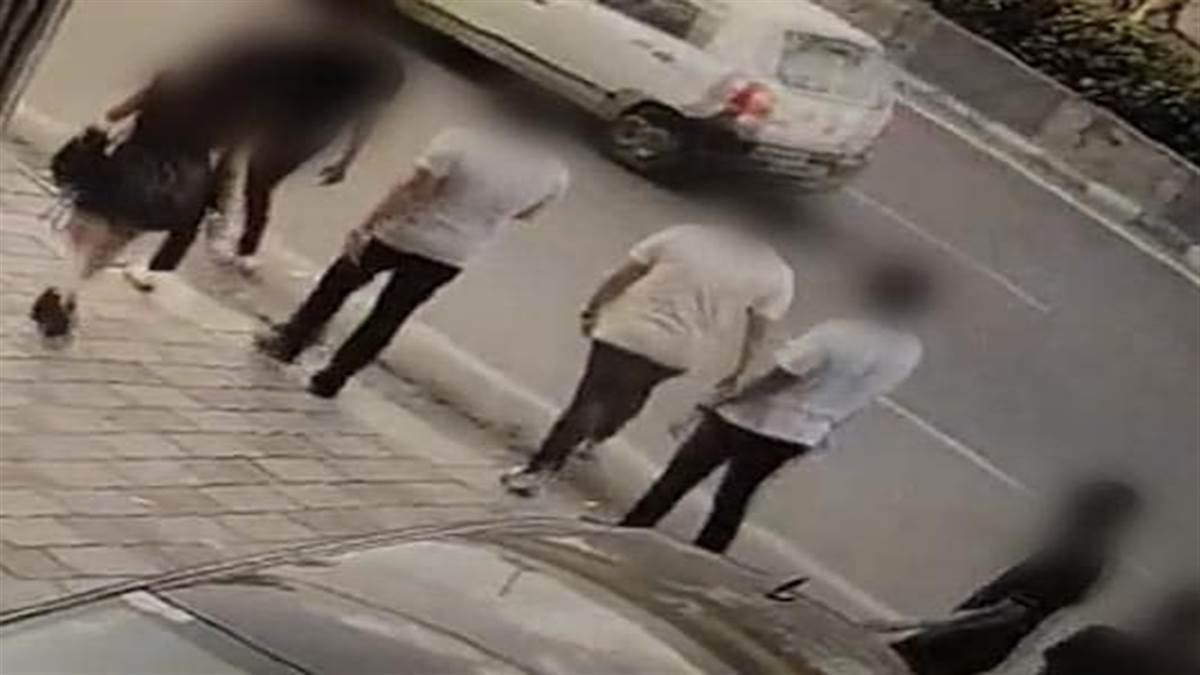 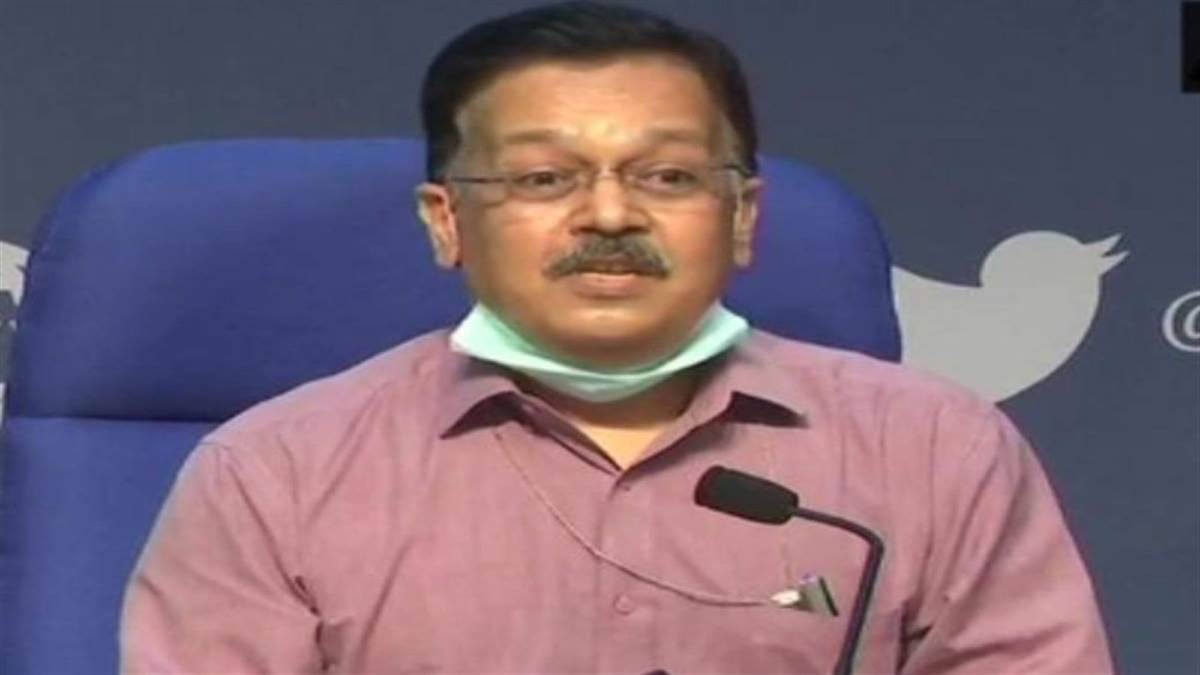 Next post The Union Health Secretary has written to five states, including Kerala, directing them to control the code.