Breaking News in Hindi Live: 32 members of the same family were returning from Goa after a picnic. The accident happened at 4 in the morning.
Resize the font.

Breaking News Live in Hindi: Corona is spreading in the country. The Gandhi family has also been affected. After Sonia Gandhi, Priyanka Gandhi has also fallen victim to Corona. The National Herald case against the family is also under investigation. The Gyanwapi case is under discussion. Dharma Sansad is being held in Varanasi today. The eyes of the common man are fixed on the weather because there is an extreme heat in some parts of the country and there is an alert for heavy rains. Counting is underway in the country for the three-seat by-elections. Read the latest country and world news here

Terrible road accident in Karnataka, the accident happened in a strange way

A terrible road accident has taken place in Kalaboragi, Karnataka. Seven people were killed when a fire broke out in a bus going from Goa to Hyderabad. 29 people are injured. The death toll could rise. The bus was carrying 32 members of the same family who were returning from Goa after a picnic. According to information, the accident took place at 4 in the morning. The truck lost control and fell on the flyover. The truck’s diesel spilled on the road, caught fire and hit the bus. People did not get a chance to escape because of the AC bus. The death toll could rise. The injured have been admitted to a nearby hospital.

There are two major updates on the Gandhi family. After Sonia Gandhi, now her daughter Priyanka Vadra has also become Corona positive. Priyanka herself gave this information and said that she has quarantined herself at home. Meanwhile, a fresh summons has been issued to Rahul Gandhi in the National Herald case. The Enforcement Directorate (ED) had summoned Rahul and Sonia Gandhi on June 8 for questioning. On this Rahul Gandhi had said that he is abroad, so a new date should be given. Now the ED has issued a new summons asking him to appear on June 13. 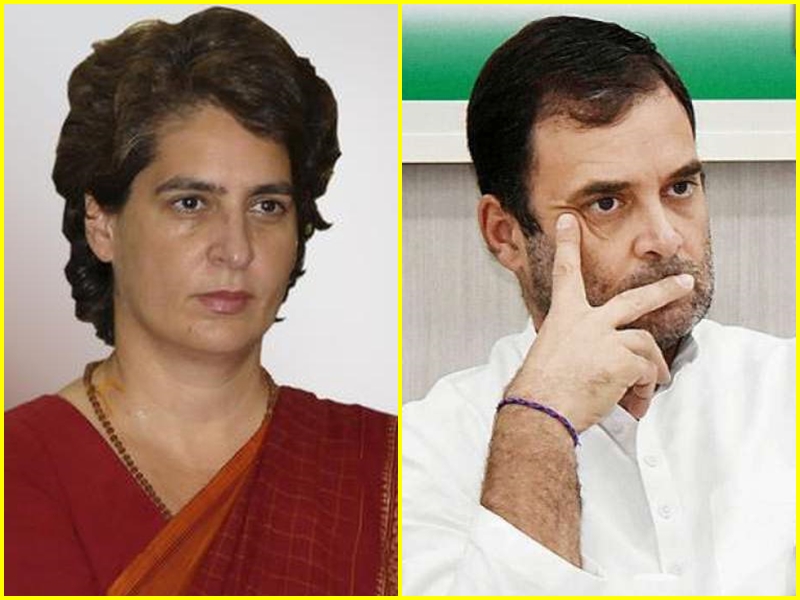 Opinder Kushwaha, president of the JDU parliamentary board, said Union Minister Ram Chandra Prasad (RCP) would oversee the work of the Sangh organization. He is a senior leader of the party. Not much can be said about them. Kushwaha said this while going to Deoghar from Patna from Sheikhpura. On the Bihar Legislative Council elections, he said that the nomination has started. The party will announce the names of the candidates in a day or two. On the caste-based census, he said that all the political parties in the state had a common view on the issue.

In Bihar, robbers took away an ATM full of Rs 1.5 million.

On Thursday morning, dacoits uprooted India One ATM in Barchatti of Gaya district of Bihar. On Wednesday, Rs 1.5 million was kept in it. Landlord Vijay Prasad informed Barchatti police station. The robbers’ movement was captured on CCTV. Six robbers came from Scorpio. CCTV footage shows him tying the ATM with an iron chain and dragging it with a scorpion. He then put her on a Scorpio and fled. This adventure took only 20 minutes. An FIR has been registered against the unidentified accused on the statement of the ATM officer. 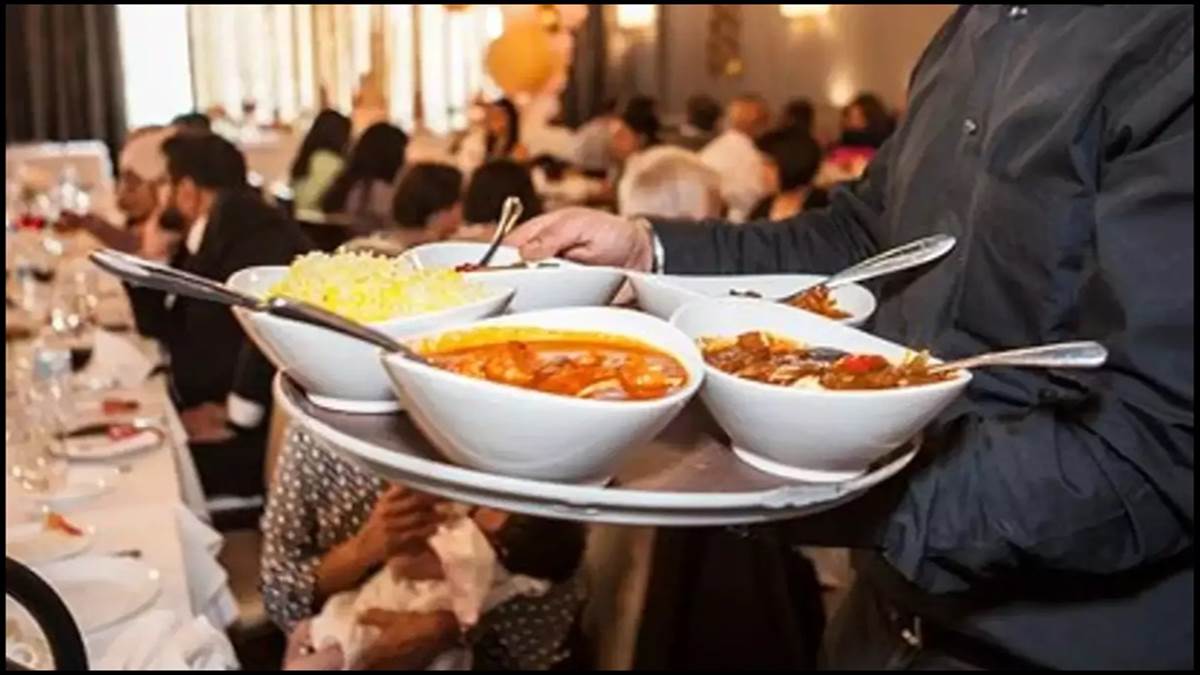 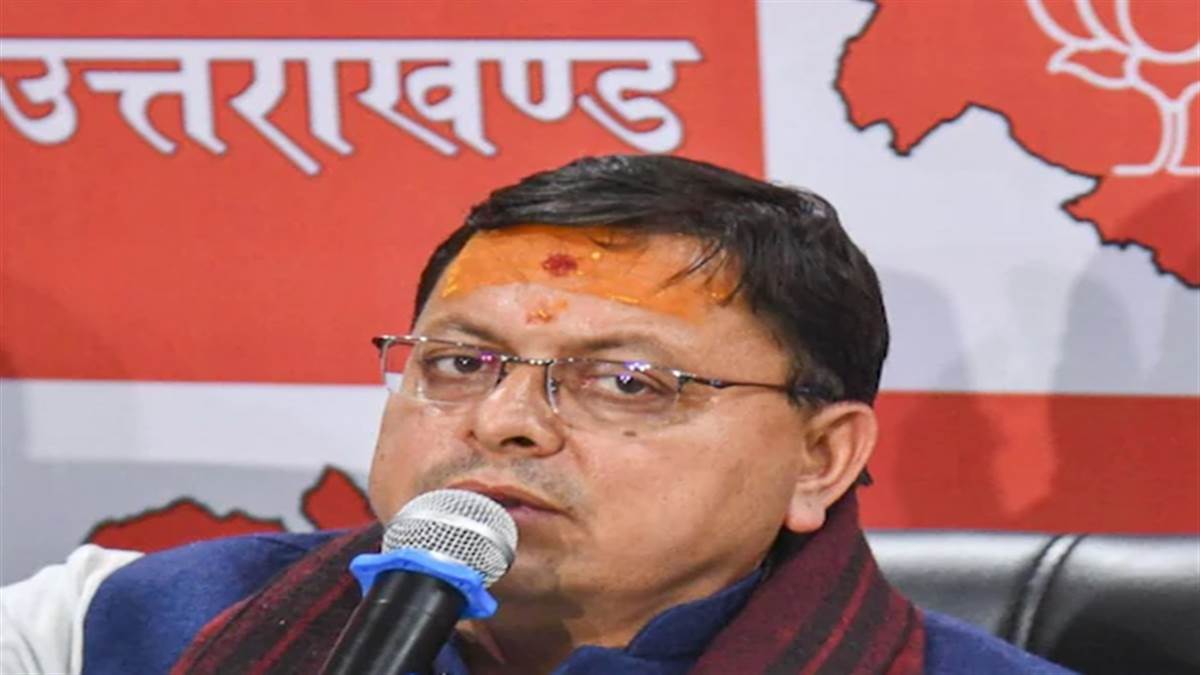