‘2.0’ will be released in Tamil and Hindi followed by dubbing in ten languages.

‘Thugs of Hindustan’ made history on the first day by occupying a comfortable chair. Conditions are bad and daily income is declining. This picture of Aamir Khan and Amitabh Bachchan, which was badly defeated, shook the box office business. Now ‘2.0’ is being released in the country and world this month. Rajinikanth, Akshay Kumar, tons of special effects and Rs 550 crore has been spent. For now, the thought of making a profit by talking about India’s most expensive film is stuck somewhere in the grip of panic.

Director Shankar has finished this film after two years of hard work and all the troubles. But the question is how easy it will be to overcome the thugs of Hindustan so soon. Will visitors who spend 500-1000 twice a month get a money back guarantee? Despite Rajinikanth’s status, Akshay Kumar’s box office retention and the success of the previous film Robot 2.0, this time the game will not be so easy.

According to the data, 2.0 will be released on 6500 screens across the country. It is clear that more screens will be booked in the South this time.

Salman did not look so amazing in Eid Race 3 and neither did Aamir Khan in Diwali. The success of Box Office 2.0 before the arrival of the new year is eager to erase these bitter memories. Directed by Shankar, the film is named 2.0 because it is a sequel to the 2010 film Robot / Inthiran. Last time Rajinikanth played the role of hero and villain but now Akshay Kumar is in the role of villain and looks very scary.

See also  Urfi Javed's Worthy Answer to Muslim Fundamentalists - The Qur'an does not say that forcing women to wear veils, men must cover their eyes.

This photo warns of the dangers of mobile phones in the future. There is also a dialogue in the trailer that whoever has a mobile phone is a murderer and people will start running away in fear when they see him. The special effects of the film cost about $ 75 million. The film will be released in Tamil and Hindi followed by dubbing in ten languages. Hindi 2.0 will be released by Karan Johar and Anil Thadani’s (Ravina Tandon’s husband) company. 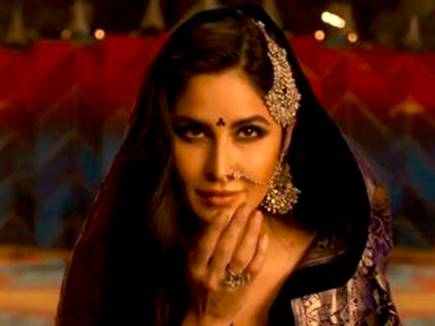 Previous post ‘Thugs of Hindustan’ will be shorter, but not in India 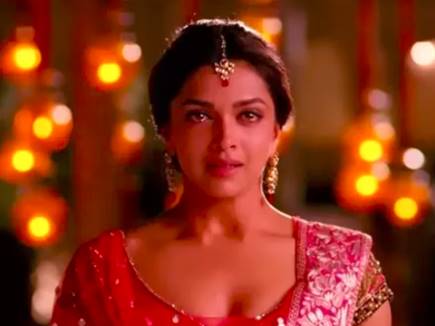 Next post Yesterday was the day for Deepika to get emotional, tears came many times