100 crore will have to go beyond the weekend.

It’s been eight days since Akshay Kumar and Bhumi Pednekar’s “Toilet: A Love Story” started in China. The film, which was released in China on Friday, June 8, is now desperate to touch Rs 100 crore. These figures should exceed the weekend.

Its total income has been Rs 91.39 crore. It was a good weekend but slowed down on normal days. It was released on 4,300 screens as ‘Toilet Hero’.

It seems that the journey of the film is not long. Built on the Transparent India campaign, the film shows the problem of forcing women to defecate in the open. Directed by Shri Narayan Singh, the film is produced under the joint banner Plan C Studio of Reliance Entertainment and Friday Filmworks.

This is the fifth film to be released in China in 2018. Earlier, ‘Secret Superstar’, ‘Bajrangi Vaijaan’, ‘Hindi Medium’ and ‘Bahubali 2’ were released there. The opening of ‘Toilet Hero’ can be said to be good. On its first day, it reached number two at the Chinese box office. About five lakh tickets were sold on the first day and the revenue was Rs 15.94 crore.

The trend of releasing Indian films in China has increased in recent years. The huge success of Aamir Khan’s “Dangal” and “Secret Superstar” along with “Hindi Medium” and “Bahubali” in China has opened up a new market for Indian films. 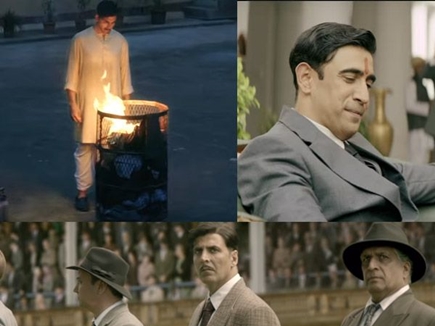 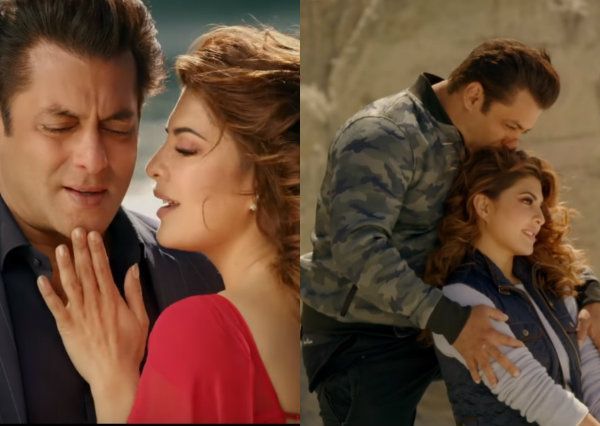 Next post Video: New song of ‘Race 3’ released, written and sung by Salman