Box Office: ‘Thugs of Hindustan’ can break 3 records in 4 days

‘Thugs of Hindustan’ could break at least three records in the first four days.

‘Thugs of Hindustan’ starring Amitabh Bachchan and Aamir Khan could break at least three records in the first four days. Not much can be expected from a film that is being made and released on such a large scale.

The film is set to release tomorrow. Big income is expected from it on the big occasion of Diwali. Tomorrow, if this income exceeds 45 crores, it will be a record because no Hindi film could earn so much on the first day. So far this record is in the name of Shah Rukh Khan’s ‘Happy New Year’, which earned Rs 44.97 crore on the first day.

The second record belongs to the screen. To date, no Hindi film has been released on such a large scale. It is being released on about 7000 screens in the country and around the world.

The third record of weekend income can be made. Salman Khan’s ‘Sultan’ earned about Rs 180.36 crore in its first weekend (five days). ‘Thugs ..’ is getting a four-day weekend and it has the potential to surpass this number.

Also, the film could be the highest grossing film of all time. For this, it has to beat Amir’s ‘Dangal’ which earned Rs 387.39 crore. We can tell you that ‘Bahubali 2’ has more than its revenue but it was a dubbed movie.

We would like to inform you that ‘Thugs ..’ is being released in Hindi as well as Tamil and Telugu. This will be the biggest South language release of any Hindi movie. The film will be released on about 4600 screens in Hindi whereas in the South it is getting more than 500 screens. Across the country it will be around 23000 shows in one day. It has received 2000 screens abroad.

See also  These Bollywood stars have their own private jets

The running time of ‘Thugs of Hindustan’, which has passed U / A certificate from Censor, is 2 hours 44 minutes 30 seconds. Apart from Amitabh and Aamir Khan, Katrina Kaif and Fatima Sana Sheikh have important roles in the film. It is full of gruesome scenes and for the first time Aamir-Amitabh juggling on the big screen. The film tells the story of Azad and a thug fight during British slavery. The story dates back to 1795, when the East India Company came to India to do business and on that pretext was intended to occupy India. Another thug. This second thug is Aamir Khan and he too has been seen in this character in amazing get-up and tone. Katrina Kaif will be seen in the role of Suraiya Jan in an extraordinary killer performance. Earlier it was known as ‘Thugs of Hindustan’. Philip Meadows is based on Taylor’s 1839 novel Confession of a Thug, but director Vijay Krishna Acharya denied it during the trailer launch. The film is also being released in IMAX format. 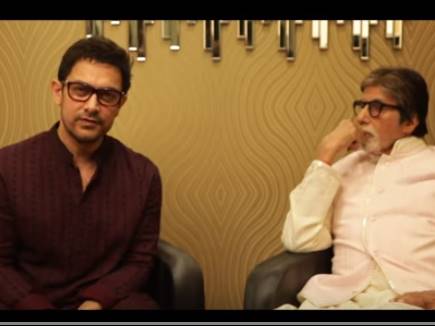 Previous post Video: This is how Aamir Khan and Amitabh greeted Diwali 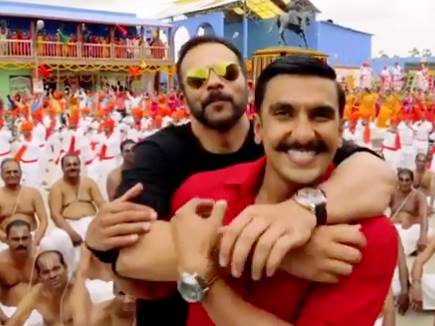