Mumbai Thugs of Hindustan, starring Amitabh Bachchan and Aamir Khan, which brought a storm of revenue by recording on the first day at the domestic box office, registered a weak drop on the second day and a big drop on the third day.

On the occasion of Diwali, the income of Thugs of Hindustan, indicating huge income over the four-day weekend, is declining every day.

The situation was bad even on the third day of the film. This Saturday the film has collected 23 crore 50 lakh rupees. It also has Tamil and Telugu versions.

In three days, the film has grossed Rs 101.75 crore from Hindi domestic box office and Rs 3.25 crore from Tamil-Telugu box office. In other words, the total income is now 105 crore.

Friday is the second day-

In Tamil and Telugu – 1 crore rupees

The Thugs of Hindustan suffered a 44.33 per cent loss on the second day compared to the first day’s earnings.

Whereas Saturday decreased by 19.47 percent compared to Friday.

Thugs of Hindustan grossed Rs 52.25 crore on its first day at the box office, which was blamed on film critics and heartbreaking comments on social media. Budget Thugs of Hindustan, directed by Vijay Krishna Acharya, broke many records on the first day but on the second day, trade circuits across the country reported that the number of viewers watching the film had dropped drastically.

Thugs of Hindustan is the story of an independent man and a thug who fought during British slavery. Apart from Amitabh and Aamir Khan, Katrina Kaif and Fatima Sana Sheikh have important roles in the film.

The story dates back to 1795, when the East India Company came to do business in India and on that pretext it was intended to occupy India.

Those who did not accept white slavery raised their voices against it in their own way, including Azad / Khudabaksh (Amitabh Bachchan) and his own Marine Tribal Army.

Earlier it was reported that Thugs of Hindustan was based on Philip Meadows Taylor’s 1839 novel Confession of a Thug, but director Vijay Krishna Acharya denied this during the trailer launch.

A lot of work was done on its special effects to give the Thugs of Hindustan a sense of international quality and because of this the budget of the film was around Rs 275 crore. 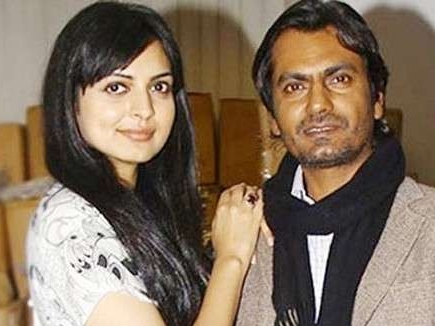 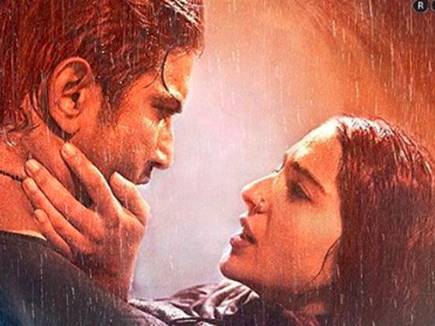