Fanny Khan, Mulk and Caravan are set to release on August 3 at the box office.

This week is full of small and medium budget movies. Three pictures are going to clash. Fanne Khan, Mulk and Caravan are set to release at the box office this Friday, the 3rd of August.

The income has to be shared due to the conflict between the three. Atul Manjrekar has directed Rakesh Omprakash Mehra’s upcoming production ‘Fanny Khan’. Anil Kapoor, Aishwarya Rai Bachchan and Rajkumar Rao are in the lead roles in this film based on the 2000 Dutch film ‘Everybody’s Famous’. Together, Divya Dutt and Pihu Bali have an important role to play. The film tells the story of a music lover, a taxi driver whose daughter wants to be a singer and a fan of an international actor named Baby Singh. Even the father kidnaps her to fulfill her dream. The price of this film of about two hours and nine minutes is about 30 crore rupees. Fany Khan will be released on about 1500 screens and according to trade pundits, the collection is expected to fetch Rs 3 crore on the first day.

Director Anubhav Sinha with Shah Rukh Khan. One ‘will be the second big picture of this week. The film stars Rishi Kapoor and Tapsi Pannu in important roles. The story is about a Muslim family who are called traitors and forced to leave the country after being branded as Pakistanis. Rishi Kapoor’s family is fighting to restore their family’s honor with the help of a lawyer’s daughter. The film also stars Pratik Babbar, Ashutosh Rana and Rajat Kapoor. The film, which is about two hours and 20 minutes long, will be released on more than a thousand screens across the country. The budget of the film is said to be around Rs 15 crore and it is estimated that the film could open between Rs 2 crore.

‘Caravan’ directed by Akash Khurana will also be released this week. The film was in the news because of Irfan, who is currently in London for treatment of neuroendocrine disease, but he finished shooting. The journey picture of three different characters. Besides Irrfan, Mammootty’s sons Dilkar Salman and Mithila Palkar also have equal roles in the film. The story is full of confusion with a corpse and many stories are shown in search of the right corpse. The film, which is about an hour and 55 minutes long, will be released on less than a thousand screens across the country.

However, the quick collection of Hollywood film Mission Impossible Fallout could hurt these three films. Although Sanju and Dhadak are slow now, their influence at the box office is still there. 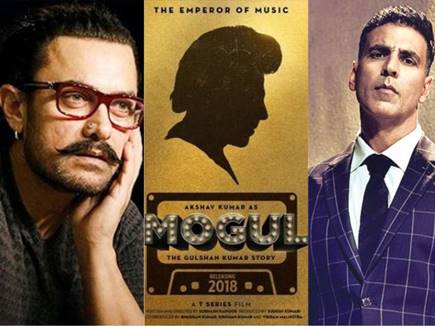 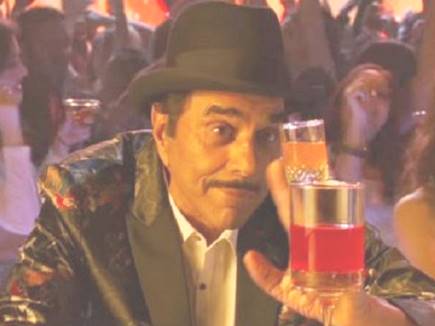