Box office: ‘Sanju’ at the top of Monday’s earnings, the big pictures lagged behind

This year, there is no picture of income like Monday.

Ranbir Kapoor’s ‘Sanju’ broke the record by earning Rs 25.35 crore on Monday. No picture has made such an income on Monday this year.

‘Padmavat’ topped the list of films released this year, earning Rs 15 crore on Monday. At number two was ‘Race 3’, which earned Rs 14.24 crore on Monday. ‘Baghi 2’ collected Rs 12.10 crore on its first Monday.

Please be informed that this Monday was not a holiday, the ticket price was also low .. Even then ‘Sanju’ has earned Rs 25.35 crore. It’s really wonderful.

The four-day revenue was Rs 145.41 crore. With this income, the film became the fourth biggest film of the year. It will be extended soon.

We tell you that to date no film in the history of Indian cinema has been able to do what it has earned on Sunday. It earned Rs 46.71 crore on Sunday. No Indian film has received so much in a single day.

‘Sanju’ has earned about 35 crore rupees on the first day. Ranbir Kapoor’s ‘Sanju’ broke all records to become India’s highest grossing film (without a day off). Salman’s film ‘Tiger Zinda Hai’ earned Rs 34.10 crore on the first day, which was not a holiday either. Ranbir’s picture earned 34.75.

It got Rs 38.60 crore on Saturday and now Sunday was amazing. However, the film received mixed reviews. This is different from the previous picture of Prince Hirani. Several reviews have described it as his weakest film. It focuses on only two of Sanjay Dutt’s worst. Attempts have been made to clean up the stains of drugs and TADA here.

The atmosphere of the film was quite good, so its show is getting full. Undoubtedly it can be called the biggest release of 2018. The biggest opening of ‘Sanju’ was hosted by Fox Star Studios. It has been released on more than 4000 screens. With so many, this film could earn Rs 48 crore per day. 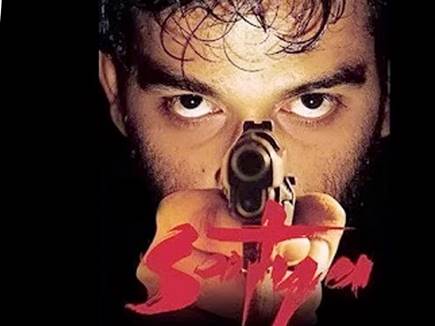 Previous post 20 years of ‘Satya’, Ramu has revealed these secrets this time 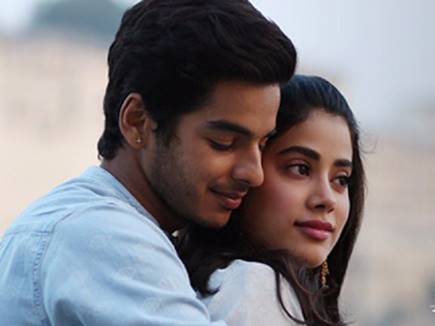 Next post Video: When Jahnavi and Ishan really got ‘Pappi’