Box office: ‘Manmarjia’ is still far behind in terms of cost recovery

In the second week to recover the cost it is necessary to earn a decent amount.

The first week of ‘Manmarjia’ is going well at the ticket window. Released six days ago, the film grossed around Rs 19.68 crore.

The film grossed Rs 3.53 crore on Friday and Rs 5.11 crore on Saturday. This increase was close to 45 percent. It seemed like Sunday would go well but it didn’t. On Sunday, it received only Rs 5.70 crore. It received Rs 2 crore on Monday. Tuesday’s income stood at 1.60 crore. 1.45 crore went into his pocket on Wednesday. Even if Rs 21 crore comes in the first week, you have to earn a decent amount to recover the expenses in the second week as well. It is still lagging behind by Rs 12 crore.

The audience is not getting praise. It has received mixed reviews. It has also received two-three star ratings in newspapers. The content is such that families will avoid seeing it. All in all, the environment is not good. People will tell you on Monday how they took this picture.

Directed by Anurag Kashyap, ‘Monmarjian’ stars Abhishek Bachchan, Tapsi Pannu and Vicky Kaushal in the lead roles. It is a romantic drama but not Karan Johar style … passionate. In the trailer of the movie, some bold dialogues have caught the eye of the viewers. The story of the film emphasizes that love is not complicated, it is people who do it. Vicky and Rumi are madly in love with each other but Vicky is not ready to go ahead with the relationship. Rumi threatens her and that’s when Robbie enters her life.

See also  The bear ran after Renuka Shahane on the circus seat, ran for his life.

Anurag has always been making films out of the box and is not afraid of experimentation, so the film is being discussed. ‘Manmarjian’ is a two hour and 35 minute film which has been cleared by the censor board with ‘U / A’ certificate. Produced by Anand El Rai, the film has cost around Rs 30 crore including printing and promotion. Released on more than 1500 screens in India. The film was supposed to earn three to four crore rupees on the first day and it did.

‘Monmarjia’, ‘Love Sonia’, ‘Mitron’, ‘Lupt’, ‘Hotel Milan’, ‘Falsafa’, ‘Turning Point’, ’22 Days’ and ‘Kathor’ were released at the box office on Friday. The most advanced of these is ‘Manmarjian’. 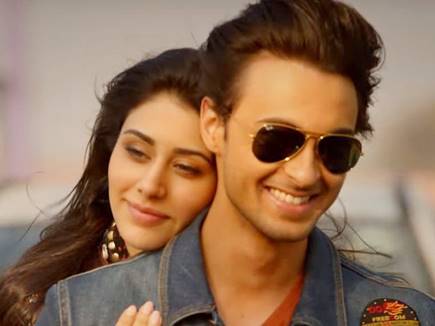 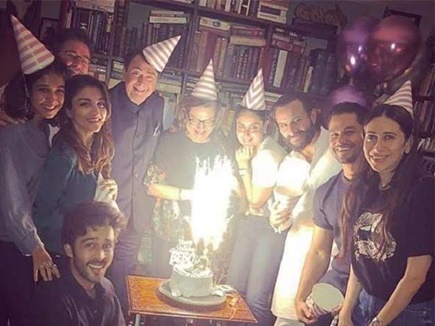