Box office: ‘Badla’ has also made good money on Monday, there is a chance for ten more days

The film starring Tapsi Pannu and Amitabh Bachchan made a short hit on Monday.

‘Badla’ starring Amitabh Bachchan and Tapsi Pannu passed the test on Monday. The picture is going well. It received Rs 3.75 crore on Monday. This is only Rs 1.25 crore less than on Friday. With this, the total income has increased by Rs 26.95 crore. Now it is expected to earn ten more days. It can earn up to ‘orange’. Next Friday there are ‘Milon Talkies’ and ‘Photographs’, but ‘Revenge’ doesn’t matter.

We tell you the first weekend of it was great. The income of this film has increased every day. Its total income in three days was Rs 23.20 crore. It has opened an account with Rs 5.04 crore. It was hoped that the film would benefit from the acclaim it received and would bring in more money on Saturday. On Saturday, it received Rs 8.55 crore. It received Rs 9.61 crore on Sunday.

Sunday’s earnings could have been even higher but due to the India-Australia ODI match, at least two crores had to be settled. We tell you that the film has received good reviews and viewers are liking it. There was a huge crowd of women in this film of Tapsi on Women’s Day. In terms of weekend collection, the film has surpassed Amitabh Bachchan and Tapsi Pannu’s ‘Pink’. Pink earned Rs 21.51 crore in the first three days. People liked this picture very much. Also received an award. Now the two have come together again. The film is a crime thriller.

See also  Smile trailer instead of air: Thriller takes care of the environment, comedy too

Directed by Sujoy Ghosh, Badla Shahrukh Khan’s company Red Chillies Entertainment has co-produced with Azur Entertainment. The crowd of all the films that already exist is to earn it. The atmosphere is such that people come to the theater to see the film, this film can take advantage of it. Incidentally, films like ‘Total Dhamal’, ‘Galli Boy’, ‘Luka Chupi’ are earning a lot. Amitabh’s film also has to fight over these.

‘Badla’ has been released on about 2200 screens. It has been built at a cost of Rs 30 crore, so it is estimated that the cost will come out easily in the first week. The screenplay was written by Sujoy Ghosh but he could not get the title of ‘Badla’ as the title of ‘Badla’ was with another producer. There are three main characters in the story of the film. The choice was Vidya Balan. The third role was agreed to by Nasiruddin Shah who was supposed to work with Amitabh Bachchan for the first time, but it did not happen.

Sujoy has a very good relationship with Amitabh Bachchan and Big B has acted in his film ‘Aladdin’. Sujoy was also the producer of Rev. Dasgupta’s teen film where Bachchan worked. There are also reports that the Spanish film Badla Contratimpo is similar to the story of The Invisible Guest. 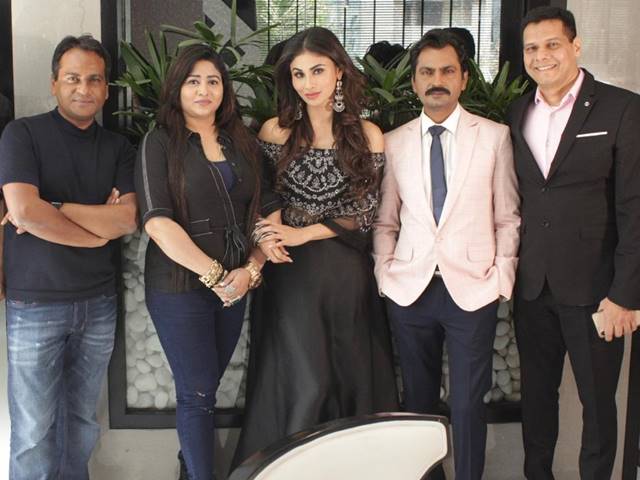 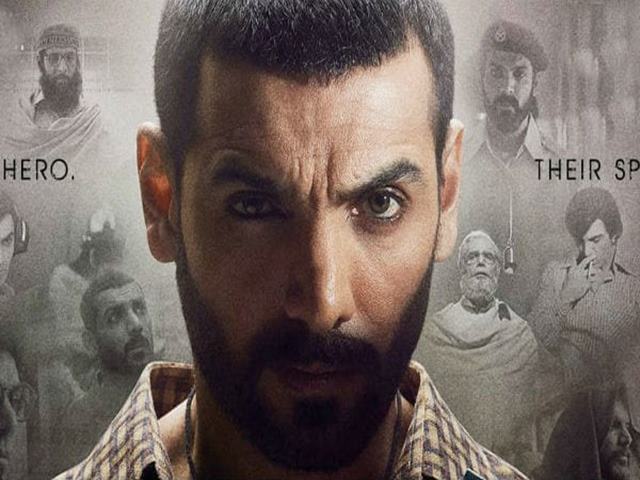