Box Office: About two dozen films will be released in August

In January, 21 films including Hollywood and Bollywood were released.

Starting tomorrow August. Bulk films will hit the box office throughout August. There is a possibility of releasing about 21 pictures in a month.

Hollywood and Bollywood combined released 21 films in January this year. Twelve films were released in February, 22 in March, 14 in April, 19 in May, 13 in June and 15 in July. (Excluding Hollywood) will come, mostly released all over India and abroad August begins with films like ‘Fanny Khan’, ‘Caravan’ and ‘Mulk’, where big stars like Anil Kapoor, Aishwarya Rai Bachchan, Irrfan and Rishi Kapoor will be.

The number of films usually increases a bit in August and September. Last year, two dozen films were released in August, including Shah Rukh Khan’s Job Harry Met Sajal, Akshay Kumar’s Toilet Ek Prem Kotha and Kriti-Ayushman’s Bereli. Ice. During the festive months, producers also release their films so that the last three months of the year do not clash with the mega-budget films.

This year, in November and December, almost every week a big picture is seen, including Aamir Khan-Amitabh Bachchan’s ‘Thugs of Hindustan’, Shah Rukh Khan’s ‘Zero’, Rajinikanth-Akshay Kumar’s ‘2.0’, ‘Kedarnath’. There will be films like ‘Simba’ and ‘Total Dhamal’. 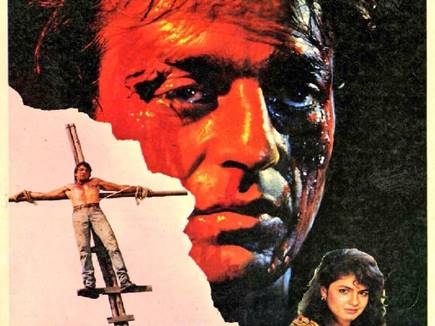 Next post After a year and a half, a new ‘road’ will come, Alia’s condition is not clear