His Pakistani fans, who are waiting for Salman Khan’s picture Race 3, have been shocked by his own government.

Mumbai Salman Khan’s Pakistani fans waiting for Race 3 to be released on Eid have been shocked by his own government. In a major step, Pakistan’s Ministry of Information and Broadcasting has banned the release of Indian films on the occasion of Eid.

According to the announcement, the ban will be effective from two days before Eid and will continue till Bakrid. The decision by the Pakistani government has been argued to be a great opportunity for the Pakistani film business on the occasion of Eid. If any film from India, especially Bollywood, is released there on the occasion of Eid, then the business of Pakistani film may come to a halt.

People there are crazy about Salman Khan and it was thought that if Race Three was released in Pak cinema halls, then the cinema halls there would be depopulated. The Ministry of Information and Broadcasting has also written a letter to the Pak Censor Board warning that no Indian film should be certified for release in Pak cinemas during this period.

According to reports, in addition to Mahira Khan’s new film Wajud, two more Pakistani films to be released on the occasion of Eid are going to be released in seven days Mohabbat Inn and Azadi.

According to experts, the rights to release Race Three in Pakistan have been sold for around Rs 100 million. The government’s decision will hurt Pakistani distributors who are betting on the film. On the other hand, Mahira Khan’s film Race Three is not expected to be a direct benefit.

See also  This beautiful actress is about to make her debut in Bollywood, every picture is special.

The problem has persisted since Pakistani cinema halls officially allowed the release of Indian films. People associated with the Pakistani film industry demand that Indian films should be released, as it earns money for Pakistani movies and the government gets taxes.

Pakistani distributors further argue that if Indian films are not released in theaters there, the public will view the pirated version illegally, as there is a craze for Indian films and stars.

According to distributors, Alia Bhatt was not allowed to be released in theaters. The pirated version was sold for crores of rupees. It is estimated that Razi has earned more than Rs 8 crore in the pirated business. The Race 3 team in Mumbai has officially declined to comment on the news, but sources say the decision was not unexpected. 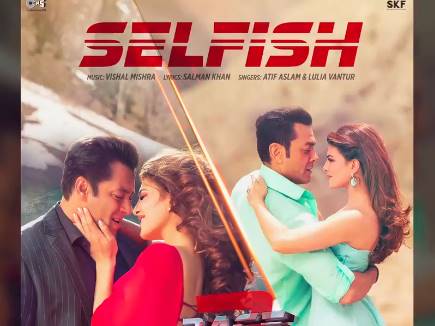 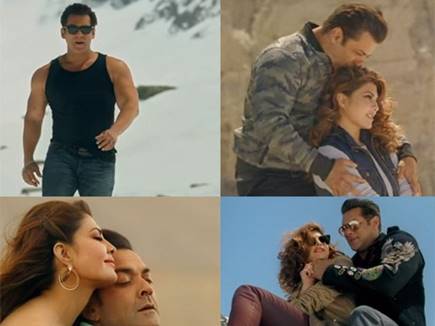 Next post Video: ‘Selfish’ song released, written by Salman, sung by a friend