Bollywood has never lagged behind in shooting expensive songs

I am talking about some more songs like this, which are made by spending crores of rupees.

There is a song in the movie ‘Namaste England’ produced by Bipul Amritlal Shah, the budget of which will open your mouth when you hear it. A small film can be easily made on such a budget.

The title of this song written by Javed Akhtar is ‘Tu Meri My Tera’. It is a travel song, which will depict the journey between Arjun and Parineeti. Both the characters will travel from Punjab to London in the film. The song was shot in more than a dozen locations. Some parts are being shot in the middle of the sea. It is learned that the budget of this song has been kept at 5 crore rupees. In this context, Bipul said, this is the most expensive song of his career. The singer of the song has not been finalized yet.

This is the most expensive song of ‘Namaste England’, now let’s talk about some more Bollywood songs which have been made at a cost of crores of rupees.

In the last few years, the song ‘Party All Night’ from ‘Boss’ has been considered as the most expensive song, which cost Rs 7 crore to film. The song, shot at a Bangkok club, featured 600 foreign models. The song is sung by Yo Yo Honey Singh. Akshay Kumar and Sonakshi Sinha were seen dancing in the song. Boss was a flop, but the song became a party anthem.

Remember the song ‘Malang’ from ‘Dhoom 3’? Aamir Khan and Katrina Kaif perform aerobics type dance in the air. In this song, both the artists have shown their gymnast skills. About 200 gymnasts from America were called in to shoot the song. The song was shot after about 20 days of rigorous practice, for which the producer had to lose Rs 5 crore.

Bollywood jokes that a large part of Rohit Sethi’s film budget is spent on cars because cars are thrown into the air. But Rohit also spends on songs. The song ‘Tha Karke’ from ‘Golmaal 2’ cost Rs 3 crore. The song features 10 luxury cars, 180 fighters and 1000 background dancers. The shooting of the song lasted for 12 days.

The song ‘Saturday Saturday’ from ‘Humpty Sharma Ki Dulhania’ is also on the list of most expensive songs in Bollywood. This song by Varun Dhawan and Alia Bhatt has cost around Rs 3 crore. Badsha and Indip Bokshi have given voices in the song.

Produced by Bonnie Kapoor and Sanjay Kapoor, Tevar stars Arjun Kapoor and Sonakshi Sinha in the lead roles. Its ‘Radha Nachegi’ song has cost two and a half crore rupees. It was heard that the lehenga Sonakshi wore in the song cost only Rs 75 lakh.

This song is in the song ‘Mughale-Azam’

If we talk about expensive songs, then hardly any song can compete with the song ‘Peer Kiya To Dorna Keya’ of ‘Mughal-Azam’. Released on August 5, 1960, K Asif’s Magnum Opus was priced at Rs. 10 percent was spent on this song alone. . If you look at this amount then the value of rupee adjusts.

The greatness of Bhansali’s song

In today’s world, there is no such thing as making Sanjay Leela Bhansali’s songs great. From ‘Devdas’ to ‘Padmavat’, songs are an integral part of Bhansali’s film. It cost Rs 2.5 crore to photograph the song ‘Dola Re Dola’ of ‘Devdas’. The same amount of money has been spent on ‘Ghumaar’ of ‘Padmavat’ and ‘Diwani Mastani’ of ‘Bajirao Mastani’. However, the exact information was not disclosed. 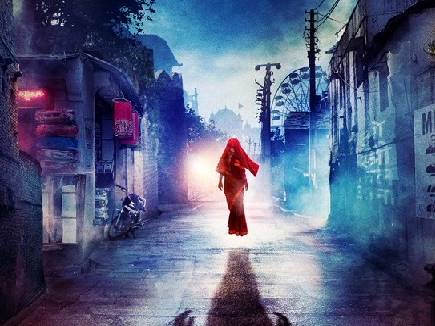 Previous post Street Teaser: The teaser of the comedy movie has scared me 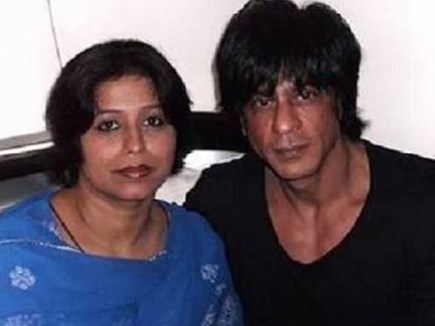 Next post Shah Rukh’s cousin will contest elections in Pakistan