Bollywood actress Shabana Azmi has apologized to Rail for posting the video on Twitter.

New Delhi. Bollywood actress Shabana Azmi has apologized to Rail for posting the video on Twitter. In fact, on Tuesday morning, Azmi posted a 30-second video showing some people cleaning dishes in dirty water. Azmi misunderstood that they were railway employees, so he tagged and posted Railway Minister Piyush Goel and Railway Minister.

In response to his post, the Ministry of Railways tweeted, “Ma’am, this video is from a restaurant in Malaysia. It was closed after the video was released.” The ministry also added a Malaysian newspaper report to its post. Soon after, Azmi apologized to Railways and tweeted, “Thank you for dispelling my misconceptions. I apologize. 915 people retweeted this. 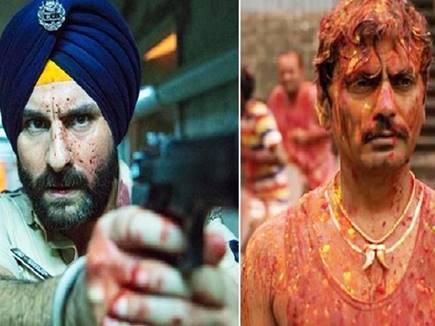 Previous post Video: Bloody game of Saif and Nawaz in the trailer of Sacred Games 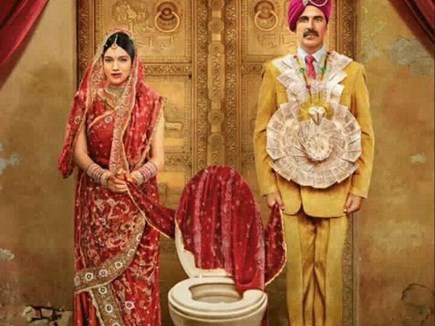 Next post ‘Toilet: A Love Story’ to be released in China on June 7