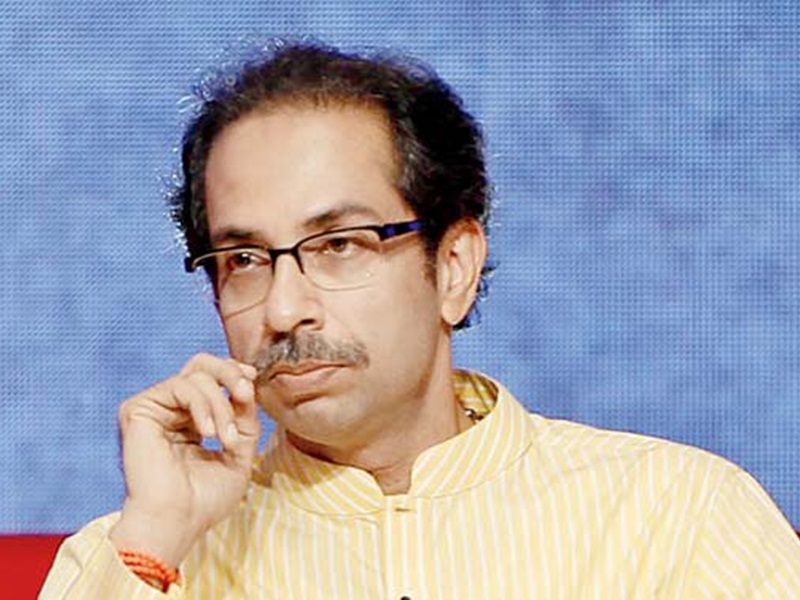 BJP government to be formed in Maharashtra again, read the latest developments and find out why this is being said

Maharashtra: NCP supremo Sharad Pawar has canceled all his programs and left for Delhi. Amit Shah, in-charge of Maharashtra, has also become active.

Is there going to be another coup in Maharashtra? Is BJP going to form government again? Such excitement is heightened by the latest political developments in Maharashtra. On the one hand, Union Minister Narayan Rane has said that a BJP government will be formed in Maharashtra by March. Meanwhile, it is learned that NCP supremo Sharad Pawar is in Delhi. They also have their special Praful Patel. Meanwhile, BJP leader and former CM Devendra Fardnavis has also left Mumbai for Delhi. Maharashtra BJP president Chandrakant Patil is already in Delhi and called on Union Home Minister Amit Shah today. Amit Shah is in charge of Maharashtra. Fardnavis was also present at the meeting between Amit Shah and Chandrakant Patil, but he could not arrive on time.

Maharashtra: CM Adhu Thackeray has been admitted to hospital.

All this development is taking place at a time when Maharashtra Chief Minister Adu Thackeray has been hospitalized for the last few days. She has had throat surgery. It is being said that Modi government may offer Sharad Pawar to be the next president. Incumbent President Ram Nath Kavand’s term expires in July 2022. In this way, the BJP can bring the NCP to its court. 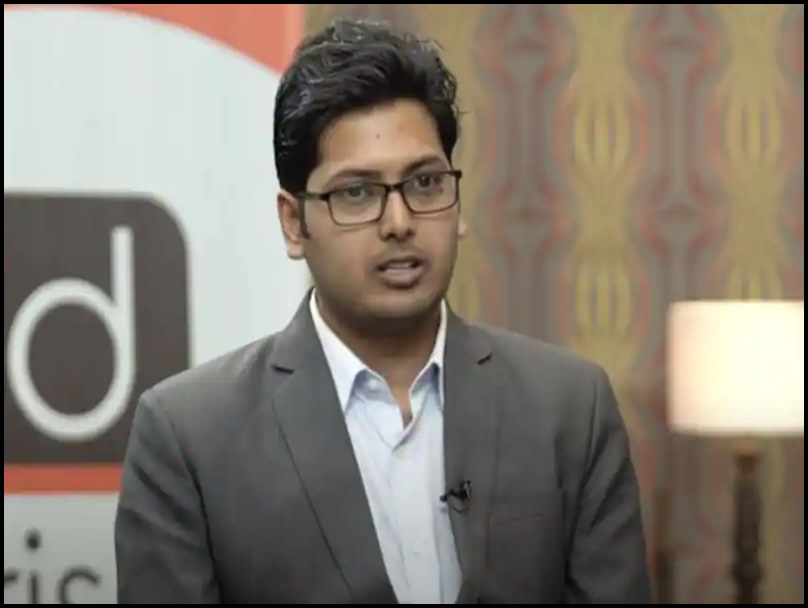 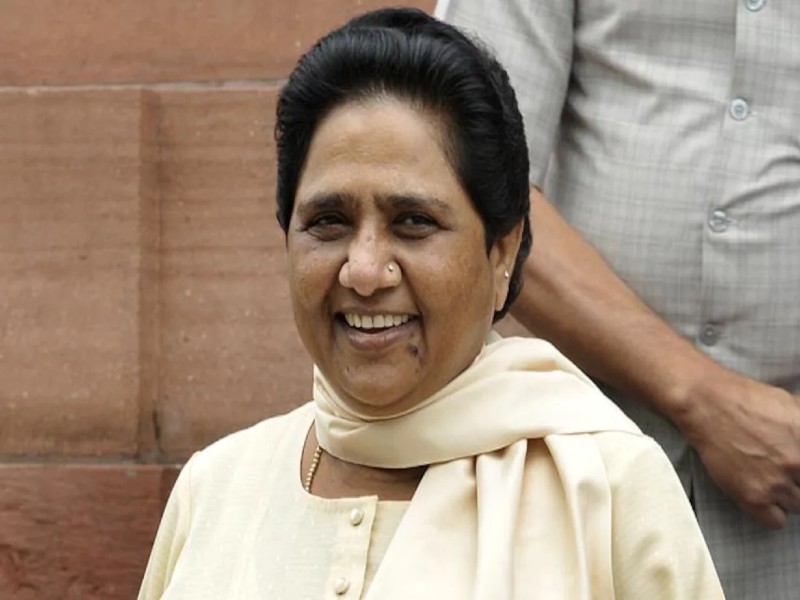