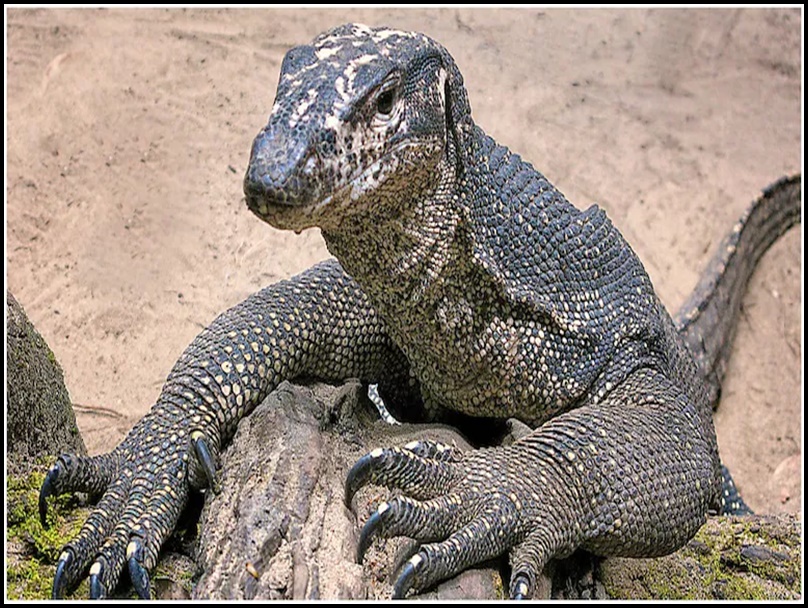 Forest officials are also shocked to learn of a crime such as lizard abuse.

Strange newsA shocking case has come to light in Sahyadri Tiger Reserve near Gothne village in Maharashtra. Police have arrested four people on charges of allegedly abusing a Bengal monitor lizard here. According to the information received, the four accused have been identified as poachers and the four accused allegedly committed the heinous crime by entering the core zone of Sahyadri Tiger Reserve in Gabha area of ​​Gothne village.

The accused have been identified as Sandeep Tokaram, Pawar Mangesh, Janardhan Kamtikar and Akshay Sunil, police said. The Maharashtra Forest Department checked the accused’s mobile phone and found out about the incident. Authorities also found video recordings from the suspects’ mobiles in which the suspects were gang-raped with a monitor lizard.

Forest officials stationed at Sangli Forest Sanctuary traced the accused with the help of CCTV footage. CCTV footage shows the four suspects roaming the forest for hunting. Forest officials said the three accused had come from Konkan to hunt in Chandoli village of Kolhapur. That’s when the incident happened.

The Bengal monitor lizard is a protected animal.

Importantly, the Bengal Monitor Lizard is a protected species under the Wildlife Protection Act 1972, which is on the verge of extinction. If convicted of this rare and heinous crime, all defendants could face up to seven years in prison. The accused will be produced in court soon. 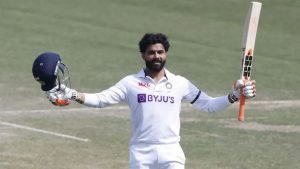 Previous post ICC Test Rankings: Sir Jadeja has become the number one all-rounder in the world
Next post This way you can stay safe from urinary tract infections