Biological diversity index. In 2018, a study claimed that about 6,000 years ago, about two thirds of Europe was covered by forests, but deforestation for agricultural land and fuel has reduced forest area throughout Europe by half today. Is. Currently, only a third of Europe is covered by forests. In countries such as the United Kingdom and Ireland, only 10% of forests are left.

A large amount of data is stored and stored in the Biodiversity Index (BII). Each country is rated from zero to 100%. Zero means that there is basically no biological diversity left in a country and 100% means that the natural ecosystem is completely intact.

This is how the Biodiversity Index works.

The biodiversity index is based on a wealth of data on plants, animals and the environment. This index has been compiled since 2012. More than 1,000 researchers from around the world have collected data for this index. Let me tell you that in a report from 2019, the UN also warned that there is a “unique” decline in the environment on our planet and there is a danger of extinction of one million species.

It is remarkable that the debate about the loss of the environment and biodiversity due to deforestation has become commonplace all over the world today. Today, many countries have become rich by destroying the environment, but no country has ever studied how much they have done by losing the environment or nature. 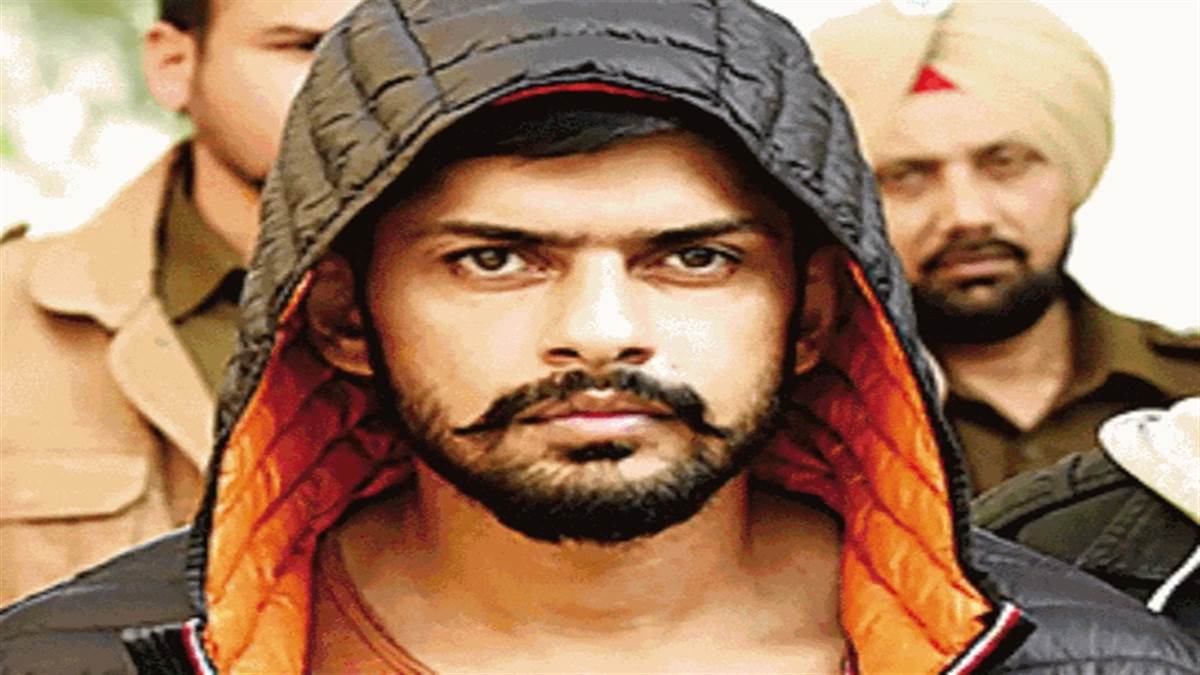 Resize the font.Ahmedabad Hardik Patel joins BJP on 2 June. Hardik will wear a saffron scarf in the presence of...