Mumbai Gitanjali Khanna, the first wife of late actor Binod Khanna, has died at the age of 80. Due to some discomfort, Gitanjali was taken to the family hospital, where he was pronounced dead. The exact cause of death was not known.

In the afternoon he spoke of being restless. He was taken to a local doctor, who prescribed some medicine. After that Gitanjali fell asleep. When Akshay went to see him between 9 and 10 pm, he saw that his body had become cold. Akshay then calls Rahul and then both of them take him to the hospital. Gitanjali has been burnt.

Gitanjali and Vinod Khanna were married in 1971 and divorced in 1985. In 1990, Binod Khanna married Kavita Daftary for the second time, with whom they have a son Sakshi and a daughter Shraddha. Binod Khanna died of bladder cancer on April 26 last year. 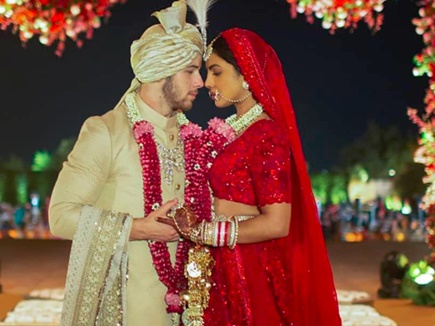 Previous post Priyanka-Nick’s marriage is in the second place in Google search, find out who is at number one 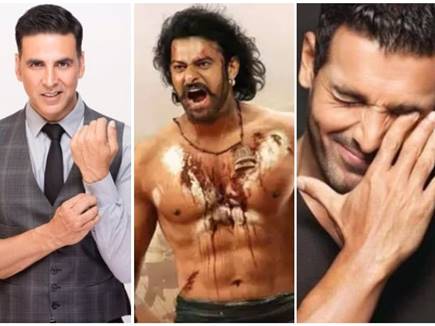 Next post Box Office: Pictures of Akshay, John and Prabhas will be held on the same day