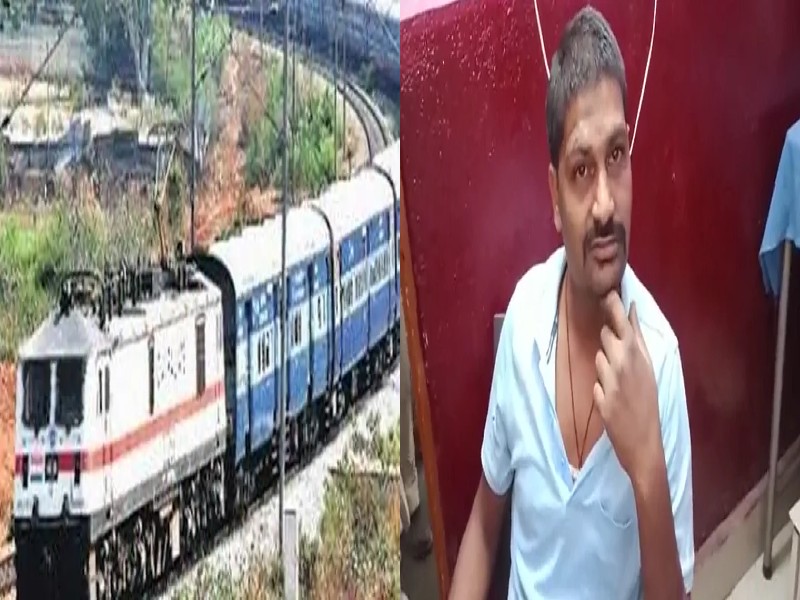 Bihar: The driver stopped the train and drank alcohol, passengers waited for hours, arrested on complaint

Indian Railway News: Local train was stopped for 1 hour after the assistant loco pilot of the train went missing.

Indian Railway News: Alcohol is banned in Bihar. Despite this, the government employee quit his duty and went for drinking. In fact, the train driver in Samastipur got such a summons that he stopped the train in Hassanpur and went to drink alcohol. He also made a fuss while intoxicated. During this time the train stood still for more than an hour. The heat made the passengers feel bad. During this time some people made a fuss.

After that, the police of GRP station took a bottle of liquor from the tea shop and arrested the deputy driver who was causing a commotion in the bazaar and brought him to the police station. The youth has been identified as Karmavir Prasad Yadav son of Shiv Sagar Rai resident of Jaitwarpur. According to media reports, the sub-driver is 33 years old.

The driver went for a walk.

This train number 05278 was going from Samastipur to Saharsa. According to reports, the train opened at 4.05 pm and reached Hassanpur at 5.41 pm. Karmaveer then told trail driver Santosh Kumar that he would come on foot. During this time he went to Hassanpur Bazaar. He started rioting after drinking alcohol in a tea shop near Dargah temple.

Action will be taken after investigation.

Meanwhile, the train stood at the crossing for hours. The station master gave the memo to another loco pilot. The train then left for Saharsa at 6.47 pm. Samastipur Divisional Railway Manager Alok Agrawal has demanded a detailed report on the matter. He said that action would be taken against the railway employee after completion of investigation. 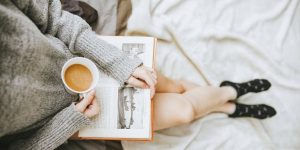 Previous post Do you know why it is difficult to find the love of the wise? 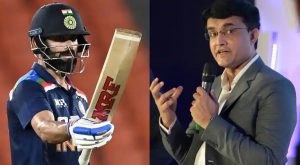