Punjab Congress: Akali Dal leader Saroop Singla from Bhatinda has been angry with the party for a long time and in the presence of Amit Shah
Resize the font.
Punjab Congress Many Congress leaders from Punjab have left the party after losing the Assembly elections and there is a long line of leaders leaving the Congress party and joining the BJP. It may be recalled that Union Home Minister Amit Shah is on a visit to Punjab today and is also scheduled to hold a meeting of BJP leaders in Chandigarh today. According to sources, during Amit Shah’s visit to Punjab, several senior Congress leaders may join the BJP, including several former ministers. Among the Congress leaders whose names are currently under discussion to join the BJP are only Dhalon, Shyam Sundar Arora, Rajkumar Verka, Amarjit Sadhu, Gurpreet Kakar and Balbir Singh Sadhu.
Saroop Singla is angry with Akali Dal.
Bhatinda’s Akali Dal leader Sarup Singla has long been angry with the party and may join the BJP in the presence of Amit Shah. Saroop Singla alleges that although the Akali Dal had given him a ticket in the last Punjab elections, he was helping Congress candidate Manpreet Badal. However, the Aam Aadmi Party had such a storm in the Assembly elections that even Manpreet Badal lost the elections.
“I am a silent spectator of the Congress party,” said Raj Kumar Verka.
Meanwhile, Punjab Congress veteran Raj Kumar Verka has also hinted that he may leave the party and join the BJP. Attacking the Congress High Command, Verka said he was a silent spectator to the party’s situation in Punjab. Raj Kumar Varka, a veteran Congressman from Amritsar, has long been angry with the high command and has raised the issue of factionalism in the party several times, but not once has he been heard. 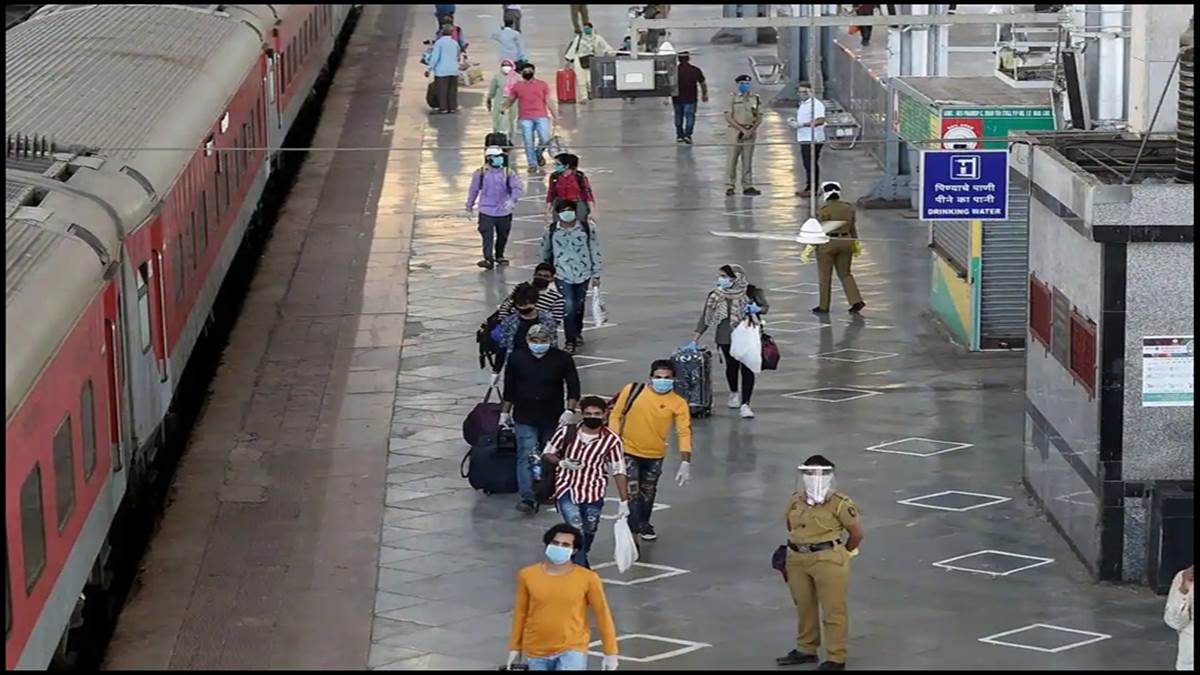 Previous post IRCTC Luggage Principle: Rail passengers should be careful, if you travel with more luggage you will be fined 6 times more. 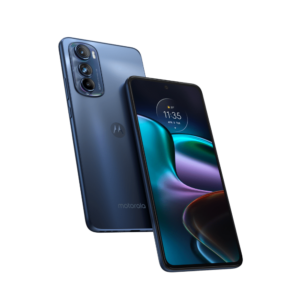