New Delhi – Team India will start their tour of South Africa from December 26 with Boxing Day Test. Team India will leave for South Africa on December 16 for this tour. But before that the news is not good. In fact, Team India Test team co-captain Rohit Sharma got injured while training in Mumbai. Throw down specialist Raghabendra’s ball went straight to his hand and Rohit Sharma got the injury and he got severe pain.

Team India has only 2 weeks left for this tour. If everything goes well, Rohit Sharma’s injury will be healed in so many days, but if it is serious, it will not be less than a big blow for Team India. If he remains injured, Mayank Agarwal and KL Rahul could start the Indian innings in the first Test. Let us tell you that Ajinkya Rahane was also injured like Rohti Sharma in 2016, where her finger was broken in a throw-down.

Why is it important for Rohit Sharma to be fit before the Test series, the second highest run-scorer in Test cricket this year after England captain Joe Root. The form he is in could help Team India win the first Test series in South Africa. He has scored 38 runs at an average of 52 overs in the Test series in England. At present, the entire Team India is in the bubble made in Mumbai. From there, he will leave for South Africa on a chartered flight on December 16. After playing a 3-Test series in South Africa, India will also have to play a 3-ODI series, where Rohit Sharma will be seen captaining. 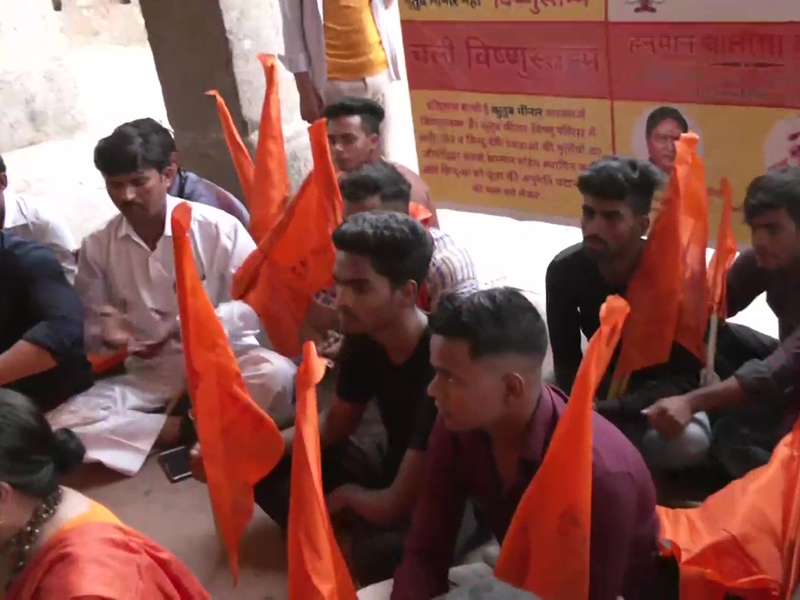