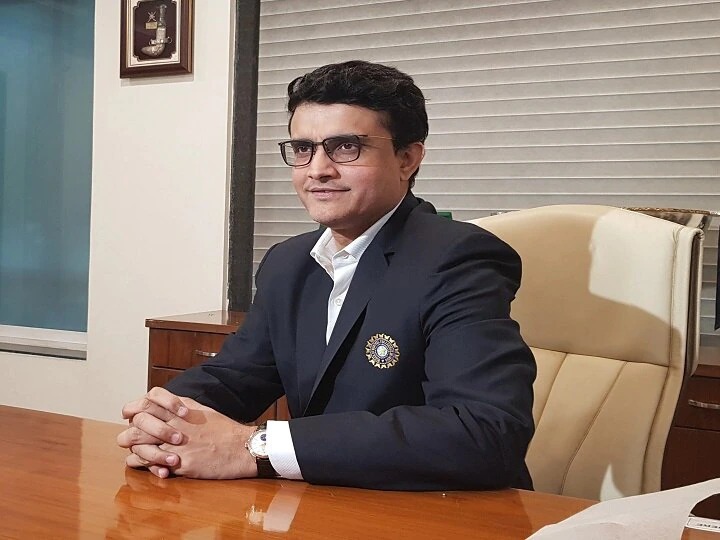 New Delhi – So far, the Corona virus has not completely subsided. Although the number of coronavirus cases has decreased for a short time, the number of coronavirus cases is increasing again in the country. BCCI president Sourav Ganguly has contracted the corona virus. Sourav Ganguly was not spared from the corona virus. Ganguly was admitted to Woodlands Hospital in Kolkata. Cricket Board sources said this on Tuesday.

On Monday night, Sourav Ganguly’s corona was examined. His report came back positive. For the first time, Ganguly has contracted the corona virus. Please say that Sourav Ganguly has received two doses of Corona Vaccine. Even after that, his corona report came back positive. He was admitted to Woodlands Hospital in Kolkata. The doctors at the hospital are watching him all the time.

Ganguly was admitted to hospital twice earlier this year. He got chest pain while doing treadmill in his home gym. Her emergency angioplasty was performed for heart problems. Then Sourav Ganguly had to undergo angioplasty twice a month. After that he is recovering and is constantly working. His elder brother Snehashish Ganguly has also contracted corona this year. Ganguly’s infection is a matter of concern amid growing cases of Omicron in the country. A few months ago, his family members were infected with corona.

We would like to inform you that the cases of Corona are on the rise again in the country. There have been more than 600 Omicron cases in India as well. Many health experts say up to the third wave of corona. 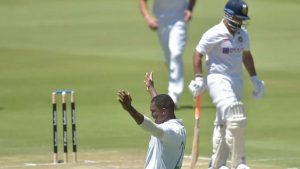 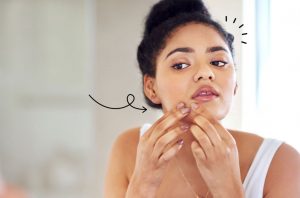 Next post Calamine lotion can cure these skin diseases, find out how to use it

Mumbai: The No Entry starring Salman Khan rocked the box office, the sequel to this movie has been under discussion...

When the roof of your house or your sewer breaks down, you may be really worried that it should be...

Resize the font.The central agency INSACOG on Sunday confirmed the detection of BA.4 and BA.5 forms of corona virus disease...

What is the winner of car sun protection test?The winner of the test is, for example,The best RC car under...

Resize the font.PM Kisan 11th Episode 2022: The wait of farmers for the 11th installment of Prime Minister Kisan Summon...