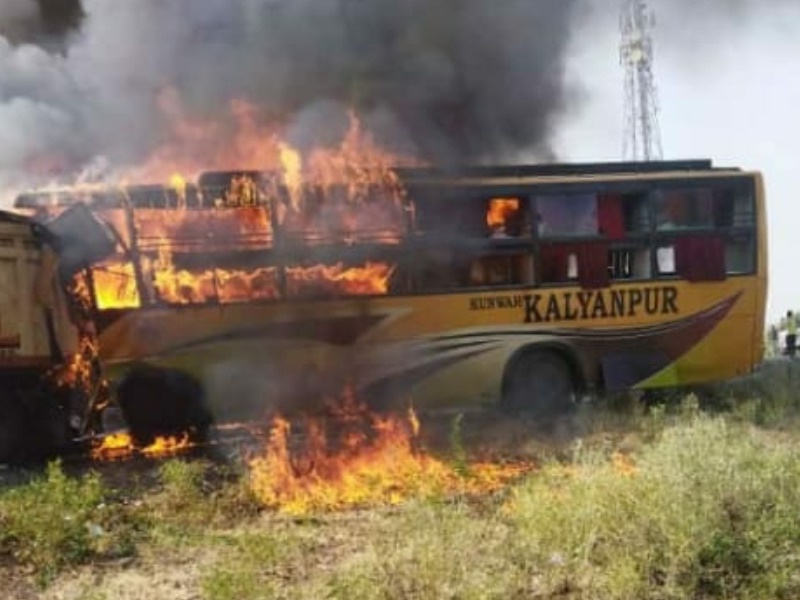 According to eyewitnesses, the trailer coming from the wrong side collided with the bus after which both the vehicles caught fire.

A bus and a trailer collided on the Jodhpur National Highway in Barmer district of Rajasthan on Wednesday. The bus and trailer caught fire after a head-on collision near Sanskar School in Bhandiawas village. Twelve people were burned alive. Initially 5 people were killed but later the district SP confirmed 7 more deaths including one girl. 40 injured were admitted to nearby Nahta Government Hospital, out of which 13 were referred to Jodhpur. After receiving the report, fire brigade of Pach Padra, Bluatra and refinery reached the spot. Three fire tenders contained the blaze in half an hour. Madan Prajapat, MLA of Pachpadra, said the three passengers were from Tamil Nadu, two from Bikaner and other places. Not all have been fully identified yet. The bus had left Balutra in the morning and was going to Jodhpur.

According to eyewitnesses, the trailer coming from the wrong side collided with the bus after which both the vehicles caught fire. The fire did not allow the passengers to get out and the fire engulfed several passengers in a horrific manner but people tried to save the passengers by breaking the windows of the bus. As soon as the incident was reported, police and administration personnel rushed to the spot, with the help of villagers, opened the jam and the traffic on the main road was diverted.

The bodies have been sent to Jodhpur for identification.

The Prime Minister expressed his sorrow.

Prime Minister Narendra Modi has expressed regret over the accident. The Prime Minister tweeted condolences to the bereaved families. Modi announced Rs 2 lakh to the families of those killed in the accident and Rs 50,000 to the injured. 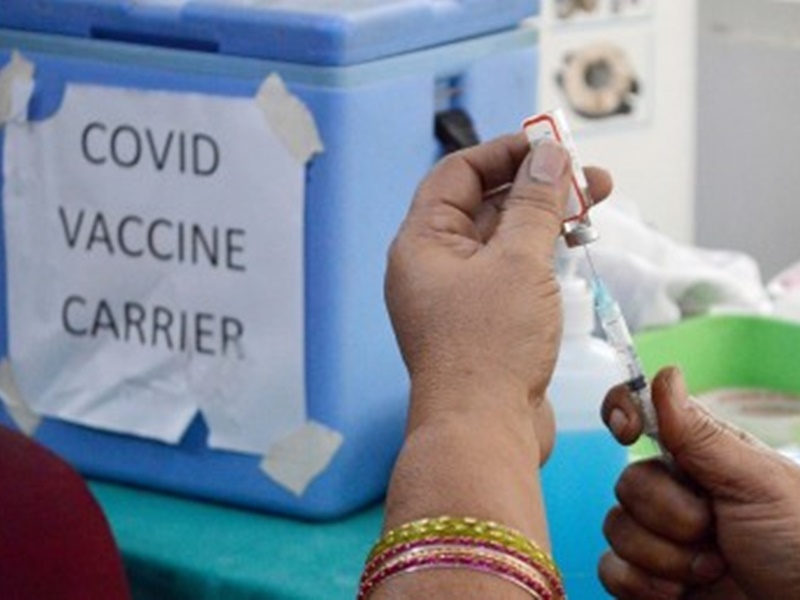 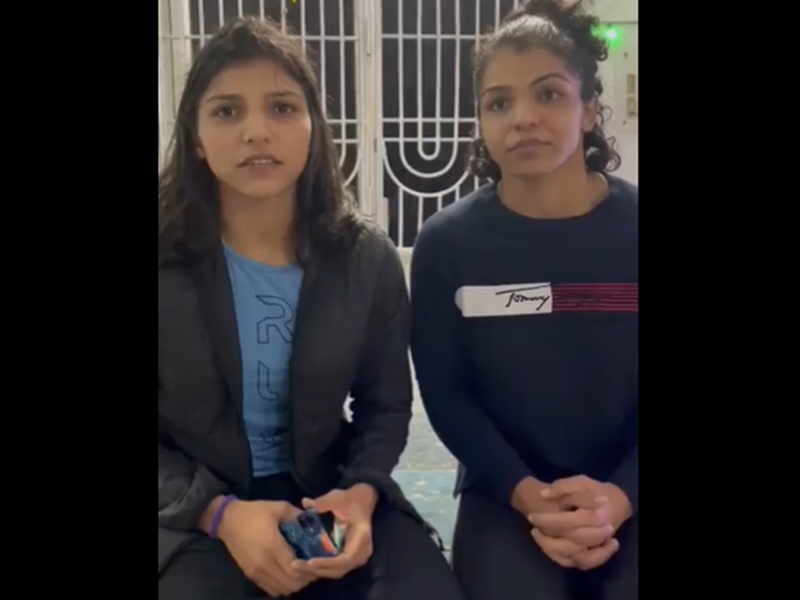 Next post National wrestler Nisha Dahiya released a video saying that she is safe.