Bansali did not ask Shah Rukh for any picture

At present, news has come out that Shah Rukh and Salman are making pictures together.

There has been talk for a long time that Sanjay Leela Bhansali is going to take pictures with Salman Khan and Shah Rukh Khan. In such a situation, when the media asked Shah Rukh Khan about this during the Calcutta Film Festival, he said that he did not know anything about it.

Shah Rukh said, “It is true that Sanjay Leela Bansali is a great director and he has a lot of stories that he wants to tell and show. But so far this story has not been told. It is clear that for now, the news of making pictures with Shah Rukh and Salman together is over.

SRK has made it clear that he is going to do a picture of Mahesh after Anand El Rai, which is going to be a biopic of Rakesh Sharma. We tell you that Shah Rukh has also talked about working with Aamir Khan and Salman Khan in this conversation. He said that he has always enjoyed working with Salman and would love to work with Salman if given the opportunity in the future.

At the same time, he said about Aamir Khan, I have never worked with Aamir. If such an opportunity ever comes, it will be a big deal. I definitely want to. We tell you that at present, Shah Rukh Khan’s film Zero is on its way to release and Shah Rukh is now fully involved in the promotion of this film. The film is set to release on December 21.

See also  Shah Rukh Khan has not signed any film for 2 years, fans asked the reason, got this answer 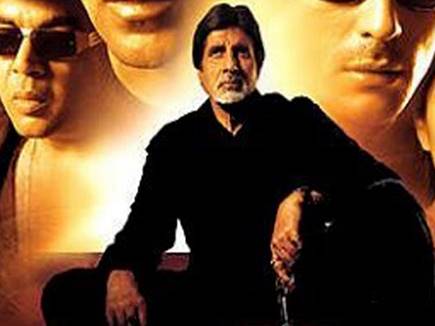 Previous post ‘Aankhen 2’ will be released in January 2020, a lot has been fixed 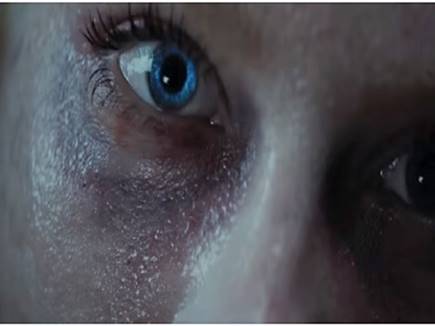