Bangalore: Who was attacked with acid, raped 17 years later.

Acid attack news: Husband and children were raped by threatening to attack, acid attack on the victim girl in 2005

Acid attack news: The girl who threw acid in 2005 was sentenced to 7 years in prison. After 17 years, the accused who raped her has been arrested by the Delhi Police. The accused has been identified as Kapil Gupta alias Ashish Gupta, a resident of Sutra Ganj, Kanpur, Uttar Pradesh. The accused had been on the run for two months.

Delhi Police Deputy Commissioner Sameer Sharma said the victim had lodged a complaint with the police in March that accused Kapil Gupta had raped her in December 2021 by threatening to throw acid on her husband and children. During this time he also made videos.

The accused again threatened to make the video viral. When Sultan Puri police station registered a case and started investigation, it was found out that accused Kapil Gupta knew the victim. In 2005, the accused threw acid on the victim in Kanpur. He was sentenced to seven years in prison. The victim later got married and was living in Delhi. Coming out of the jail, the accused traced the victim girl and raped her on December 13, 2021. Meanwhile, the accused also made a video. 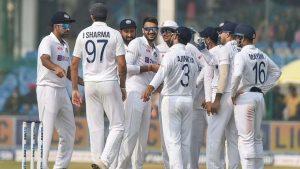 Previous post IND vs SA: Four stars of Team India got injured before the series, don’t go to South Africa! 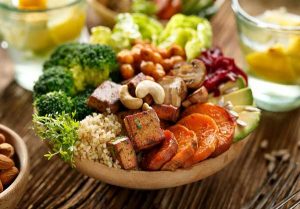 Next post Here are 4 food items you must add to your daily diet to boost your immunity.