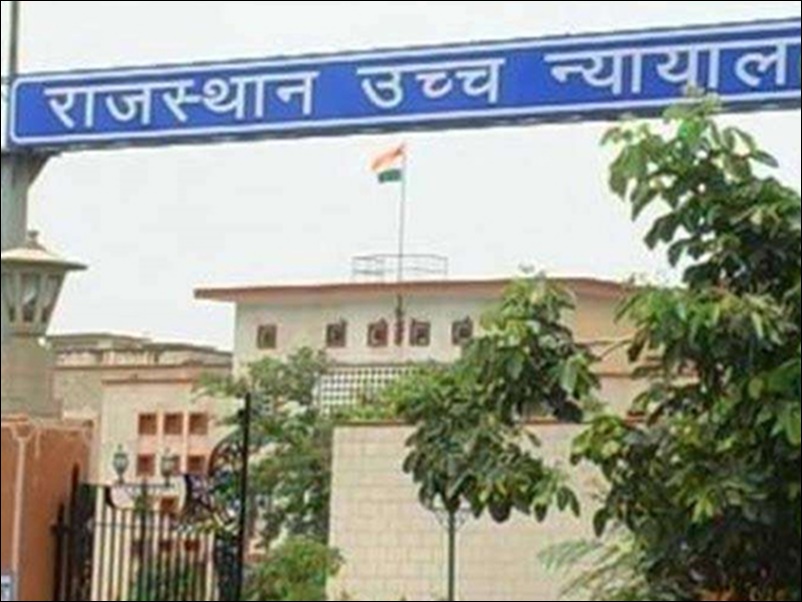 In the applications submitted, BSTC candidates had requested that B.Ed degree holders be kept out of Level-1.

Jodhpur, 24 November. The Rajasthan High Court on Wednesday completed the hearing of a case related to a dispute arising out of BEd-BSTC in Level-1 of REET, Teacher Recruitment Eligibility Test. A decision will now be made on Thursday. A division bench of Chief Justice Aqeel Qureshi and Justice Sadish Bansal held a hearing in the High Court today. Due to lack of time from last two days, incomplete hearing was completed today. Everyone is now waiting for a decision on this important issue involving about nine lakh youth. Level 1 results have not yet been announced due to this controversy. The High Court had allowed B.Ed degree holders to appear for the conditional examination in Level-1 a ​​few days before the REET examination on September 26. He also said that their outcome would be conditional on the disposal of the application. That is, the results of such candidates will not be declared without the order of the High Court.

Today is the third day of hearing

Level 2 results have been announced. The matter was heard in a division bench of Chief Justice Aqeel Qureshi and Justice Sadish Bansal for the third day in a row on Wednesday. Among the petitions filed in this regard was a request by BSTC candidates to exclude B.Ed degree holders from Level-1. At the same time, the NCTE notification has also been challenged. Arrangements have been made to include B.Ed holders in Level-1 in this notification. At the same time, B.Ed degree holders are saying that they too are equally eligible for the recruitment of Level-1 teachers.

The state government had allowed him to sit for the exam. 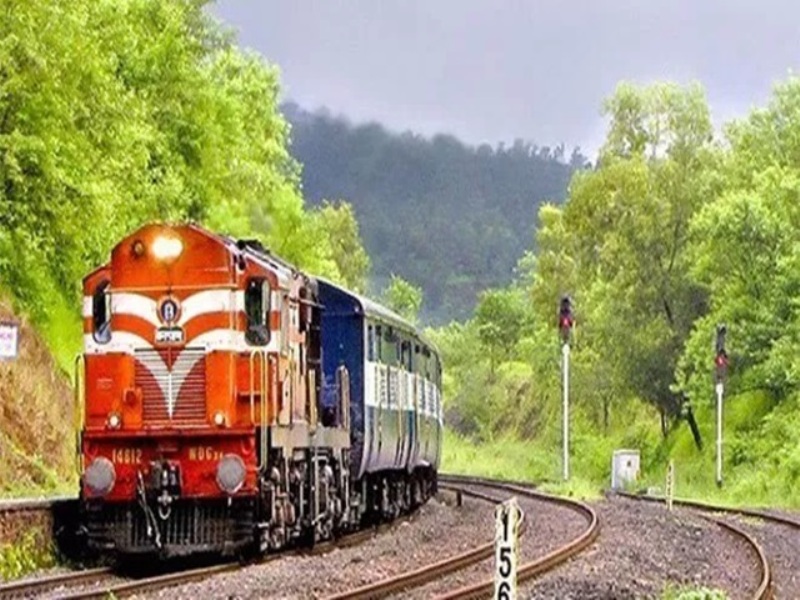 Previous post Railways’ big decision, catering service will be resumed in these trains 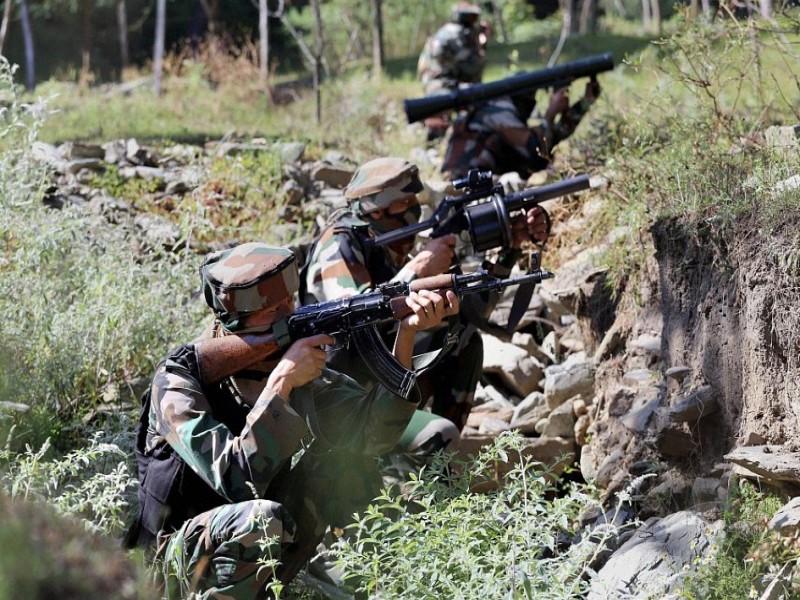