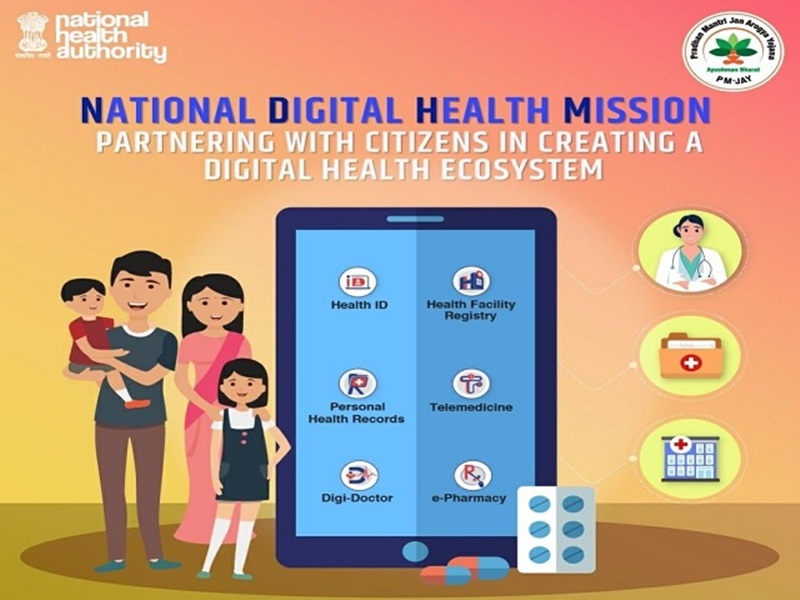 Ayushman Bharat Digital Mission: Information will be stored in the online platform, everyone’s health account will be created.

Under the Ayushman Bharat Digital Mission, everyone will have a Health ID, in which all medical information related to them will be stored.

Ayushman Bharat Digital Mission: Prime Minister Narendra Modi on Monday launched the Ayushman Bharat Digital Health Mission via video conference. This will give a new direction to the health system of the country. With the digitalization of the country’s banking system, Aadhaar and other services, the people of the country are getting many facilities very easily. In the same way, the health system of the country will also be digital, which will provide a lot of facilities to the general public as well as doctors and hospitals. Prime Minister Modi will also address the launch of the National Digital Health Mission.

Under this mission, a health ID will be created for all the people of the country, in which all kinds of medical information about them will be stored. It is expected to make a big difference in the country’s health services.

How to get the facility

Each person’s complete medical information will be stored in their Health ID. In such a situation, whenever he goes for treatment, based on the information stored in his health ID, the doctor will know a lot about him in advance and will test him accordingly. They will not have to take the same test over and over again. If a person has a serious illness then this ID will also have information about it. This will also allow the doctor to know about the disease and its side effects during the treatment. Overall it will have a complete list of your health which will allow the doctor to know a lot about your health.

Click here too: Every Indian will have a unique health ID, learn its benefits

6 will start in the Centrally Administered Territories.

On August 15 last year, Prime Minister Narendra Modi announced the pilot project of the National Digital Health Campaign from the Red Fort wall. Initially, the scheme is being implemented in six Center-administered areas. NDHM is being launched nationwide on the third anniversary of Ayushman Bharat Pradhan Mantri Jan Arogya Yojana. Union Health Minister Mansak Mandavia will also be present on the occasion.

The information will be stored in the online platform.

Digital infrastructure has already been built in the country due to Jan Dhan, Aadhaar and Mobile Trinity and other digital initiatives of the government. Based on this, NDHM will ensure the protection, privacy and confidentiality of each individual’s health information. It will also create a seamless online platform for data, information and information through extensive provisioning. With the help of this platform, the benefits of standard digital system will be available along with the infrastructure services.

Under NDHM, every citizen will have a health ID which will also act as their health account. Individual health records can be added and viewed with the help of an application. It will contain data on each patient, which will also be used by the Healthcare Professionals Registry and the Healthcare Facilities Registry. In addition to doctors, this will make it easier for hospitals and healthcare providers to do business. 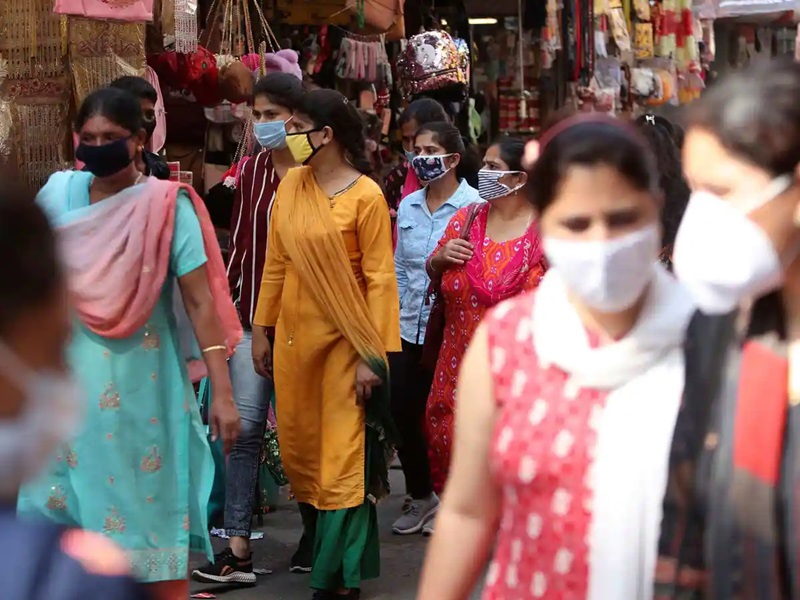 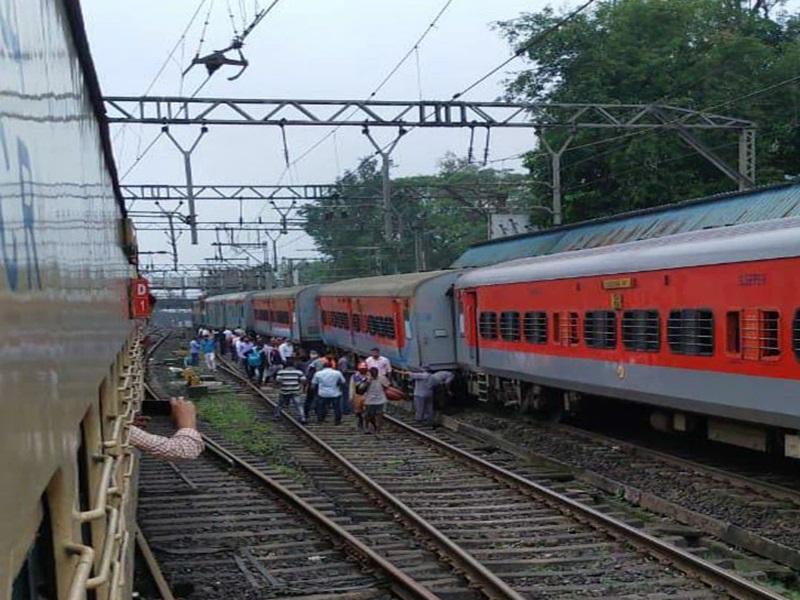