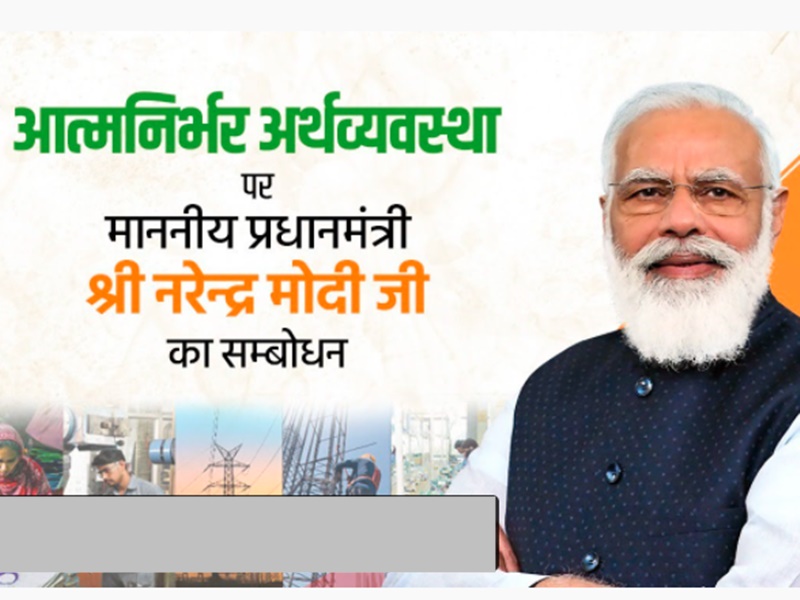 Atmanirbhar Arthvyawastha: PM Modi asked BJP workers, how will everyone benefit from the budget.

Atmanirbhar Arthvyawastha: The poor used to live in huts, now they have their own house. Read the big words of the Prime Minister’s speech

Atmanirbhar Arthvyawastha: Prime Minister Narendra Modi on Wednesday addressed the Self-Sufficient Economy Program. The program was based on Budget 2022-23. Under the Atmanirbhar Arthvyawastha program, PM Modi has told the workers big things about the budget. PM Modi said, “Yesterday Nirmala ji presented some aspects of budget very beautifully, very well.” The full budget is not possible in the budget speech because the budget has a huge document, there are details and it is not possible to say all this in the House. The country is currently battling the biggest global epidemic in 100 years. This Corona era has brought many challenges to the world. The world has come to a crossroads. The world we are about to see will not be the same as it was before Corona.

It is a time of new opportunities, a time of fulfillment of new resolutions. It is imperative that India becomes self-sufficient and builds a modern India based on self-reliant India.

There are many steps in this budget to take India on the path of modernity. Decisions taken in the last 7 years are continuously boosting the Indian economy. India’s GDP was Rs 1.10 lakh crore 7-8 years ago. Today, our GDP is about Rs 2.3 lakh crore.

See also  In Gujarat, the results of the Senior Clerk Recruitment Examination were banned after the paper was leaked.

Those who were poor used to live in huts, now they have their own house. The money for these houses has also increased more than before and the size of the houses has also increased so that there is space for children to study. The great thing is that most of these houses are in the name of women, that is, we have made women the owners of the house.

In a country like India, it is not right for a region to be backward. That’s why we launched the Aspiring Districts – Aspiring Districts campaign. The United Nations has also praised the work done for the education, health, roads, electricity and water of the poor in these districts.

In a country like India, if an area is left behind, then it is not right. That’s why we started the Aspiring District Campaign. The United Nations has also praised the work done for education, health, electricity and water for the poor in these districts.

Our troops, our youth are busy day and night for the security of the country, they are also risking their lives. But border villages also serve as fortifications for troops stationed on the border. Therefore, the patriotic spirit of these border villages is also amazing.

Another major national defense campaign has been announced in the budget. This is a mountain range plan. It will expand modern connectivity and modern infrastructure in the Himalayan region.

Today, time is needed for India’s agriculture to be modernized, to adopt new methods. Reduce the burden on farmers. In this budget, major steps have been taken to make the country based on agricultural technology and chemical free. In the last budget we had ensured the facility of farmer train and farmer flight, now the farmer drone is going to be the new partner of the farmer.

Drone technology will not only help the farmer but also real time production data will be available. NABARD will also provide assistance to fund related startups. 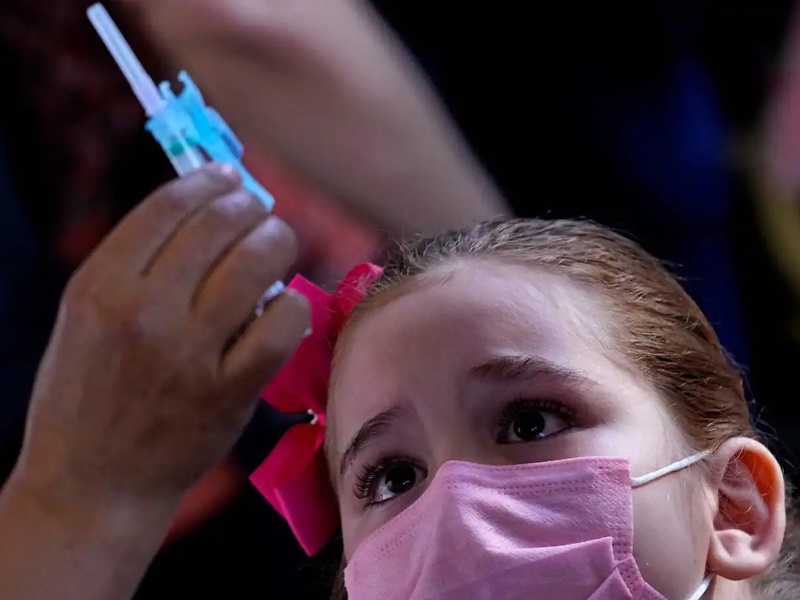 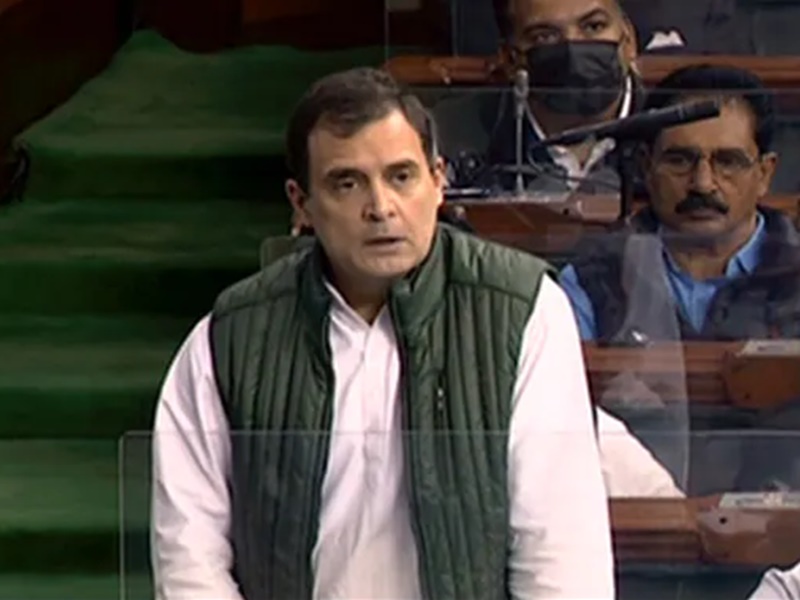 Next post Parliament Live: The President’s address will be debated in Parliament today, Rahul Gandhi will speak first.