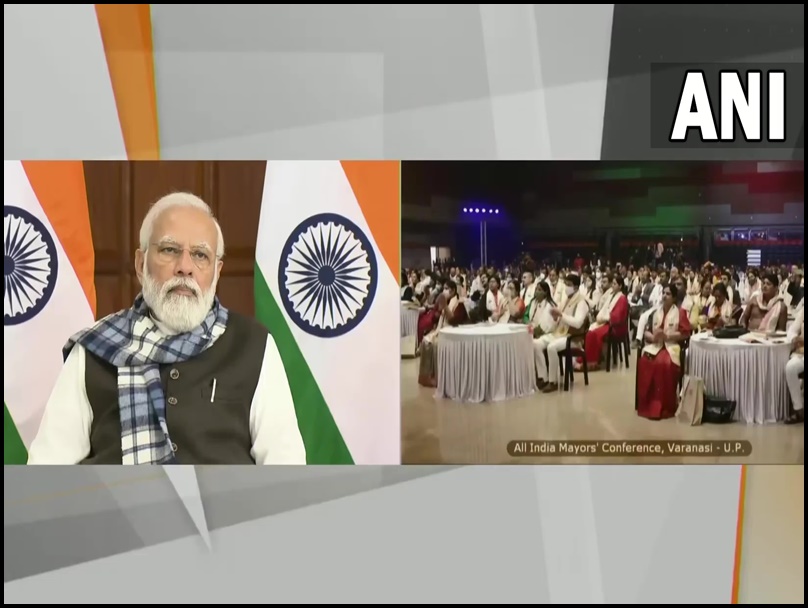 At the All India Mayors Conference, PM Modi said, get ready to fulfill the resolution, the country needs to be rejuvenated.

All India Mayors Conference More than 200 mayors and more than 4800 municipal presidents have attended this nationwide conference.

All India Mayors Conference. The two-day All India Mayors Conference has started today in Varanasi, the parliamentary constituency of Prime Minister Narendra Modi. Prime Minister Narendra Modi attended the All India Mayors Conference in Varanasi, Uttar Pradesh via video conferencing. The conference was also attended by Uttar Pradesh Chief Minister Yogi Adityanath and Union Minister Hardeep Singh Puri. More than 200 mayors and presidents of more than 4,800 local bodies have attended this nationwide conference. Addressing the program, Prime Minister Modi said that during the development of cities, we have to save the old things and move towards modernity. PM Modi said that the country needs to be rejuvenated and for this everyone has to work together. Everyone has to make a commitment and move towards their goal.

Prime Minister Modi said that he was looking forward to the program of the All India Mayors Conference to be held in Kashi. On the one hand the world’s oldest city like Banaras and on the other hand the outline of modern cities of modern India. Most of the cities in our country are traditional cities, built in the traditional way. The antiquity of these cities is equally important in this age of modernity.

Prime Minister Modi said that we should celebrate Atsu River in our city for 7 days every year. Include the entire city. In this festival, attention should be paid to the cleanliness of the river and its features. Kashi’s Ganga Ghat attracts tourists from all over the world. Mata Ganga has been instrumental in running Kashi’s economy. We all have to be sensitive to the river in our cities. Our city should also be clean and healthy, this should be our endeavor. The development of the city should be done with the participation of the people. People’s participation should be emphasized. 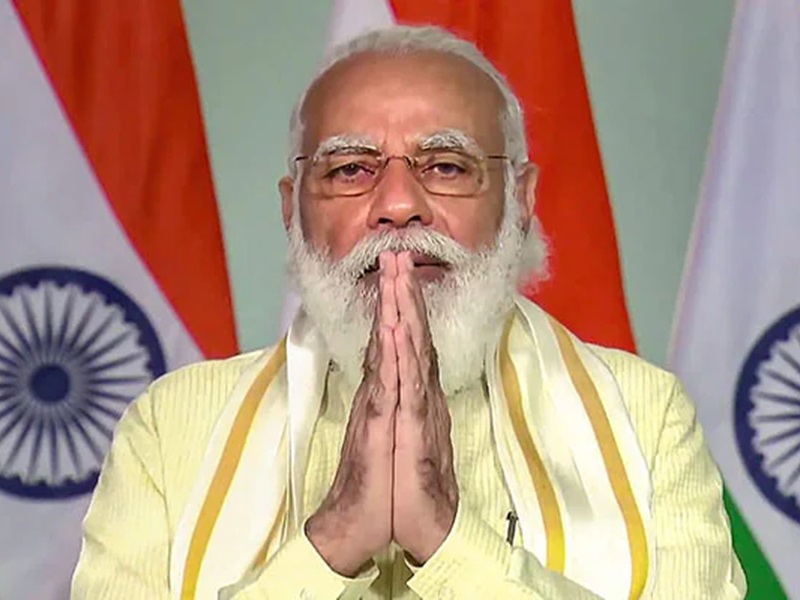 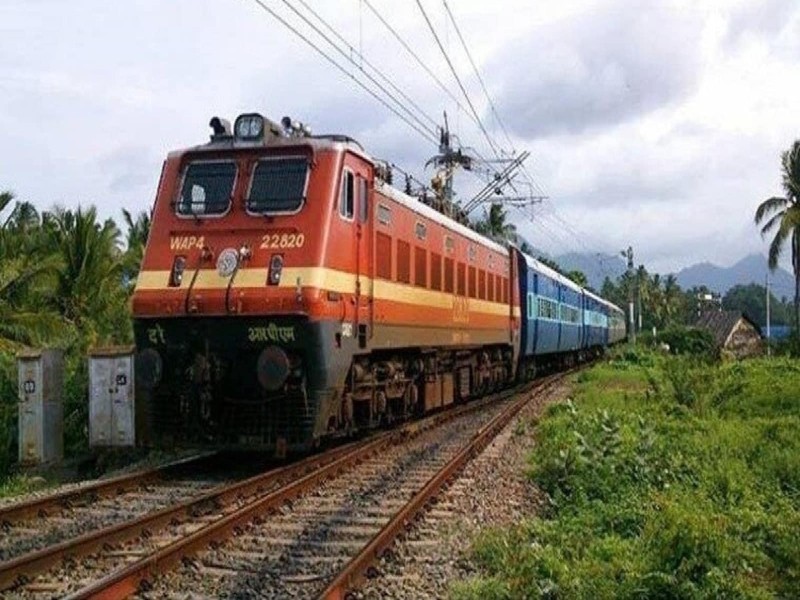 Next post Indian Railways News: Refund will now be given on ticket cancellation, this is the method.